Not So Fast! White House Denies Inviting Nicki Minaj for a Visit, She Pops Off on IG Live [Video] 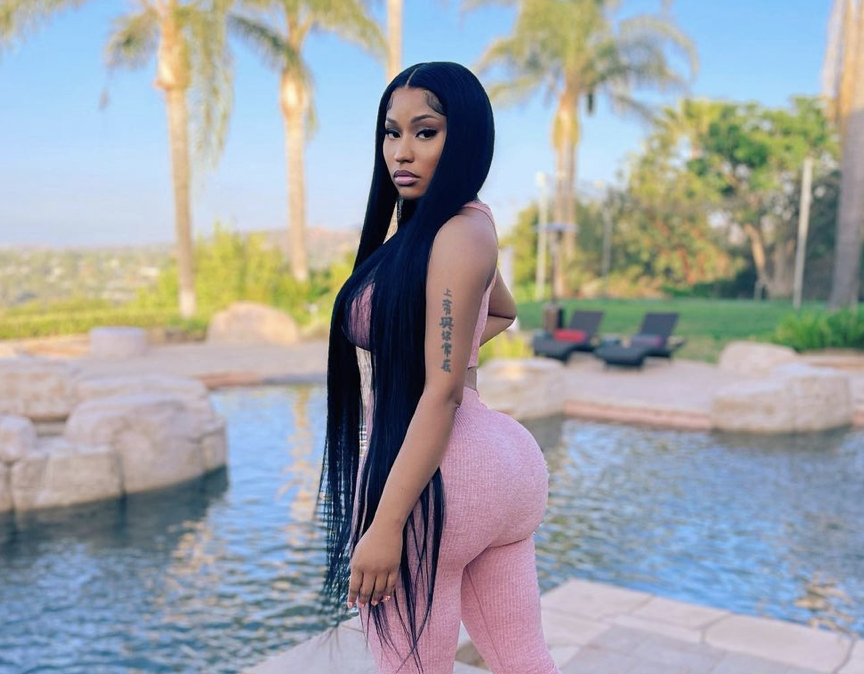 Despite Nicki’s tweet saying she received an invitation to visit, a White House official clarified that they actually offered her a chance to talk to a doctor over the phone and ask any questions she may have about the vaccine.

“As we have with others, we offered a call with Nicki Minaj and one of our doctors to answer questions she has about the safety and effectiveness of the vaccine,” the official reportedly said.

Nicki claimed that people from the White House contacted her to arrange a visit following the backlash she received for relaying an unsubstantiated story about her cousin’s friend’s testicles becoming swollen after taking the COVID-19 vaccine to her 22 million followers. Minaj went on to say that her cousin told her that the man, who is from Trinidad, became impotent after getting the jab.

There is no evidence, as Dr. Anthony Fauci and Trinidad and Tobago’s Minister of Health Terrence Deyalsingh have pointed out, of the COVID-19 vaccine causing infertility (or enlarged testicles???????)???????.

Nicki caught wind of the White House’s statement and responded on IG with a 14 minute rant.

In the clip, Nicki maintained that she was invited to the White House, asking, “Do y’all think I would go on the internet and lie about being invited to the fucking White House. Like What? Do you guys see what is happening right now?”

The post Not So Fast! White House Denies Inviting Nicki Minaj for a Visit, She Pops Off on IG Live [Video] appeared first on LOVEBSCOTT.

The man behind the Met Gala food is speaking out after Keke Palmer put one of the night’s dishes on blast on social media. via Page Six: Marcus Samuelsson, a Swedish-Ethiopian chef who won Bravo’s “Top Chef Masters” in 2010, told TMZon Wednesday that Palmer’s plate was not an accurate depiction because it was barely topped with roasted mushrooms, tomato salad with corn and zucchini slices. He also told the […]