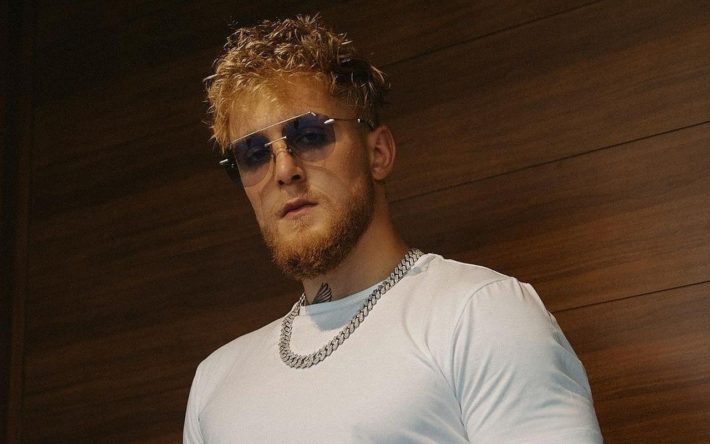 Officials from the City of Scottsdale have reportedly charged Jake Paul for filming looters in an Arizona mall during the Black Lives Matter protests last summer (2020).

via: The Daily Beast

It looked like Jake Paul had wriggled off the hook last week when federal prosecutors confirmed that the YouTuber wouldn’t face charges for filming alongside looters at an Arizona mall last year. But, according to TMZ, local authorities have decided to refile their own charges against him.

Paul filmed the looting at a Scottsdale mall on May 30, 2020, when a wave of anger was sweeping the nation days after the murder of George Floyd. He was initially hit with two criminal misdemeanors for criminal trespass and unlawful assembly—but that case was dropped when feds opened their own investigation.

Now that federal authorities have passed on charging Paul, Scottsdale’s city attorney has reportedly re-filed the misdemeanor case against him. According to TMZ, Paul will appear in court after Labor Day, and could face up to a year in prison if he’s convicted. Paul denied taking part in the looting, saying he was just there to make a video.

A couple of months after the incident at the mall, his house was raided by FBI and guns were reportedly seized by authorities from his home.

The internet stars later said in a now-deleted video, “Just to clarify things and set the record straight, the FBI raid is entirely related to the Arizona looting situation that had happened.” 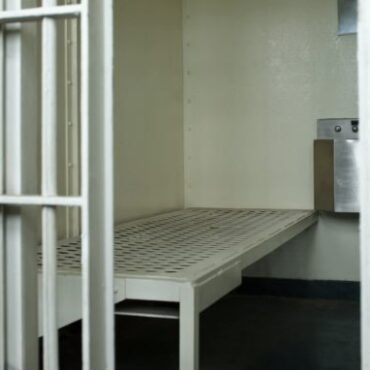