No, The Price Of The Teflar Bag Will Not Go Up After Beyoncé Toted One During Brooklyn Date With Jay-Z 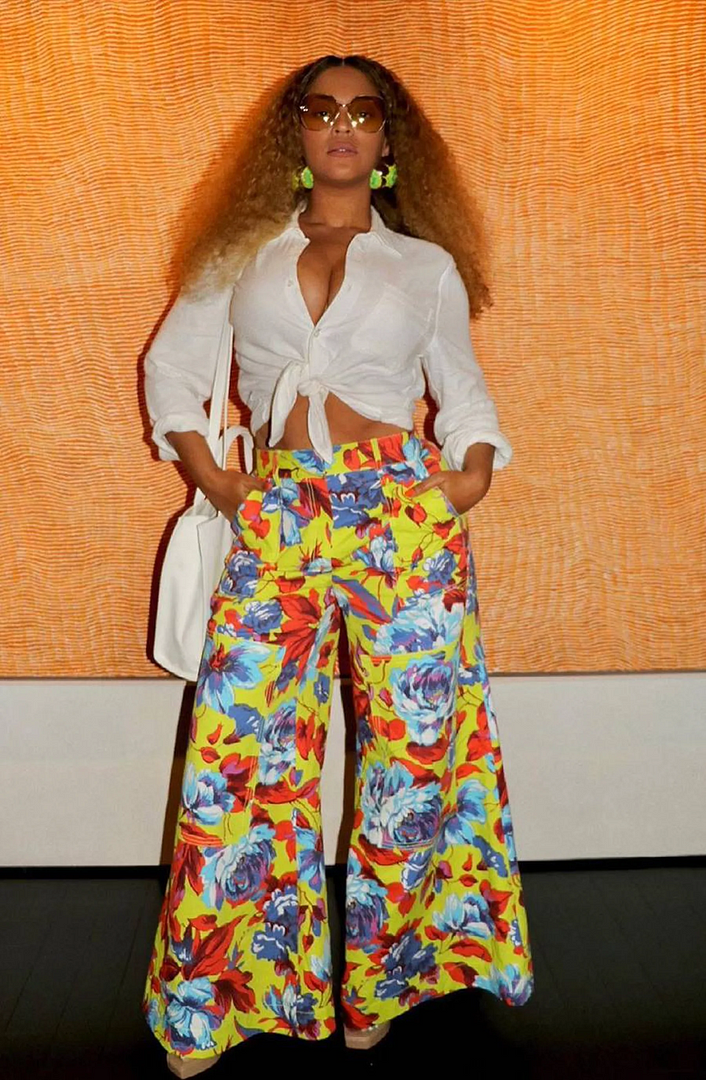 Beyoncé damn near broke the Internet when pictures of her carrying a Telfar bag during a date with her husband Jay-Z in Brooklyn started circulating. Fashion lovers quickly noticed the bag and there were tons of reactions to the fashion spotting.

Beyoncé breaks the Internet, yet again.

On Wednesday (July 7th), Beyoncé & Jay-Z helicoptered into Brooklyn from The Hamptons for a lunch date at one of their favorite Italian restaurants, Lucali.

For the occasion, Mrs. Carter wore a crisp white button-down shirt – which she tied up – paired with floral wide leg pants by award winning black designer Christopher John Rogers. And he wasn’t the only black designer the LEMONADE singer wore for her New York date.

The Grammy Award winner also rocked a bag that’s notorious for selling out FAST. Sis toted the highly coveted Telfar bag, which has been dubbed the “Bushwick Birkin,” which is a favorite amongst celebrities, including Bey’s sister Solange Knowles and media mogul Oprah Winfrey.

Telfar Clemens, who won the Council of Fashion Designers of America’s American accessories designer award in 2020, created the boxy, vegan bag and it has become a staple accessory.

The “Bushwick Birkin” – which retails between $150 to $257 – is already hard to get. Now, fans are worried they’ll never get their hands on due to the Beyoncé effect. The bag typically instantly sells out when new drops are released online.

If you don’t have a bag by now you ain’t never getting one post Beyoncé https://t.co/LJL7fToXMo

“If you don’t have a bag by now you ain’t never getting one post Beyoncé,” one Twitter user wrote.

The way that it was already hard enough to get a Telfar bag and now Beyoncé got one. I’m not well pic.twitter.com/0C7g7SRHSq

“The way that it was already hard enough to get a Telfar bag and now Beyoncé got one. I’m not well,” a user tweeted.

Beyoncé just rose the price of telfar bags. if you couldn’t get one before you damn sure ain’t getting one now. pic.twitter.com/DFNnFNeftg

“Beyoncé just rose the price of telfar bags. if you couldn’t get one before you damn sure ain’t getting one now,” another user tweeted.

Never fret. Telfar didn’t waste time to shoot down the rumors that the price of the bag would go up post-Beyoncé. 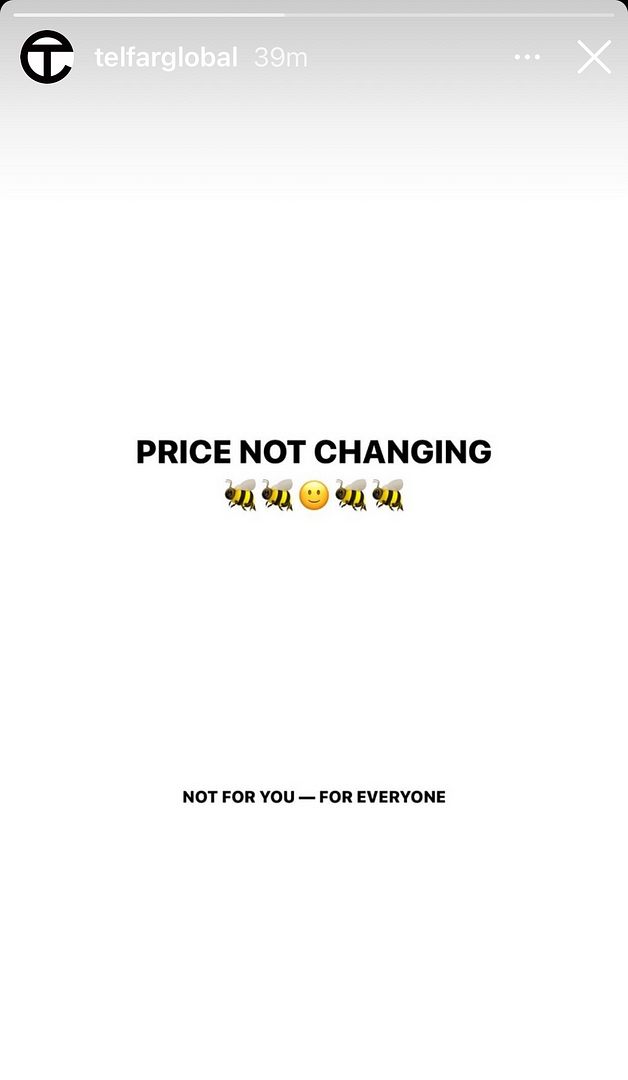 “Price not changing,” read a post on the brand’s Instagram stories, which included bumblebee emojis, a reference to Beyoncé. “Not for you — for everyone,” which is the brand’s motto.

While you may have to wait for the white bag, Telfar is releasing the lavender shopping bag, which currently ranges from $150 to $257 online, depending on size.

The lavender bag is set to drop Tuesday, July 13th at 9AM EST. Good luck! 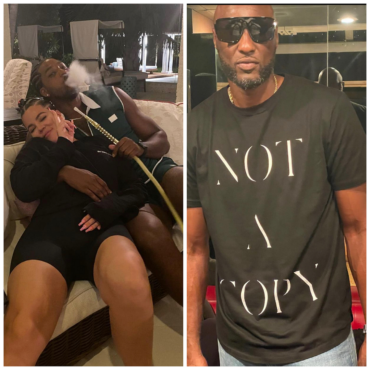 Chile, Tristan Thompson and Lamar Odom are beefing in Khloe Kardashian's Instagram comments. LO left a flirty comment on Khloe's bikini pic and Tristan had the audacity to react...in a threatening way. Find out what he said inside... Khloe Kardashian's exes are beefin' over her on social media. We know, cray. Tristan Thompson sent a seemingly threatening comment to Lamar Odom after LO left a flirty comment under a picture […]