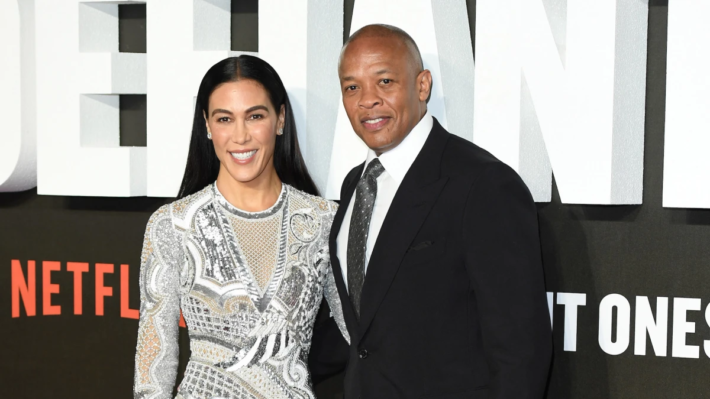 The divorce battle between Dr. Dre and estranged wife Nicole Young is far from over.

In the latest development, Nicole is asking a judge to allow her access to the Brentwood home where she used to live with Dr. Dre because she says her personal items are still there.

In the documents, Nicole says she left back in April 2020 with a “bare minimum” of her stuff.

Nicole claims she had to leave in a hurry because Dre was drunk and yelling, “F**k you. Get the f**k out. Go to Malibu.”

According to Nicole, she left a bunch of designer and vintage handbags, couture clothing and 20 fur coats in a “cedar and temperature-controlled” closet.

What makes this even more interesting is that Nicole claims she’s seen several different women posting photos and videos from inside the house and thinks that Dre’s lady friends might be wearing her stuff.

In one claim, Nicole alleges that Dr. Dre’s lady friend posted a picture in his bathroom while wearing what appear to be her Chanel slides.

Nicole is also afraid Dre might pack up her remaining property and just send it to storage. She says that would be catastrophic for her furs, which must remain in that temperature-controlled closet.

This claim is equal parts relevant and petty. Apryl Jones — have you been wearing Nicole’s furs?

The post Nicole Young Asks Judge to Force Dr. Dre to Grant Her Access to Their Marital Home So She Can Retrieve the Rest of Her Personal Belongings appeared first on LOVEBSCOTT. 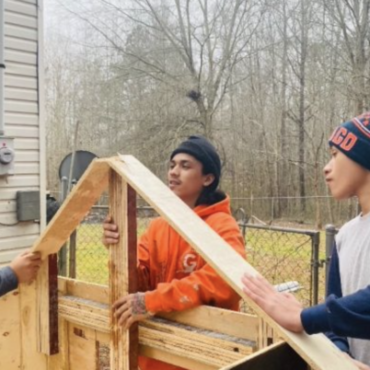 A Georgia family is mourning the loss of three promising young lives after the boys — all brothers — tragically died in a car accident on Monday night. via People: The fatal accident occurred around 8:50 p.m. on Dallas Nebo Road in Paulding County, a spokesperson for the Georgia State Patrol tells PEOPLE. Edgar Manrique Mendoza, 21, was driving a 2002 BMW when he ran off the road at a […]