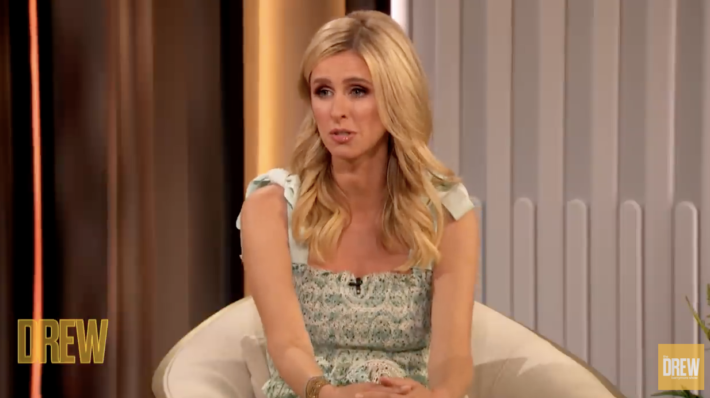 While most people were super excited to see Kathy Hilton join sister Kyle Richards on the upcoming season of ‘The Real Housewives of Beverly Hills,’ her daughter, Nicky Hilton Rothschild, admits she had some reservations.

During a Thursday appearance on The Drew Barrymore Show, host Drew Barrymore asked Nicky about her thoughts on the 62-year-old Hilton family matriarch joining the franchise.

Despite being a fan of the series, Nicky still had her reservations about her mom’s involvement.

“The drama, the fighting — it’s a bit crazy,” she continued. “But she has assured me that she does not curse and she does not fight. So, I said, ‘Okay, have fun!’”

Last month, Nicky spoke with her big sister, Paris Hilton, about how their mother neglected to inform them about her joining the Bravo hit.

“First of all, my mom was so shady about the whole thing,” Nicky said on Paris’ This Is Paris podcast. “Pretty much every year this rumor surfaces: ‘Kathy Hilton is joining The Real Housewives of Beverly Hills.’ And we’re like, ‘No she’s not.’ This year was no different.”

When Nicky asked about the speculation, Kathy denied the rumors and said: “‘Well, they’ve asked me and I’m thinking about it, but I’m probably not going to do it.’”

Once Nicky and Paris, 40, learned that the rumors were true, the famous sisters didn’t talk to Kathy for “a few days.”

PEOPLE confirmed last October that Kathy was cast on season 11 of RHOBH. She will join sister Kyle Richards, who has been a part of the franchise since it premiered in 2010. Their sister Kim Richards previously starred on the show for five seasons.

Before the casting news was made official, Kyle, 52, dished on whether Kathy would ever become an RHOBH star.

“I mean, I would be happy … I’ve had one sister on, why not have another sister on? My sister Kathy is actually — people don’t know this, but she’s one the funniest people there is,” she said on Watch What Happens Live with Andy Cohen in 2019. “She’s a practical joker and she’s very, very funny. So I think she would be an amazing Housewife, actually.”

‘The Real Housewives of Beverly Hills’ returns May 19 at 8 p.m. ET on Bravo 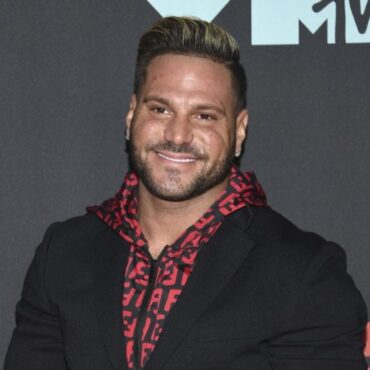