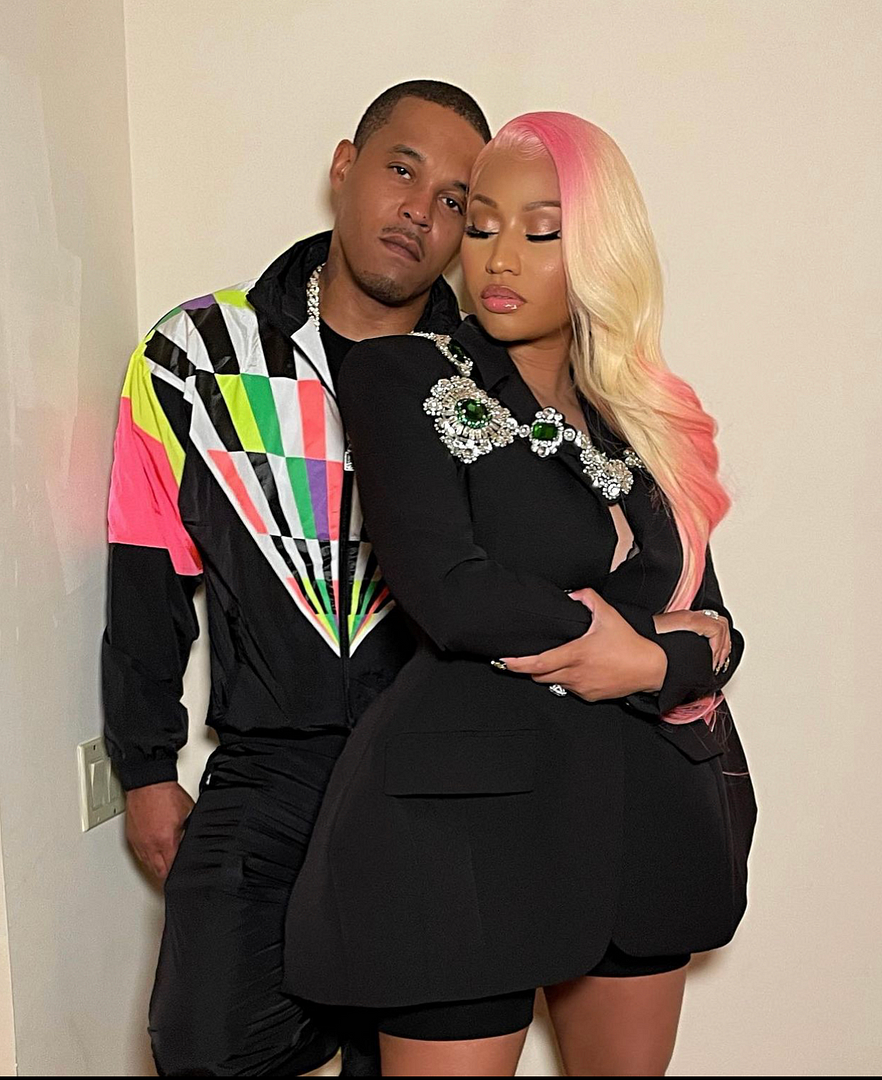 Kenneth Petty – Nicki Minaj‘s husband – just struck a plea deal with the feds for failing to register as a sex offender in California. It’s possible he could still face time in prison. Deets inside…

This week, Nicki Minaj had the Internet abuzz over the Jessie J/”Bang Bang” drama. In an interview, Jessie said Nicki asked to be on “Bang Bang,” however Nicki hopped on Twitter to deny her claims and it caused the Barbz to sound off online.

The online drama popped off amid updates about Nicki’s husband’s sex offender case.

Kenneth Petty could possibly still do time in prison even though he recently struck a plea deal with the feds after he failed to register as a sex offender in California. Folks are accusing Nicki of stirring up that online drama with Jessie J to distract people from her husband’s legal updates:

So that rant in Jessie J’s mentions yesterday was a distraction from Kenneth Petty’s trial. This the same stuff she used to do when her brother was on trial for moh lesting his stepdaughter. https://t.co/oFA3FpnfAy

YET AGAIN, nicki starting drama to distract from all the press about kenneth petty. we peep the bullshit https://t.co/bVPDrLkn2X

Mr. Petty agreed to plead guilty to one count of failing to register as a sex offender in California. In return, the feds will reportedly seek a sentence towards the low end of the guidelines.

According to TMZ, the mandatory minimum sentence is 5 years of supervised release. A judge will determine what punishment he will bring down on Mr. Petty, which could possibly include some time behind bars depending on how the judge decides to weigh Petty’s criminal history.

Turns out, Nicki’s hubby took the plea deal because he was facing 10 years in prison with a lifetime of supervised release, which would have been the maximum sentence.

Mr. Petty moved to Cali with his rapper wife in July 2019, but according to court documents, he failed to register as a sex offender after the move.

On November 15, 2019, Kenneth Petty was pulled over by Beverly Hills PD for a traffic stop and that’s what started his legal troubles on the west coast. After they ran his name, cops realized he was a registered sex offender in New York, but he never registered in California, which he’s legally required to do. He was arrested and released on a $20,000 bond. At the time, he plead not guilty.

If you didn’t know, Kenneth was convicted of first-degree attempted rape in 1995. According to reports, he served nearly 4 years in NY state prison and was required to register as a sex offender.

The QUEEN rapper became Mrs. Petty after obtaining a marriage license in July 2019, and then officially marrying Kenneth in October. She has spoken out several times defending him, and placing blame on the victim – who she alluded to lying – and the system.

Earlier this year, the woman who accused Nicki’s husband of rape spoke out. She made claims that Nicki and people on her team used money and intimidation to try and silence her. Catch up on that HERE.

The Grammy nominated artist teased that she would be hosting the “Real Housewives of Potomac” reunion.

“I’ll be hosting the reunion. lmk what y’all want me to ask chile,” the 38-year-old rapper captioned a promo video.

It’s unclear if she’ll actually host the reunion (instead of Andy Cohen), but it seems the “RHOP” cast is down for it. “RHOP” star Gizelle Bryant chopped it up with TooFab about Nicki possibly hosting the reunion.

“It came from left field,” Gizelle said of Nicki’s Instagram. “But I remember Season 1 and Season 2, she would always comment on me and Robyn’s pictures and we would always be like, ‘Is this really Nicki Minaj watching this show?’ We were always confused, like ‘Is this really her?’ And lo and behold, yes, she’s been watching since day one.”

“And to know that she loves us enough that she wants to jump in there and ask us some questions — I mean, I am all the way here for it. Definitely I wanna see my boy Andy, but Nikki is just icing on the cake. That’s like a cherry on the top.”

Peep her interview below:

Are you here for Nicki Minaj hosting the “RHOP” reunion or nah? 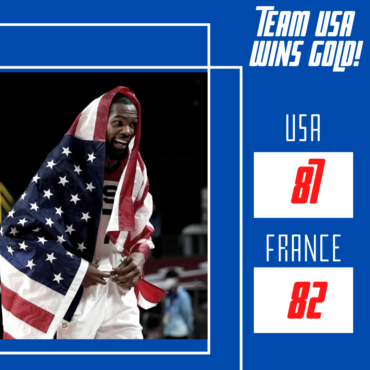 Team USA's men's basketball team did it again! Kevin Durant led Team USA to its 4th straight Olympic gold medal after defeating France. Now, he's tied with Carmelo Anthony as the only U.S. players with three Olympic gold medals. And he made all of this happen after signing a mega contract extension with the Brooklyn Nets. Get it all inside... Team USA does it again...for the 4th straight year! The […]