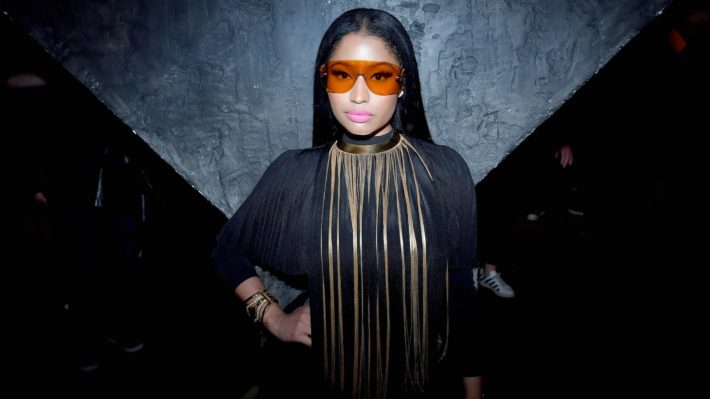 Last month, Nicki Minaj made her grand return to the music world by uploading her 2009 mixtape, Beam Me Up Scotty, to streaming services. It featured most of the project’s original songs as well as three new additions that included “Seeing Green” with Drake and Lil Wayne as well as “Fractions.” While the release was certainly appreciated, her supporters’ true desire is a new album from the rapper as her last one, Queen, arrived back in 2018. As the wait continues for her upcoming fifth album, Nicki shared a promising update about it and previewed a new song that has fans very excited.

“This album will be my best album thus far.” — @NICKIMINAJ about #NM5 via Instagram live.

Speaking about her next album during an Instagram Live session, Nicki said, “This album will be definitely my best album thus far.” She also previewed a track titled “Big Barbie” that features a guest verse from Future and production from LondonOnDaTrack. According to Nicki, the song was supposed to appear on Queen, however, it was left off the album for reasons she did not share. In addition to previewing the track, she also teased something special for her supporters that would arrive soon.

“I got a surprise for y’all. Maybe you’ll find out in a few days,” she said, adding that she has a “major announcement to make.”

Shortly after she uploaded Beam Me Up Scotty to DSPs, Nicki joined Polo G on “For The Love Of New York” off his chart-topping album, Hall Of Fame.

You can listen to the “Big Barbie” preview in the video above.

The post Nicki Minaj Shared A Promising Update About Her Next Album And Previewed A Song With Future [Photo + Video] appeared first on LOVEBSCOTT. 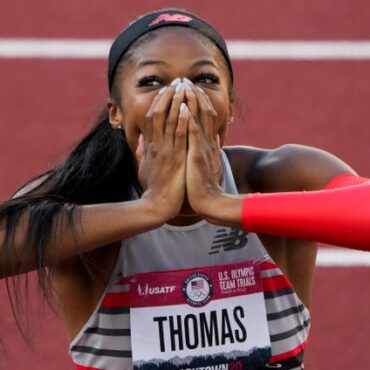 Remember the name Gabby Thomas when the Tokyo Olympics come ‘round next month.Read more...