Nicki Minaj Honors Late Father Robert Maraj on What Would’ve Been His Birthday: ‘Miss U So Much’ [Photo] 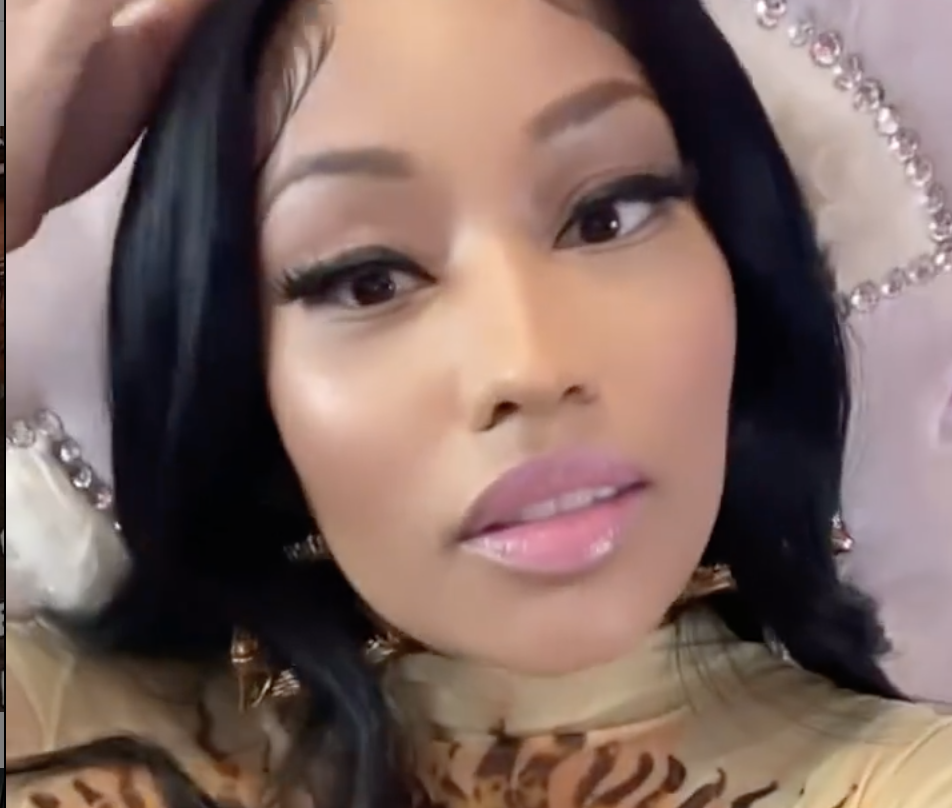 On Sunday, the 10-time Grammy Award nominee, 38, wished her late father a happy birthday on Instagram. “Happy Birthday Daddy,” Minaj wrote in the caption. “Miss u so much. So much. So so much. Rest In Peace. Oh my God.”

Her rep previously confirmed to PEOPLE that Maraj died on Feb. 12 after he was struck in a hit-and-run accident in Long Island, New York. He was 64.

The Beam Me Up Scotty rapper recently broke her silence about the death of her father, releasing a lengthy statement on her website. “Tho I can’t really bring myself to discuss the passing of my father as yet; I can say it has been the most devastating loss of my life,” she wrote.

“I find myself wanting to call him all the time,” the mom of one continued. “More so now that he’s gone. Life is funny that way. May his soul rest in paradise. He was very loved & will be very missed.”

Nassau County Police identified 70-year-old Charles Polevich as the driver in the hit-and-run that killed Maraj a few days after his death. Polevich was arrested and charged with leaving the scene of an accident with a fatality and tampering with evidence.

In February, Polevich pleaded not guilty and was released on a $250,000 bond, his lawyer Michael Scotto told CNN.

Minaj’s mother, Carol Maraj, has filed a $150 million lawsuit against Polevich in the state Supreme Court. “Polevich’s behavior was criminal, cowardly, and immoral,” her lawyer Ben Crump said in a statement. “We will hold him responsible for his reckless actions that led to Robert Maraj’s death!”

The Queen artist has been open about her tumultuous relationship with her father in the past, revealing that he was abusive toward her mother and he suffered from drug and alcohol addiction.

The post Nicki Minaj Honors Late Father Robert Maraj on What Would’ve Been His Birthday: ‘Miss U So Much’ [Photo] appeared first on LOVEBSCOTT. 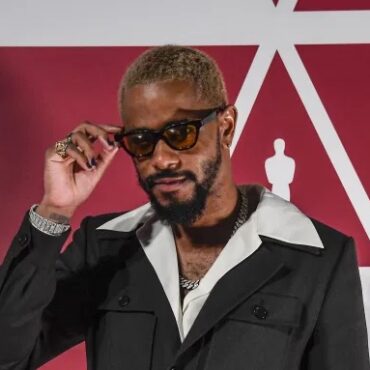 LaKeith Stanfield took to social media to announce that he’s taking a break from…social media. His hiatus comes after he apologized for moderating a Clubhouse room that contained anti-Semitic rhetoric. via Complex: Earlier this month, the 29-year-old Atlanta star appeared as a moderator during a bigoted discussion on Clubhouse, according to the Daily Beast, while sources confirmed he personally did not say anything that could be considered anti-Semitic. The following day, he joined another room moderated by Jewish educators and […]