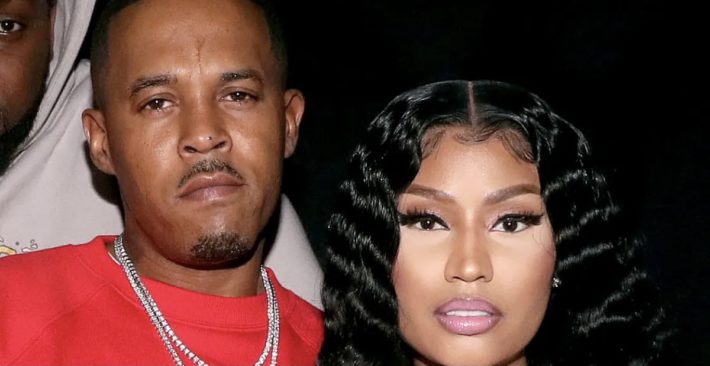 Nicki Minaj’s attorney has responded on her behalf to the $20 million default judgment that was requested by Jennifer Hough, a woman who is suing the rapper and her husband for harassment and witness intimidation.

According to court documents obtained by Radar, the Pink Friday rapper has brought on pitbull Judd Burstein to represent her in the case brought by Jennifer Hough.

Burstein is known for working on high-profile cases and has represented boxer Oscar De La Hoya in a fight with a Scores stripper and former ESPN vice president Keith Clinkscales in his Erin Andrews scandal. The attorney is well-known in New York legal circles and often represents wealthy families fighting.

Minaj hiring an attorney to respond to the case comes days after Hough asked the court to grant her a default. She said Minaj and her husband Kenneth Petty had been properly served with the legal documents but had decided to blow off the case.

As a result, Minaj will now have a couple of weeks to turn in her response to the suit.

Hough is suing the couple for allegedly harassing her and trying to pay her to recant her accusations against Petty. The suit accuses the rapper of harassing, intimidating, and inflicting emotional distress upon her by pressuring her.

Petty is a convicted sex offender. In the ‘90s, Minaj’s husband was arrested for attempted rape against Hough. He was charged with first-degree rape but, then pleaded guilty to attempted rape per a plea deal.

She says the entertainer claimed Petty was falsely accused and Hough had recanted her claims in the past. Hough says this was not true and she never changed her story.

In court docs, Hough says Minaj called her up personally and offered to fly her out to Los Angeles. The only provision was Hough would be required to make a statement that said she made up everything.

She turned down the offer but Minaj reportedly kept upping the offer. At one point, Hough says they offered her $500k but she once again turned it down.

After rejecting it, Hough says Minaj’s associates have showed up to her home trying to persuade her and fans have been sending her threats online. Hough accuses Minaj of causing her emotional distress and is seeking unspecified damages.

Minaj has not publicly responded to the claims.

The litigation, which was filed in the U.S. District Court for the Eastern District of New York, also accuses Petty of violating his plea deal by allegedly telling Hough “not to speak out.” 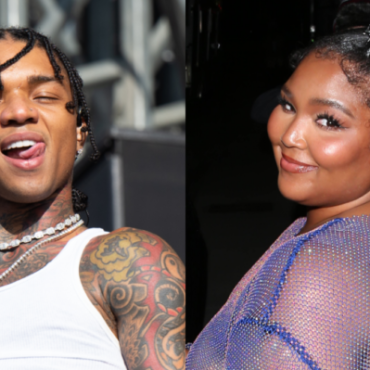 Lizzo turned heads at Cardi B’s 29th dancehall themed birthday party. via: Rap-Up The “Rumors” rapper shared photos of herself wearing a lavender sheer mesh dress from Cardi B’s dancehall-themed birthday party while striking a series of provocative poses, including ones where she grabs her breasts and bends over. The revealing pics caught the eyes of Swae Lee, who tried to shoot his shot. One half of Rae Sremmurd responded […]