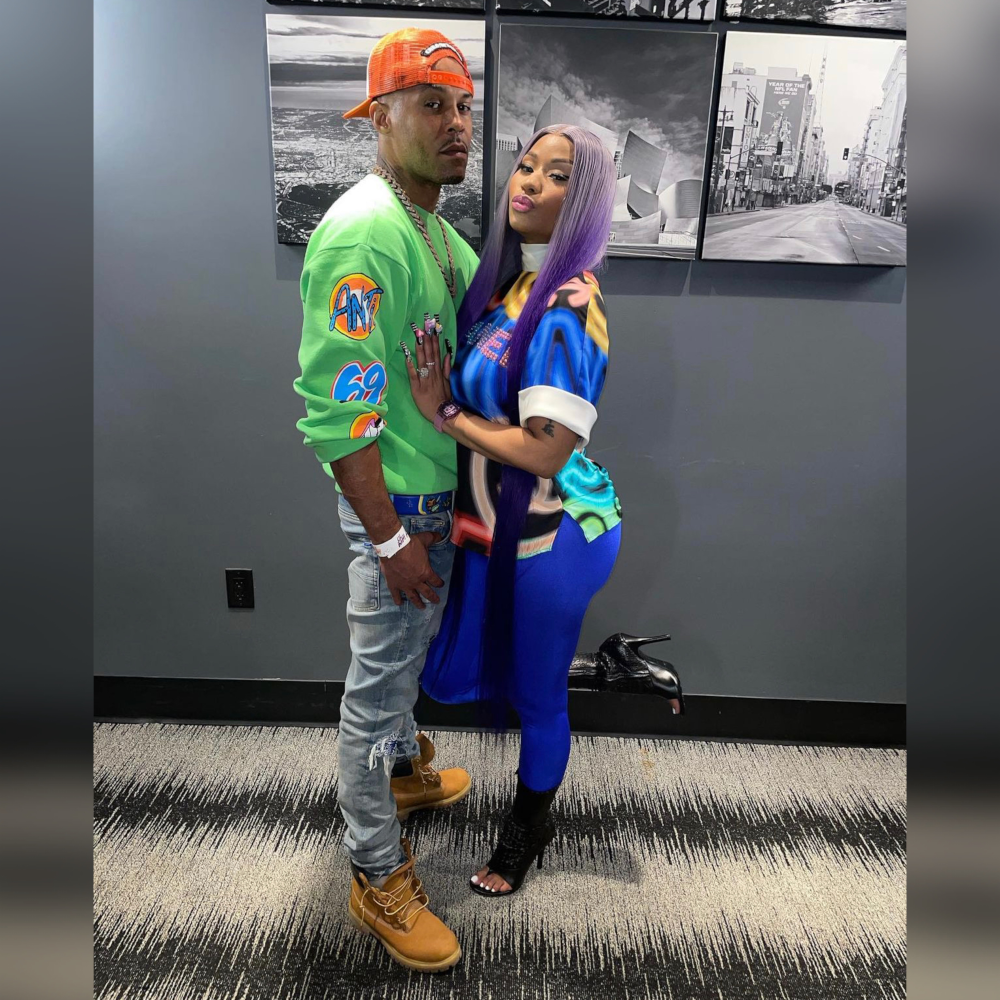 Nicki Minaj reportedly avoids a $20 million default judgement made against her and her husband Kenneth Petty after the couple took their time to respond to a harassment lawsuit filed by Kenneth’s rape accuser, Jennifer Hough.

The QUEEN raptress says her slow response was a “mistake” and calls the suit a frivolous attempt for Jennifer’s attorney to get clout. Deets inside…

While it may have taken Nicki Minaj some time before responding to the harassment lawsuit filed against her and her husband Kenneth Petty, she claims it was an honest mistake. And that’s not all she’s saying.

The QUEEN raptress called her late response to Jennifer Hough’s lawsuit an “innocent mistake.” In so many words, Nick said the lawsuit is nothing more than a clout chasing move for Jennifer’s attorney, Tyrone Blackburn.

A judge ruled that the rap mom did not fail to respond to the lawsuit brought against her and her husband by Jennifer, who is her husband’s rape accuser. Nicki responded just in time, dodging that $20 million default judgement Jennifer’s legal team wanted the courts to enforce if the couple didn’t respond.

Mrs. Petty has hired a lawyer to defend her in the case, however, Mr. Petty has not responded yet, according to the federal clerk. On Tuesday, the court clerk denied Jennifer’s request for a certificate of default against Nicki, but did enter one against her husband.

The Daily Beast previously reported the couple responded to the lawsuit by hiring attorney Judd Burstein and requested an extension to respond to the suit.

The Pink Friday rapper filed a sworn statement on October 15th that confirmed she hired a lawyer in September, but they ran into a series of “innocent miscommunications” that led to late payment fees in order to fully secure services. Not only that, she dubbed the lawsuit a clout chasing tactic launched by Jennifer’s attorney, Tyrone Blackburn.

Vulture breaks down the “miscommunications” that caused the later response:

In court papers filed Friday, Minaj’s lawyer, Judd Burstein, fought the request for a certificate of default and included a sworn statement from her in his argument. Minaj said that neither she nor Petty was actually “served” with the suit, meaning they did not receive official notice of it. Minaj added that she started looking for a lawyer after finding out about the lawsuit and had a Zoom conference with Burstein on September 23. When this meeting ended, Minaj said, she thought Burstein was representing her, and she told him to work out the details with her manager. But Minaj’s manager “had not understood” that she wanted Burstein to represent her, so he wasn’t actually working as her lawyer. That “misunderstanding was cleared up” October 12, she said.

“My failure to respond to the Complaint was the product of an innocent mistake, and I ask the Court to excuse the delay so that I can defend what I believe to be an entirely frivolous case which Plaintiff’s counsel has brought against me in an effort to use my name to generate publicity for himself,” Nicki said.

Nicki’s lawyer, Judd Burstein, also released a statement confirming the mishap, adding, “I confirm the truth of those portions of defendant’s declaration concerning my role in her failure to secure my services promptly.”

In August, Jennifer Hough filed a lawsuit against Kenneth Petty and his wife Nicki Minaj for intimidation and harassment. Even after she filed the lawsuit, she revealed a new threat on her life was issued from someone The Pettys know. In the lawsuit, Jennifer claims The Pettys are trying everything in their power to get her to recant the rape allegations she made against Kenneth.

Nicki’s husband is facing up to 10 years in prison for failing to register as a sex offender in California. After striking a plea deal by entering a guilty plea, he will go before a judge for sentencing on January 24, 2022. 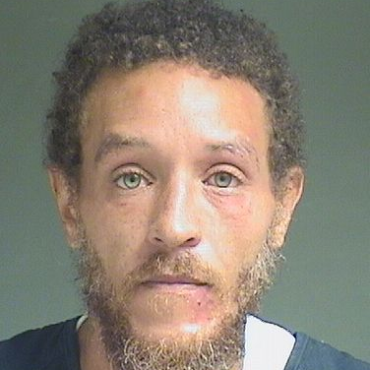