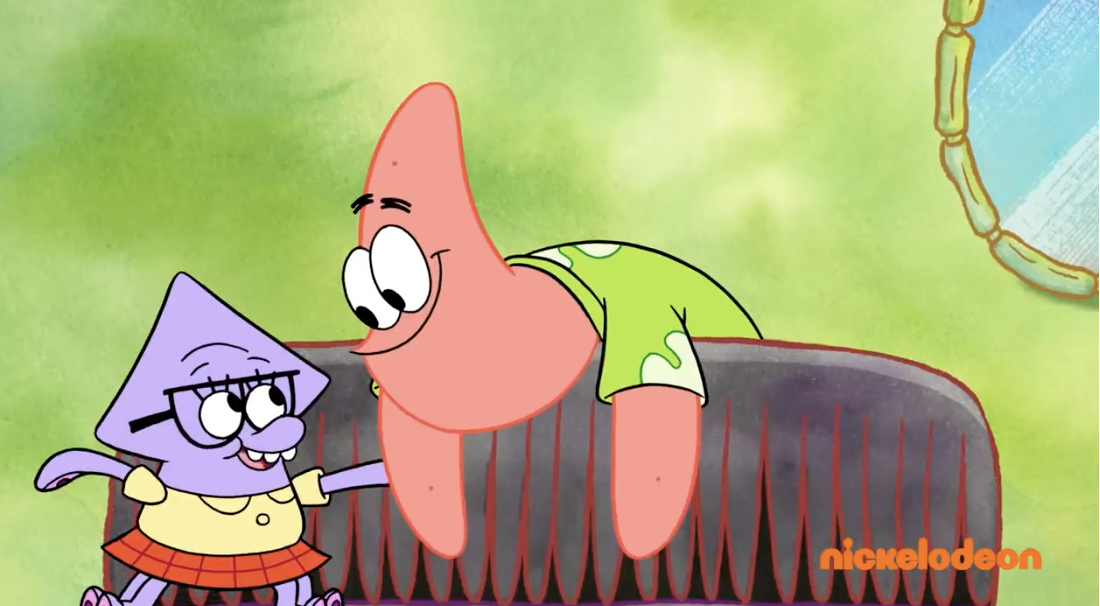 The 13-episode sitcom-style series is a prequel to SpongeBob, featuring a “younger Patrick living at home with his family where he hosts his own variety show for the neighborhood in his TV-turned-bedroom,” according to Variety.

The announcement comes almost one year after Nickelodeon confirmed SpongeBob is a member of the LGBTQ+ community.

SpongeBob creator Stephen Hillenburg famously stated that he did not foresee any spin-off series.

“The show is about SpongeBob, he’s the core element, and it’s about how he relates to the other characters. Patrick by himself might be a bit too much. So I don’t see any spin-offs,” Hillenburg told Television Business International in 2009, almost a decade before his death in 2018.

“As much as I feels bad for Spongebob’s creator to have his ‘no-spinoff’ rule broken, The Patrick Star Show sounds like a very surreal take on the Spongebob franchise and fits Patrick’s personality perfectly,” one fan tweeted.

Another Twitter user commented, “Say whatever you want to say about whatever movie or TV coming out the get but The Patrick Star Show will be the best.”

‘The Patrick Star Show’ premieres on Nickelodeon in July. 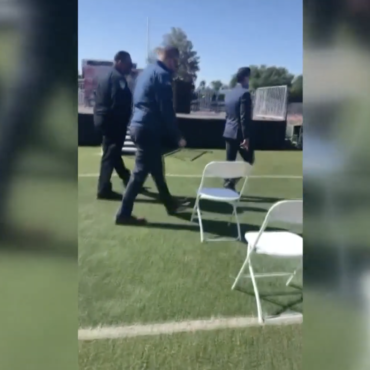 A California high school principal was escorted off campus last week after going off-script during a graduation speech. During his rogue delivery, the principal took the opportunity to air out the school district. via Complex: Former Stagg High School principal Ben Nakamura used his speech time to tell students that he was voted out by the Stockton Unified School District trustees 4-3 despite support from the community, according to The Stockton Record. “I […]