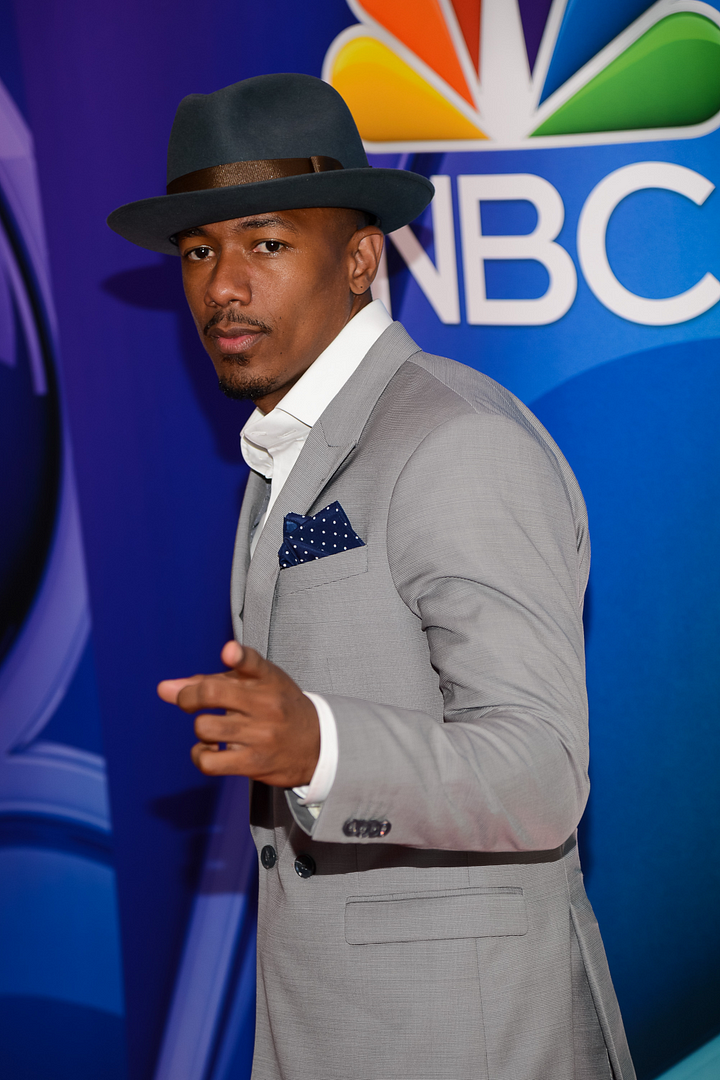 The ratings for Nick Cannon‘s syndicated talk show are in…and the numbers are interesting, to say the least. They’re so bad, “Wendy Williams Show” reruns are bringing in more numbers. Yikes. More inside….

The ratings for Nick Cannon‘s syndicated self-titled daytime talk show are in…and they seemingly failed the assignment. The numbers don’t look good at all.

“Nick Cannon” premiered September 27th and only raked in 400,000 viewers for its debut, placing at the BOTTOM of the talk show lineup. Daytime television isn’t a walk in the park. Drew Barrymore is in her second season and averages 500,000 viewers.

Wendy Williams is a vet in the daytime talk show game and only garners 600,000. Speaking of Wendy, it’s still unclear when she will be able to return to her show. This week, the show started guests hosts to kick of Season 13 while Wendy battles her post-Covid infection medical issues with Grave’s disease and her thyroid problem.

Before Nick’s show premiered, there was talk that the “Masked Singer” host would take over and end up replacing Wendy in her time slot if she’s out for an extended period time.

“The executives have been talking. They are keeping a close eye on [Williams’] recovery and hoping for the best. But they have pushed back [her] show premiere several times, so they are already thinking of a backup plan,” an insider told Page Six.

“It would not be a far stretch for Nick to take her time slot…Debmar-Mercury [which produces both shows] is really pushing to make Nick Canon’s show a huge success,” said the insider. “He already has a major platform, and a huge fanbase, so it is an easy win. So, if Wendy’s show ends up being a no-go, their backup plan is already set.”

We’re sure plenty of people liked the show and appreciated a new show on daytime TV.  It’ll be interesting to see if that’s still happening now based on these stats. Sheesh. 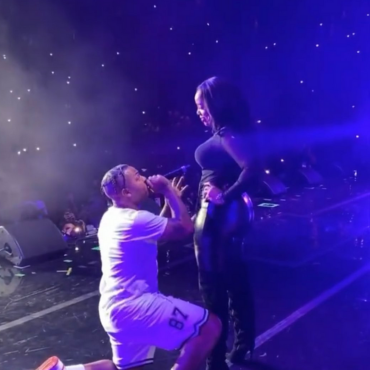 #MillenniumTour In ATL: Bow Wow Brings Out Longtime Crush Angela Simmons After Calling Her ‘His Everything’, Feuds With Spectacular After Claiming He’s The Best On The Lineup

Bow Wow and Angela Simmons just reignited the romance rumors, yet again, after she made a surprise appearance during his set at the Millennium Tour in Atlanta.   And that's not all...Drama is afoot amongst him, Spectacular and Omarion.     After that performance last night Atlanta… i needed an IV #millenniumtour2021 pic.twitter.com/5JnkyjdB4R — Bow Wow (@smoss) October 17, 2021   Bow Wow put on one hell of show before […]