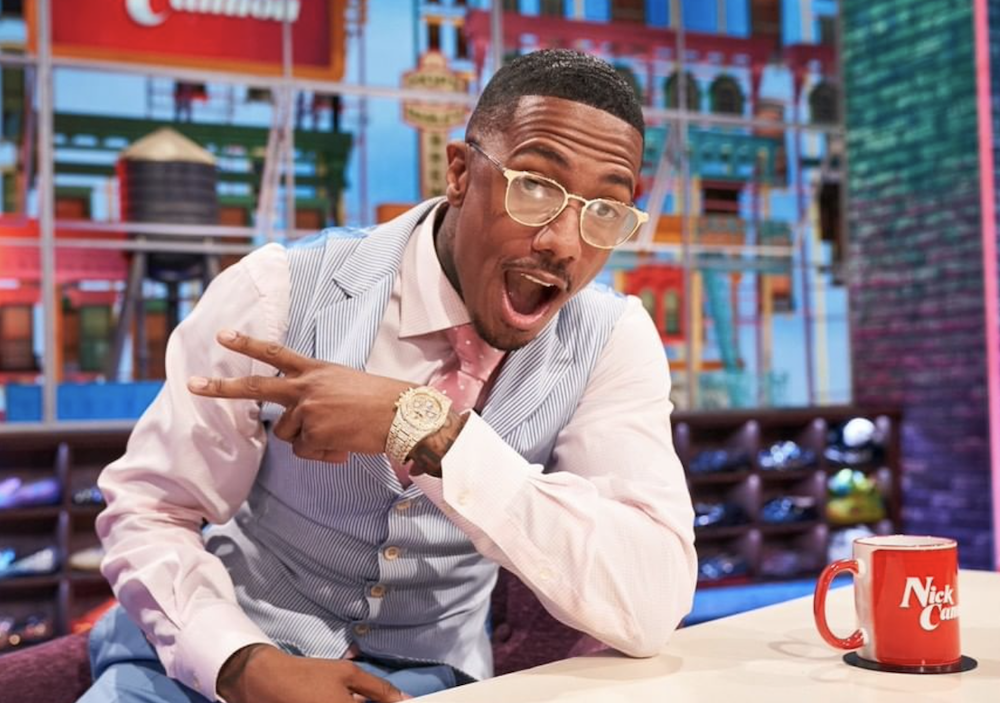 Nick Cannon is on track to remain baby-less at least through 2022.

The star host previously decided to be celibate until 2022, following his therapist’s advice.

The rapper opened up about how he is holding up with his decision to keep it in his pants and if he plans to have more children later.

On November 11, Cannon got candid with Nischelle Turner on Entertainment Tonight as a special guest host.

The comedian spoke about being a father of seven, his celibacy journey, and his future relationship plans.

In June, days after Cannon and Abby De La Rosa welcomed twins Zion and Zillion, he fathered a son, Zen, with Alyssa Scott.

The TV personality also has 4-year-old Golden and 10-months-old Powerful with ex Britanny Bell. He and his ex-wife Mariah Carey share 10-year-old twins, Moroccan and Monroe.

Cannon previously revealed that he wants to be celibate till 2022, following his therapist’s advice. As for this progress, the father-of-seven said he is “actually been doing really well.”

The TV presenter said he practiced celibacy in the past to prove he is not addicted to certain things, and he said, “too much of anything can ruin the process.”

The 41-year-old said his biggest motivation for staying celibate is to ensure he has time to focus on work and his children.

Cannon also addressed his risky comment to guest Andy Cohen while on “The Nick Cannon Show.”

The two were playing a “Plead The Fifth” game when Cannon answered that his “favorite baby mama is the next one.” This sent the internet into a frenzy.

The host explained to Turner that he was joking, in his words, “Everyone knows I’m crazy, everyone knows I say things that will get me in trouble.”

The actor said the point of the game is not to plead the fifth and say something that throws people off, adding that he plays the game very well.

In September, Cannon revealed he is open to the possibility of expanding his family in the future during an interview with Entertainment Tonight.

The “Masked Singer” star said the topic of further fatherhood is difficult due to his “unorthodox situation.”

Cannon explained that parenthood could be controlled in marriage but, being a single individual, and he does not know if he’ll fall in love tomorrow. In his words:

The “She Ball” star told the outlet he is a hopeless romantic who loves companionship.

How many more children do you think Nick Cannon will have? We’re guessing three. 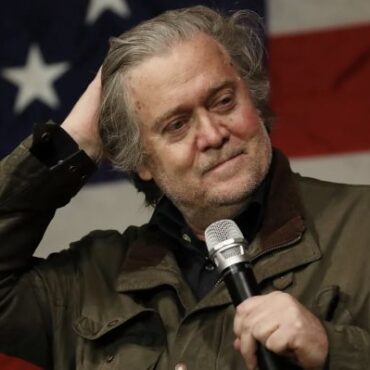 A federal grand jury has returned an indictment against former Donald Trump adviser Steve Bannon for contempt of Congress, the Justice Department announced Friday. via: Revolt Bannon reportedly defied a subpoena from the Jan. 6 House committee investigating the riot at the U.S. Capitol in Washington, D.C. “Since my first day in office, I have promised Justice Department employees that together we would show the American people by word and […]