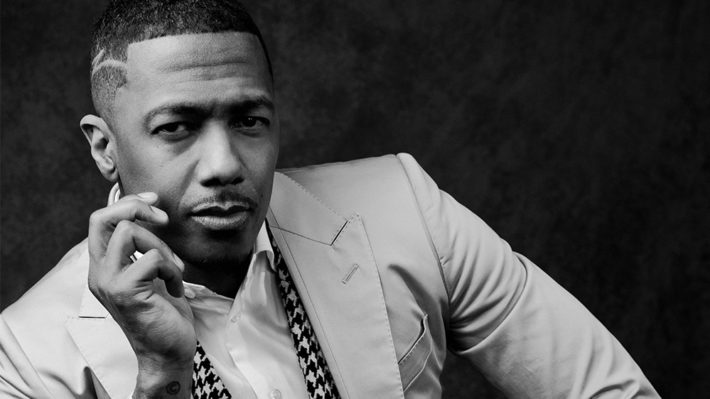 Alyssa Scott appeared to confirm reports that she is pregnant with Nick Cannon’s seventh baby by showing, not telling.

The Masked Singer host, 40, confirmed on Sunday that he and model Alyssa Scott are expecting a baby boy, which will be his seventh child and his fourth baby in a year. He appeared shirtless in a maternity photo with Scott, holding her baby bump. “Celebrating you today,” she wrote to Cannon, posting the photo on her Instagram Story.

The pregnancy news comes after Scott – who reportedly appeared on his MTV game show Wild ‘N Out – all but confirmed that Cannon is her baby’s father in a since-deleted maternity shot she posted last month, which she captioned with their unborn son’s name, Zen S. Cannon.

She noted in the comments that she was 34 weeks along in her pregnancy. In another post from last week, she said she was in “the final days” of her pregnancy with what will be her second child.

Cannon also appeared to tease the news in an Instagram post last month, sharing a photo of himself interviewing a young girl. “Friends and family smiling every day… #staytuned,” he wrote in the caption, although he also could have been referring to the announcement of his self-titled talk show.

Cannon previously spoke to PEOPLE about coparenting with the pop icon. “You’re reminded that it’s all about unconditional love and they’ve got to understand that to its core,” he said in 2018. “Whenever we can show that – even if we’re not together, [that] we love each other unconditionally – and become that fine example to our children, they’ll grow up to be good human beings, hopefully.” 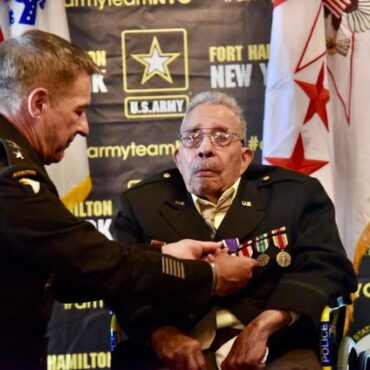 Despite the various sacrifices he made while serving in the U.S. Army during World War II, Osceola “Ozzie” Fletcher was never awarded the Purple Heart after being wounded in battle due to racism and segregation within the military.Read more...