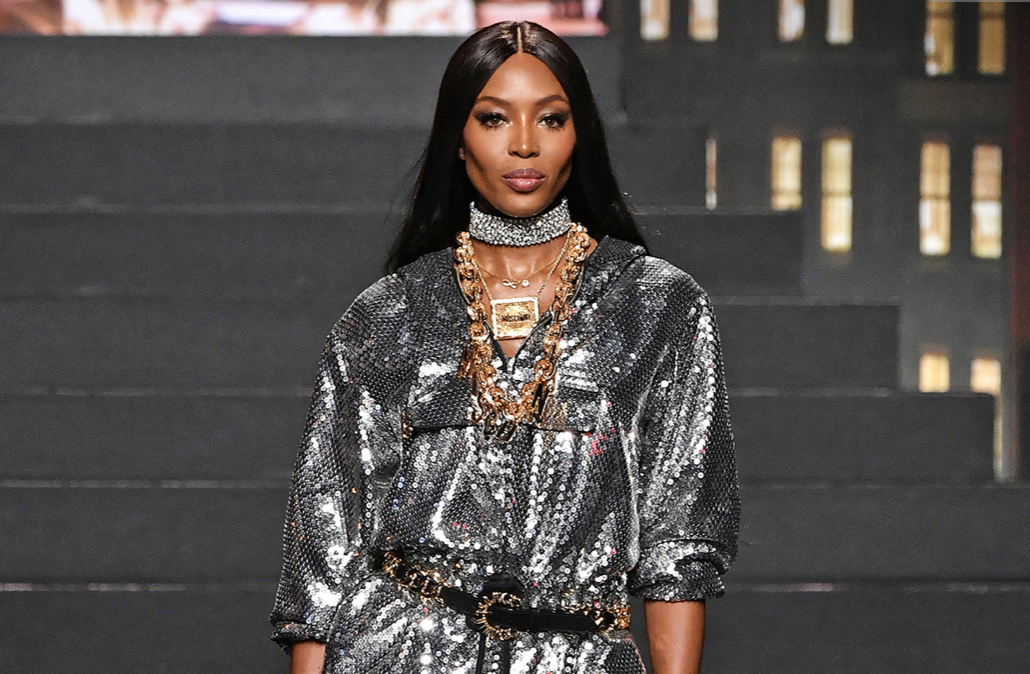 Naomi Campbell is a new mom and it was a long time coming.

The supermodel, 50, who announced Tuesday she had welcomed her first child, a girl, has been thinking about becoming a mom for years, a source tells PEOPLE.

“She’s wanted a baby for a long time, more than 10 years,” the source says.

“And anyone who’s surprised Naomi is having a baby on her own, her own way, and on her own timetable doesn’t know Naomi Campbell,” adds the source. “Hasn’t she redefined everything she’s ever touched?”

Campbell shared the happy baby news on Instagram with a sweet photo of her hand holding the infant’s feet.

“A beautiful little blessing has chosen me to be her mother,” the supermodel shared. “So honoured to have this gentle soul in my life there are no words to describe the lifelong bond that I now share with you my angel. There is no greater love.”

In the comment section, several famous friends congratulated Campbell on becoming a parent, including Zoe Saldana, who wrote, “?????? oh my goodness congrats lady! What a blessing!!!”

The star has yet to reveal the name of her baby girl.

Campbell has previously been open about her desire to become a parent, including in 2018 when she told Vogue Arabia about how kids bring out a bubbly side of herself.

“I’d love to have kids. I don’t discount anything in life. I love kids and always will,” she told the magazine at the time. “When I’m around children, I become a child myself. That’s the little girl I don’t ever want to lose.”

Additionally, the No Filter with Naomi podcast host said prior to that that she has pondered becoming a mother but was in no rush to make it happen at a specific time.

“I think about having children all the time,” she told Evening Standard magazine in May 2017. “But now with the way science is I think I can do it when I want.”

Campbell then told WSJ. Magazine in October 2019, as far as having kids went at that time, “Not yet — I’ll see what the universe brings me.”

We’re so so happy for Naomi and her bundle of joy!

The post New Mom Naomi Campbell Has Reportedly ‘Wanted a Baby for More Than 10 Years’ appeared first on LOVEBSCOTT. 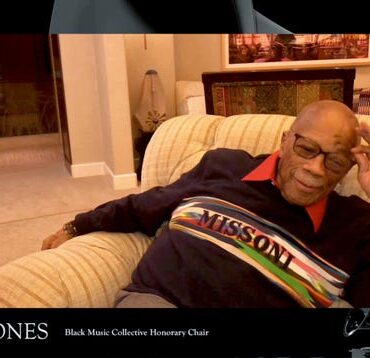