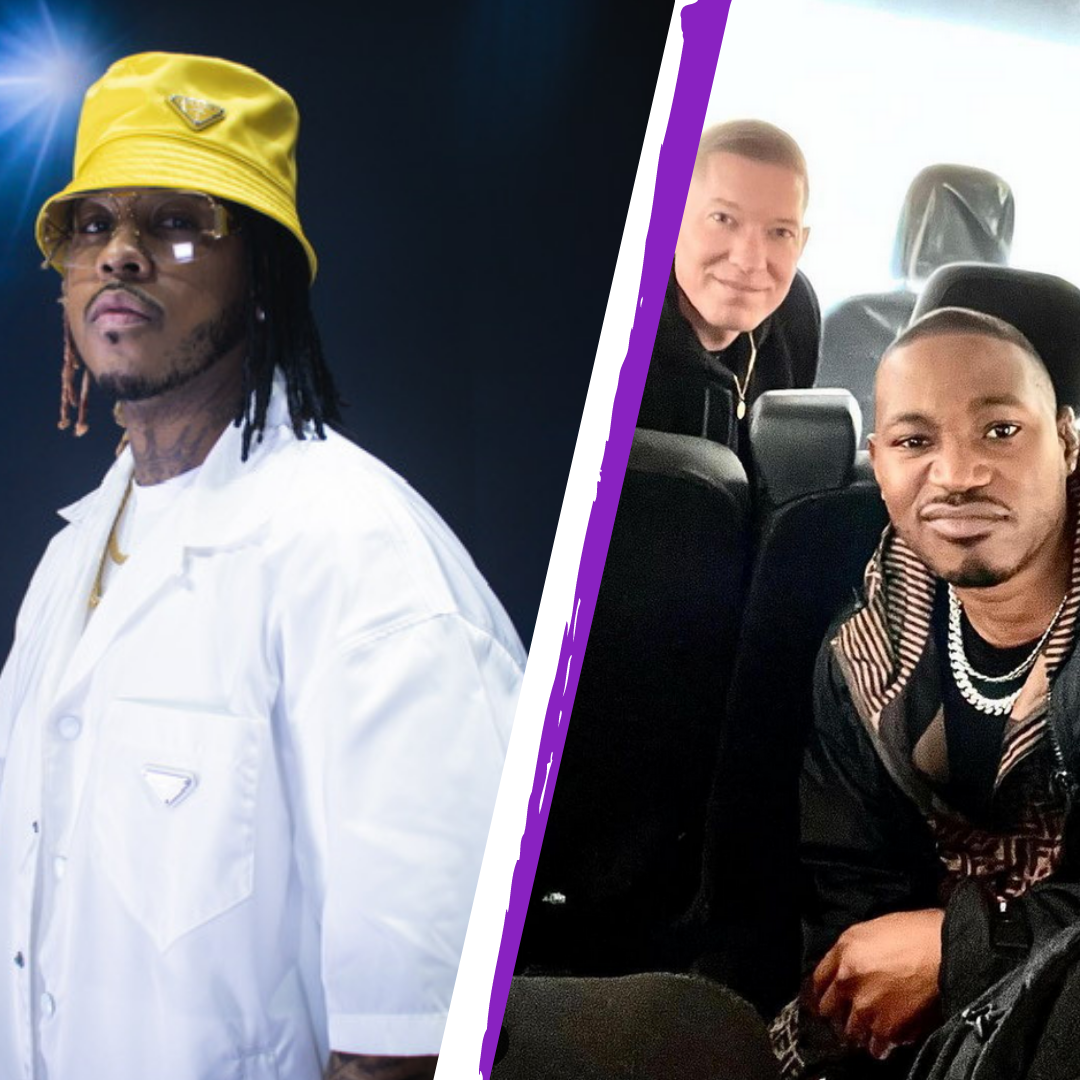 Oh, he acts too?!  Singer Jeremih is dipping into the acting game and joining the “Power” family.  Deets inside.

The “Oui” singer will join as Elijah, a high-ranking member of CBI who knows how the drug game is played and isn’t afraid to bend the rules. As Jenard Sampson’s (Kris D. Lofton) closest ally, there’s nothing he won’t do to prove his loyalty to both the Sampson brothers.

“Power Book IV: Force,” centers on fan-favorite character Tommy Egan after he cuts ties and puts New York in his rearview mirror for good. And it’s not yet clear if Jeremih will be playing friend or foe to Mr. Cancel Christmas On Your A–.

It’s a good ending to this pandemic for Jeremih as he had a severe battle against Covid-19 late last year.  He and his girlfriend were celebrating at the baby shower of their son in August of 2020, then three months later in November, he was fighting for his life in ICU for the next month. Glad to see he’s back in action. 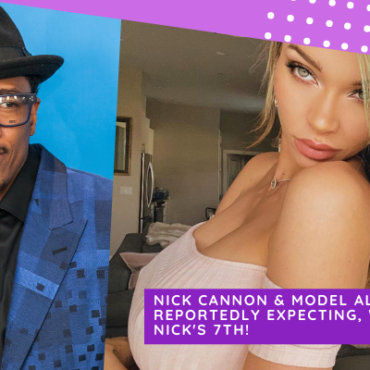 Well well well.  What do we have here?  Another BABY CANNON on the way?  Former "Wild n Out" model Alyssa Scott just hinted that she's pregnant with Nick Cannon's seventh child.  All while another woman is currently pregnant with his twin boys. Details inside. We need a chart. If you thought Nick Cannon would have slowed ish down a bit after impregnating two women at the same time while simultaneously […]