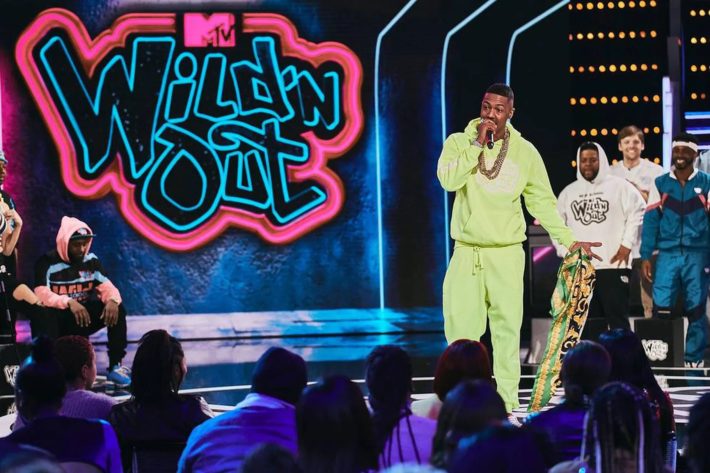 Nick Cannon’s “Wild ‘N Out” is finally coming back to our television screens next month.

VH1 announced today that Nick Cannon Presents: Wild ‘N Out will feature showdowns between the Old School and New School teams when new episodes begin on April 6. And in the first look below, it’s time to “get this sh*t started.”

Old School vs. New School teams will go against each other in some of the most hilarious, entertaining and outrageous battles. Cannon and a legendary special guest will lead the Old School team while DC Young Fly pairs up with some of the newer cast members and a special guest to head up the New School squad. The battles will bring both groups head-to-head in ridiculous comic throwdowns where the games escalate with each act, all gearing up towards the “Wildstyle battle” to decide who takes home the coveted WNO battle belt.

The last episode of “Wild ‘N Out” appeared on VH1 last April after Nick faced backlash for making comments that many deemed were anti-Semitic on his “Cannon’s Class” podcast. The remarks also caused Viacom to part ways with the star. After Nick took responsibility for his comments and reached out to several members of the Jewish community to educate himself on the topic, he and Viacom reconnected.

The post New Episodes of Nick Cannon’s “Wild ‘N Out” Set to Air in April [Video] appeared first on LOVEBSCOTT. 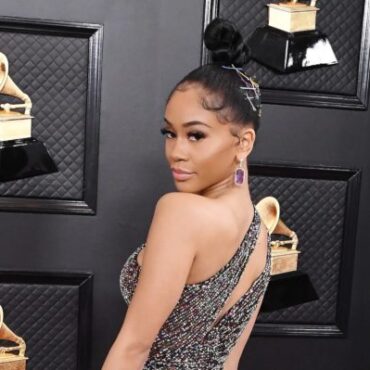 Saweetie Says She Had PTSD After Hot 97 Interview and Freestyle: ‘It Was a Really Dark Point in My Life’ [Photos + Video]

Saweetie is opening up about her past struggles with PTSD following an interview where she freestyle for Hot 97’s Ebro Darden, Laura Stylez and Peter Rosenberg. via: Complex During her April cover story for Cosmopolitan, Saweetie touched on her botched freestyle on Hot 97 in 2018. “It was a really dark point in my life. I went from being so loved so quickly because of ‘Icy Grl’ to, on my […]