Netflix Responds to Carole Baskin’s ‘Tiger King 2’ Lawsuit, Says She Has ‘No Claim at All’ 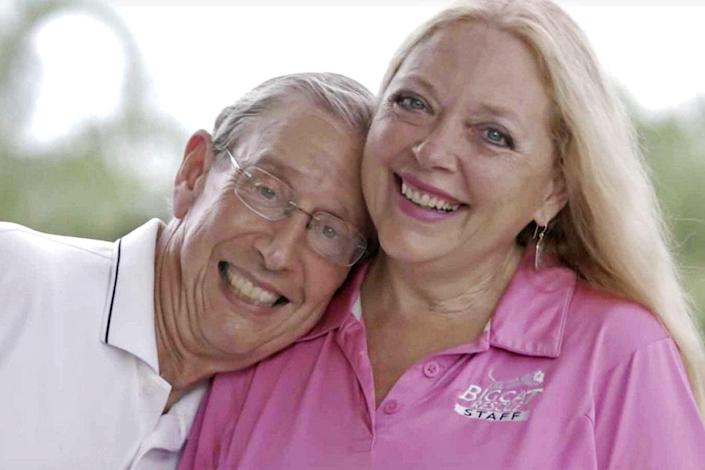 Netflix has responded to Carole Baskin’s lawsuit over ‘Tiger King 2’ and the claws are coming out!

Carole, 60, and husband Howard Baskin filed a complaint against the streaming giant last week, alleging breach of contract for featuring them in Tiger King 2 and its promotional trailer — despite their refusal to participate in the upcoming project.

According to court documents, the Baskins claim the use of that footage for anything other than the initial documentary violates the release forms they signed prior to filming.

However, in new court documents obtained by PEOPLE on Monday, Netflix and production company Royal Goode Productions say the Baskins signed nine appearance releases and two location release agreements for Tiger King in 2019, which “explicitly permit Defendants to use the footage in later projects.”

The document states: “Defendants did not need to obtain a release from Plaintiffs to use the footage in Tiger King 2 or its promotional trailers. And there is nothing in any of the appearance releases that prohibits any use of the footage. Accordingly, Plaintiffs have no claim at all, much less one that can evade Defendants’ First Amendment.”

Netflix already scored a win in the legal battle against the Baskins when a Florida judge denied their motion for a temporary restraining order that would block Netflix and Royal Goode Productions from featuring footage of them and their Big Cat Rescue sanctuary in the sequel.

The judge ruled that the Baskins “are not entitled to the extraordinary remedy of a temporary restraining order, which would be entered before Defendants have had an adequate opportunity to respond,” according to court documents.

“While the Court understands the Baskins’ frustration, it does not appear that inclusion of Defendants’ footage of the Baskins will cause any immediate harm that cannot be compensated with monetary damages,” the ruling stated.

In a previous statement to PEOPLE, Howard said he and Carole were suing Netflix and Royal Goode Productions because the companies “do not have the right to use any video or audio taken of us during their filming for Tiger King: Murder, Mayhem and Madness.”

“We believe that [Tiger King 1] showed [producers Eric Goode and Rebecca Chaiklin] to be devoid of ethics, integrity, and any concern for the welfare of big cats,” he continued, adding: “We made it very clear to Goode and Chaiklin that we had no desire or intent to be involved in [Tiger King 2].”

Howard said he and Carole were “shocked” to see the footage used in the Tiger King 2 trailer released last month.

“While we cannot stop Netflix and Royal Goode Productions from producing low-brow, salacious and sensational programing, we do believe that we have the right to control footage filmed of us under false pretenses,” the statement concluded. “We like to believe that most Americans will agree that we should be entitled to protect our reputations in this manner and hold entertainment giants to their word.”

A spokesperson for Netflix had no comment when contacted by PEOPLE.

Tiger King: Murder, Mayhem, and Madness, which premiered on the streaming service in March 2020, captured the years-long feud between animal rights activist Carole and Joseph “Joe Exotic” Maldonado-Passage, the now-imprisoned founder of an exotic animal park in Oklahoma. The show also touched on the disappearance of Carole’s late husband, Don Lewis, a millionaire and animal sanctuary owner.

Carole might want to be careful before Netflix decides to do a 8-part limited series on Carole’s disappearing husband.

The post Netflix Responds to Carole Baskin’s ‘Tiger King 2’ Lawsuit, Says She Has ‘No Claim at All’ appeared first on LOVEBSCOTT. 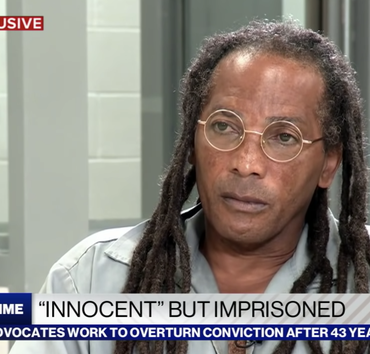 Kevin Strickland has been fighting for his freedom for 43 years. Read more...