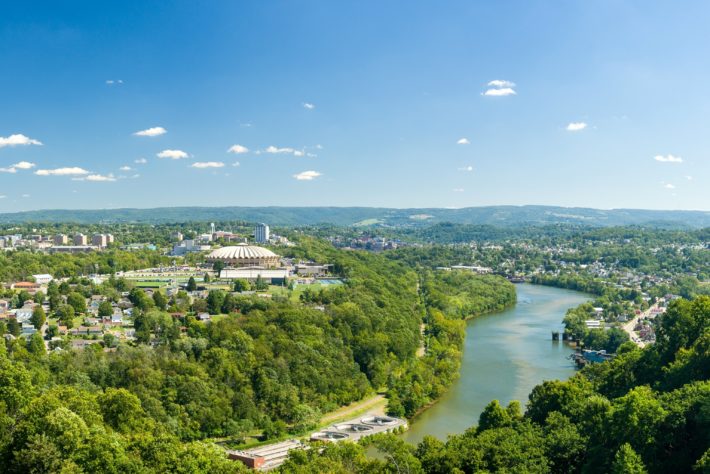 Are you in need of some extra cash and a change of scenery? If so, you might want to consider moving to West Virginia.

The state’s tourism office recently announced the launch of Ascend WV, a public-private program that promises $12,000 to those who are willing to relocate to the Mountain State. The initiative is specifically aimed at the growing number of people who work from home, as more and more companies shift to remote operations amid the pandemic.

According to a press release, Ascend WV is funded by former Intuit CEO Brad D. Smith and his spouse, Alys, who donated $25 million to the Smith Outdoor Economic Development Collaborative at West Virginia University. The program is a joint effort with West Virginia’s department of economic development, and was heavily inspired by other remote worker programs across the country.

“It has always been my dream to give back to the state that forever has my heart,” said Braid Smith, who was born and raised in Kenova, West Virginia. “Together, Alys and I set forth a vision to create a program that would allow West Virginia to capitalize on national workforce trends by leveraging the state’s incredible outdoor recreation assets. West Virginians have been ascending mountains for generations. Now, we’re inviting remote workers from across the country to join us in our ascent to rise to new heights, together. They’ll quickly discover there’s nothing like the inspiration of the mountains to fuel their pursuits.”

Ascend WV is now accepting applications for the first 50 slots in Morgantown, where WVU is located. The relocation package will pay participants $10,000 over the course of 12 months, and another $2,000 for those who remain in the state for a second consecutive year. The program also includes a year’s worth of free outdoor recreation, free co-working space, as well as access to exclusive networking events with state business leaders.

“We are rolling out the red carpet and inviting remote workers from across the country to make Almost Heaven, West Virginia their home,” West Virginia Gov. Jim Justice said earlier this week. “[The] announcement couldn’t come at a better time for West Virginia. We’re leading the nation’s vaccine rollout, welcoming investment from major companies like Virgin Hyperloop, and now have a program in place that offers remote workers the freedom to live and work in paradise.”

We don’t know too much about West Virginia, but if you’re a person of color — enter at your own risk! Trump took West Virginia in 2020.

The post Need a Check? West Virginia Is Paying Remote Workers $12,000 to Relocate to the State appeared first on LOVEBSCOTT. 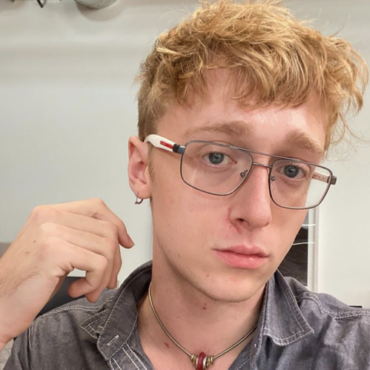 So Sad: Vine Star and Musician Adam Perkins Dead at 24

Adam Perkins, best known for his videos on now-defunct appVine, died at age 24 on Sunday. via People: Adam’s twin, Patrick, announced his death on Tuesday on Instagram without disclosing his cause of death. “My brother, Adam Perkins, passed away this previous Sunday, 4-11-21,” Patrick wrote alongside a photo of him with Adam. “I can’t even really put into words what this loss means for me.” Patrick stated that being […]