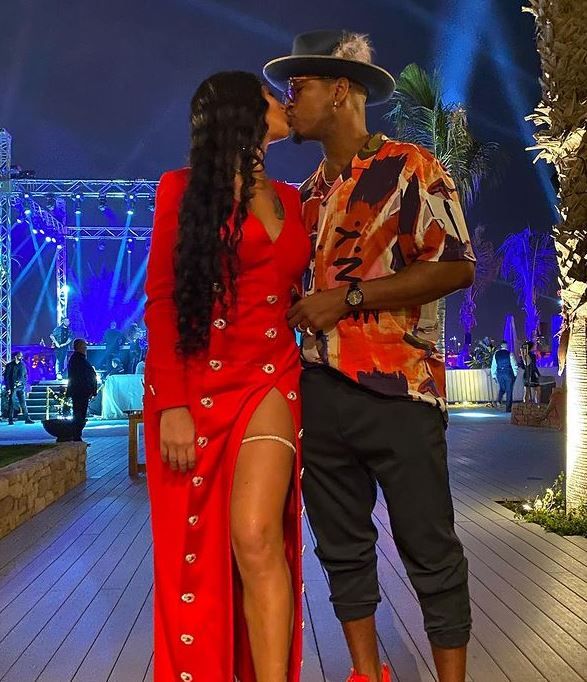 Ne-Yo and his wife Crystal Smith are expecting another baby together. And their family expansion comes after Crystal stopped him from getting a vasectomy. Oh? More inside…

If you haven’t heard, singer Ne-Yo and his wife Crystal Smith are expecting another baby together – their third child together and Ne-Yo’s fifth.

The “Miss Independent” singer had plans on getting a vasectomy, but his current wife wasn’t having it. We know what you’re thinking: He has audacity after his ex-fiancé Moneytta Shaw said he encouraged her to get her tubes tied because he didn’t want anymore children. She said he also promised her he would get a vasectomy after their second child to show their “mutual commitment to the relationship,” but he never got the procedure done.

Monyetta spilled that tea in 2016 and since then, the Grammy winning singer has had two additional children with his wife Crystal.

Now, they’re on Baby #3 together. They announced they were expecting last month on social media:

TooFab photogs caught up with the “U 2 Luv” singer at the airport where he explained Crystal didn’t want any more children at first, so he was going to get a vasectomy.

“She decided that she doesn’t want any more children, and I’m following her lead on that,” he said. “No, no , no — not getting the surgery. Now mind you… my plan was to get the surgery, but she was like, ‘No, no, no, don’t get the surgery because if we ever decide we do want anymore kids then we can’t do it.'”

Peep the interview below:

You’ll recall, the R&B crooner called it quits with Monyetta two months before they were to get married in 2013. Monyetta also says he convinced her to get her tubes tied, which she did.

He started dating Crystal a year later and they tied the knot in 2016. In early 2020, Ne-Yo filed for divorce from Crystal, but they reunited a few months later.

As the couple gears up to welcome their third baby (Ne-Yo’s fifth), Crystal has been posing it up in maternity shoots to chronicle the pregnancy. Peep her maternity shots below:

And here’s the couple’s latest ultrasound of their new bundle of joy: 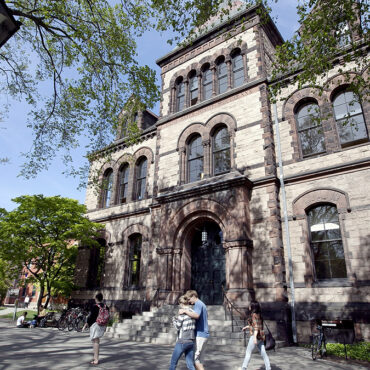 Undergraduates at Brown Vote for University to Offer Reparations

Last week, undergraduates at Brown University voted overwhelmingly in favor of the institution offering reparations to descendants of slaves who were affiliated with the school and its founders.  What We Know: During an annual election, over 2,000 undergraduate students cast a ballot on two referendum questions that asked whether the school should make “all possible efforts to identify the descendants of enslaved Africans who were entangled with and/or afflicted by the University and Brown family and their associates,” […]