Nas Finally Adds A Grammy To His Name After 25 Years & 14 Nominations! 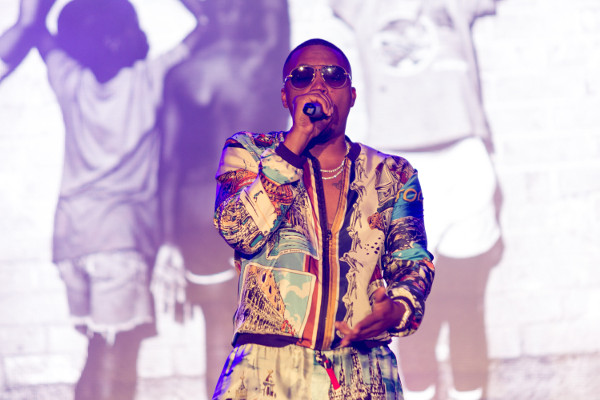 It was a long time coming, but it finally came. Nas is a GRAMMY Award winning rapper now. Deets on his first Grammy win after 14 nominations that span over two decades inside…

In Hip Hop, Nas is considered a rap god. A legend. An icon.

However, after over two decades in the rap game, the Queens native never won a Grammy Award…until now.

During the 93rd annual Academy Awards, the 47-year-old rapper was honored with the Best Rap Album award for his 13th studio album, King’s Disease. In 1996, Nas was nominated for his first Grammy in the Best Rap Solo Performance category for “If I Ruled the World,” featuring Lauryn Hill from his second album, It Was Written. Over a span of two decades, Nas was nominated for 14 Grammys. Now, the emcee is an official winner.

In 2012, Hit-Boy won Best Rap Song for Jay-Z & Kanye West’s “N*ggas In Paris” and in 2019 he won Best Rap Performance for Nipsey Hussle’s “Racks in the Middle” featuring Roddy Ricch.

Congratulations to @Hit_Boy on his Grammy win for his incredible work on @Nas’ album “King’s Disease” pic.twitter.com/AIIFr069gF

As for Nas finally winning a Grammy:

Nas finally winning a Grammy is a reminder that even if they go for years without acknowledging your work & greatness, 1 day they will not be able to ignore it. However, this does not mean that u need anyone’s validation to shine; Nas been knowing that he is one of the greatest pic.twitter.com/gQo8hLr5Hr 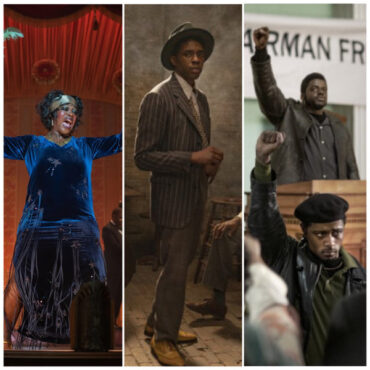 The Oscar nominations are in! Daniel Kaluuya and LaKeith Stanfield scooped up nominations for their roles in Judas and the Black Messiah. Viola Davis and the late Chadwick Boseman were nominated for their performances in Ma Rainey’s Black Bottom and Andra Day nabbed a nod for her portrayal of iconic singer Billie Holiday. On the flip side, directors Regina King and Spike Lee were snubbed! Everything inside… The 2021 Oscar […]