Naomi Osaka Pulls Out Of Wimbledon 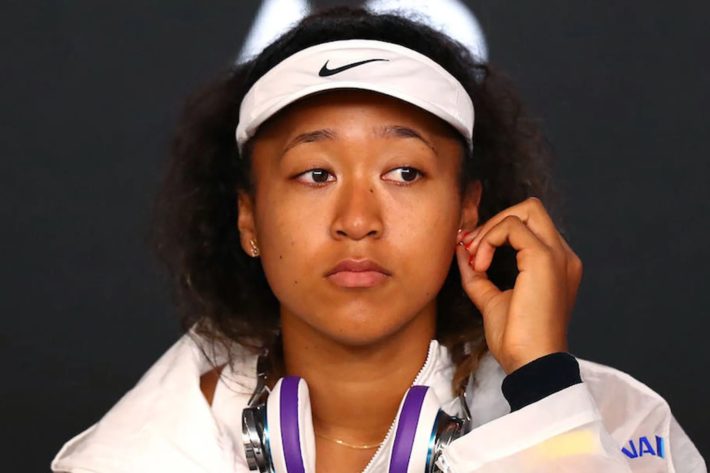 Naomi Osaka has withdrawn from Wimbledon, according to a statement released by her agent Stuart Duguid on Thursday (June 17).

Osaka’s agent said in a statement Thursday that the 23-year-old four-time Grand Slam winner “is taking some personal time with friends and family,” but is still expected to play in the Summer Olympics.

Osaka, who is ranked second in the world in women’s tennis, withdrew from the tournament, which starts June 28, just weeks after dropping out of the French Open citing mental health concerns.

Last month, after the tennis star said she would not be participating in post-match press conferences, leading to her being fined, Osaka then pulled out of the Open entirely, saying she was dealing with anxiety and depression.

Wimbledon said earlier that it had reached out to Osaka over media operations at the tournament.

Spanish tennis pro Rafael Nadal also announced Thursday that he would not be playing at Wimbledon, nor in the Olympics, saying he was “listening to my body.”

In Osaka’s statement last month about pulling out of the French Open, she said that taking time off the court was “the best thing for the tournament, the other players and my well-being,” adding that “when the time is right I really want to work with the Tour to discuss ways we can make things better for the players, press and fans.”

Naomi has received a lot of support after announcing her decision to take a break from the sport. Calm, a meditation and sleep app, pledged to cover the fines for tennis players who chose to opt out of interviews for mental health reasons. They also said they would match any fines they had to pay with a $15,000 donation to Laureus Sport, an organization that is working to improve the mental health space in sports.

The post Naomi Osaka Pulls Out Of Wimbledon appeared first on LOVEBSCOTT. 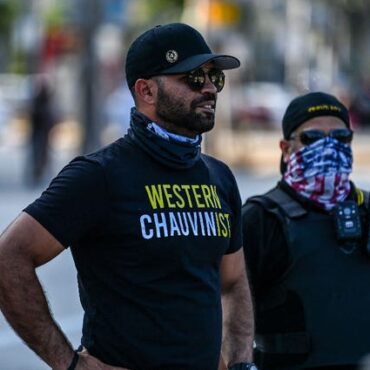 Proud Boys Leader Is Too Broke to be Proud, So Now He’s Selling Black Lives Matter T-Shirts and…What? No, I’m Not Making This Up

In today’s episode of DIS NIGGA HERE!, Enrique Tarrio, a man who surprisingly is still a leader of the infamous conserva-Nazi fanboy club the Proud Boys, said that he has had to resort to selling Black Lives Matter and anti-Trump T-shirts in order to make money because his organization of bumbling idiots in visor…Read more...