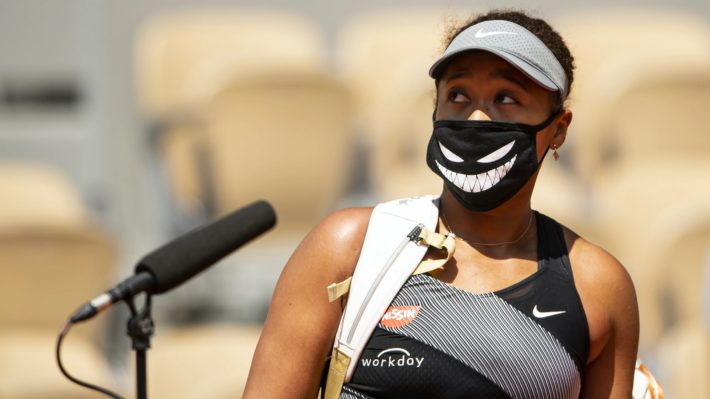 Rising tennis star Naomi Osaka is facing expulsion from the French Open for refusing to speak to the media.

On Wednesday, Osaka announced prior to the 2021 French Open that she would not be engaging with the press due to mental health concerns, and cited how the media has often mishandled questions in their press conferences.

“I’ve often felt that people have no regard for athlete’s mental health and this rings very true whenever I see a press conference or partake in one,” Osaka said in her post to social media. “If the organizations think that they can just keep saying ‘do press or you’re going to be fined and continue to ignore the mental health of the athletes that are the centerpiece of their [corporation] then I just gotta laugh.”

Also in her statement, Osaka suggested that the money she’s fined should go to an organization that’s dedicated to mental health.

Roland Garros fined Osaka after she missed her post-match press conference following her Round 1 win against Patricia Maria Tig. The organization also threatened the 23-year-old tennis player with additional sanctions and even possible expulsion.

“We have advised Naomi Osaka that should she continue to ignore her media obligations during the tournament, she would be exposing herself to possible further Code of Conduct infringement consequences,” the statement read. “As might be expected, repeat violations attract tougher sanctions including default from the tournament…and the trigger of a major offence investigation that could lead to more substantial fines and future Grand Slam suspensions.”

“We individually and collectively have significant resources dedicated to player well-being,” the statement also said. “In order to continue to improve, however, we need engagement from the players to understand their perspective and find ways to improve their experiences.” 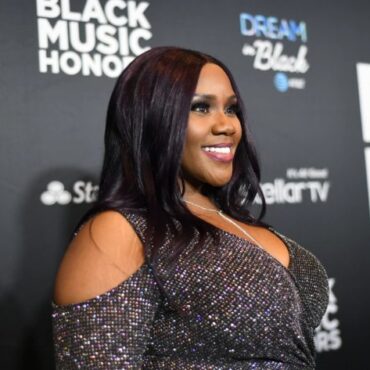 Kelly Price Accuses Texas Promoter of Not Paying Her [Video]

R&B singer Kelly Price went in on a concert promoter who went MIA hours before her concert was scheduled to start. via: The Grio The “Friend of Mine” singer took to Instagram Live to call out the promoter who “couldn’t afford” to pay her after a performance. Price, along with singer Lyfe Jennings and standup comedian Marcus D. Wiley, was listed as a performer for the 1NE Hope Experience in […]