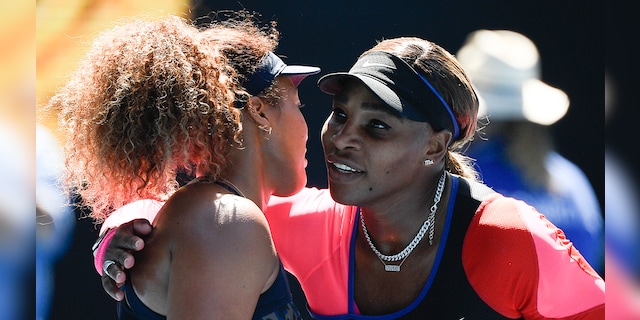 Osaka, 23, is the tournament’s No. 3 seed, and will now have a chance to win her fourth major championship. She will face either Karolina Muchova or Jennifer Brady in Saturday’s final. Had Williams been victorious, she would have made it to her ninth Australian Open final, with the possibility of winning her 24th Grand Slam.

After the match, Osaka said she grew up watching Williams play, and it was “a dream” to face off against her. “I think the biggest thing that I’ve learned over the years is … you’re playing against another competitor,” she added. “That itself is the funniest part because tennis is a game.” 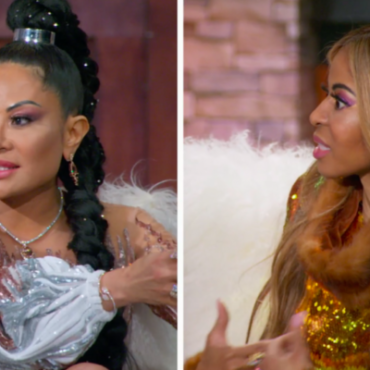 Mary Cosby Denies Saying She Was Scared of Black Men at 7-Eleven, But Says Black Men Are ‘Not My Taste’

The second part of the ‘Real Housewives of Salt Lake City’ reunion aired on Wednesday night and Mary Cosby denied allegations that she once said she was afraid of Black men at 7-Eleven. via Page Six: “I said I have a fear [of] when guys are standing out in front of a convenience store,” she began, before Andy Cohen cut her off by asking, “Black guys?” Cosby answered by, […]