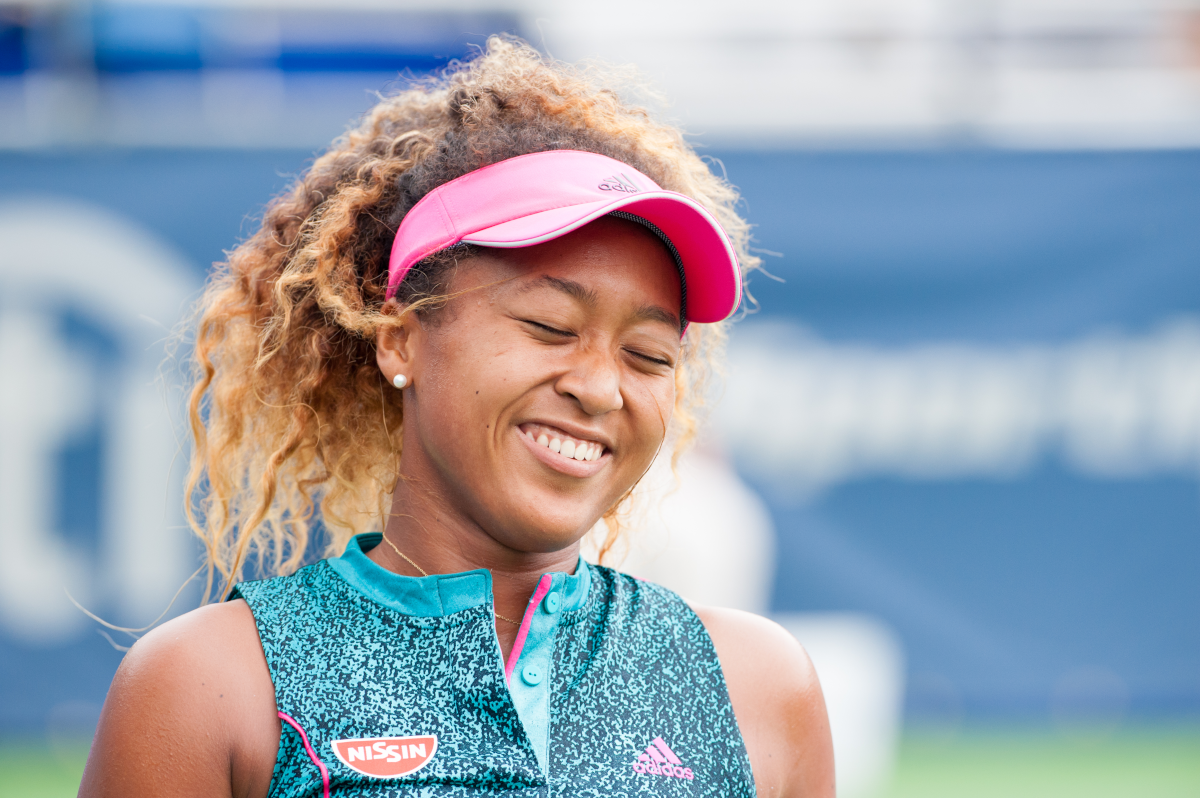 Before she hits the world stage at the Tokyo Olympics, Naomi Osaka had to clear a Karen. Former FOX News reporter Megyn Kelly tried to shade Naomi’s historic Sports Illustrated cover and our good sis gathered her perfectly. Find out how she did it inside…

Tennis superstar Naomi Osaka is gearing up to perform on the world stage during the 2021 Tokyo Olympics. During her downtime, she’s gathering folks that have been coming for her. And rightfully so.

The 23-year-old tennis phenom (above rocking box braids at The Games) recently made history as the first Japanese and Haitian woman to grace one of the covers of Sports Illustrated for their August issue. By the way, Megan Thee Stallion and Leyna Bloom are on the other covers. You can read Naomi’s cover story here.

Just a few months ago, the four time Grand Slam winner made headlines when she announced she would not participate in any post-match press conferences to protect her mental health. Later, she dropped out of the French Open and then she withdrew from Wimbledon to make her mental health a priority before The Games. Since then, she has covered Time magazine, released a Barbie doll (which sold out) in her likeness and she also covered VOGUE Hong Kong.

The fact that Naomi Osaka is still living her best life has clearly pissed off a few folks. That’s when former FOX News reporter Megyn Kelly entered the chat…that no one asked her to join.

Conservative sports analyst Clay Travis and Megyn Kelly hopped on Twitter to slander Naomi, basically calling her a hypocrite for being on the magazine cover after she decided not to speak to the media to protect her mental health.

Let’s not forget the cover of (& interview in) Vogue Japan and Time Mag! https://t.co/PAAUEwAVi0

“Since saying she’s too introverted to talk to the media after tennis matches, Naomi Osaka has launched a reality show, a Barbie, and now is on the cover of the SI swimsuit issue,” tweeted Clay.

“Let’s not forget the cover of (& interview in) Vogue Japan and Time Mag!,” Megyn tweeted.

Naomi Osaka caught wind of Megyn’s slander and popped back.

“Seeing as you’re a journalist I would’ve assumed you would take the time to research what the lead times are for magazines, if you did that you would’ve found out I shot all of my covers last year,” Naomi wrote in a now-deleted tweet. “Instead your first reaction is to hop on here and spew negativity, do better Megan.”

@naomiosaka Her whole brand is thirsty negativity and tearing down folks…And keeping Santa white It pays. Journalist was generous
Watching your docu series right now w/my son (who is headed to Japan to study) we are so inspired. Thank you for sharing your unique story! pic.twitter.com/Mpl5GHI8Mk

And that’s how you CLEAR a chick. Especially a KAREN. Megyn Kelly is worried about the wrong things and needs to mind the business that pays her. Tweeting about Naomi covering a magazine doesn’t put money in her pocket.

After her comment, Naomi blocked Megyn and the former NBC News host continued to harass her on social media:

Poor @naomiosaka blocked me while taking a shot at me (guess she’s only tough on the courts). She is apparently arguing that she shot her many covers b/4 publicly claiming she was too socially anxious to deal w/press. Truth is she just doesn’t like Qs she can’t control. Admit it. pic.twitter.com/izyRzOrUVm

“Poor @naomiosaka blocked me while taking a shot at me (guess she’s only tough on the courts),” Megyn tweeted. “She is apparently arguing that she shot her many covers b/4 publicly claiming she was too socially anxious to deal w/press. Truth is she just doesn’t like Qs she can’t control. Admit it.”

Sis, if you’re JEALOUS just say that. Naomi is living RENT FREE in Megyn’s mind while Naomi is gearing up to bring home a gold medal. Move around, Karen. 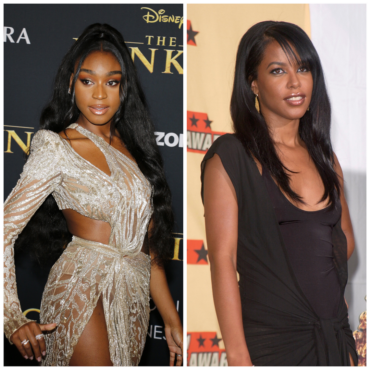 Aaliyah’s Uncle Says ‘One In A Million’ Sample Was Never Cleared For ‘Wild Side,’ Normani’s Team Claims Sample Wasn’t Used

Barry Hankerson - Aaliyah's uncle - gave his blessing to Normani after she released her new track "Wild Side." However, he said it would have been "more honorable" if the singer had reached out for permission to sample Aaliyah's "One In A Million" track. However, her team claims the track didn't use a sample of Aaliyah's hit 1996 track. Normani's "Wild Side" track and visuals, featuring Cardi B, has been […]