N.C. College Student, 20, Was Found Dead in Locked Bedroom, and Police Investigating it as Homicide 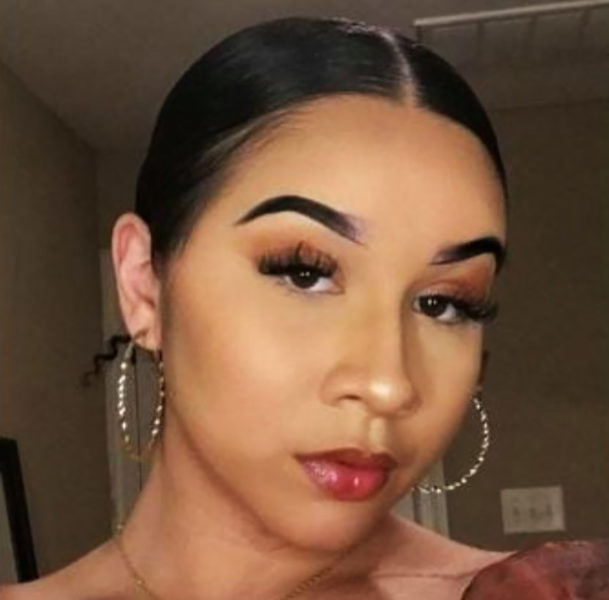 North Carolina authorities are investigating the death of a college student who was found dead inside her locked bedroom two days after celebrating her 20th birthday.

Matos, a student most recently enrolled at Wake Technical Community College, was found dead Sunday night after her parents, Geraldo and Yolanda Matos, were unable to get in touch with her.

The couple, who spoke to WRAL News, said they talked to their hardworking daughter on her birthday, which was Friday, and that she seemed happy.

But later that day, the parents couldn’t get a hold of her, and on Saturday, they drove to her apartment, where there was no answer at her door.

The next day, they called police, who entered Christina’s bedroom, finding her dead.

At this point, it is unclear how Matos died but police are investigating it as a homicide.

Christina grew up in Clayton, N.C., and worked several jobs. Recently, she had been waitressing.

Raleigh Police are looking into social media posts about the death, reports WRAL.

Matos’ parents hope someone will come forward and help bring justice to their daughter.

“Who killed her?” Geraldo Matos asked. “They have to go to jail. They have to pay for the damage they made in our family.”

Anyone who may have any information about Christina’s homicide is asked to call Raleigh Crime Stoppers at (919) 834-HELP or visit raleighcrimestoppers.org for text and email reporting options.

So sad. We hope her family gets the answers they deserve.

The post N.C. College Student, 20, Was Found Dead in Locked Bedroom, and Police Investigating it as Homicide appeared first on LOVEBSCOTT. 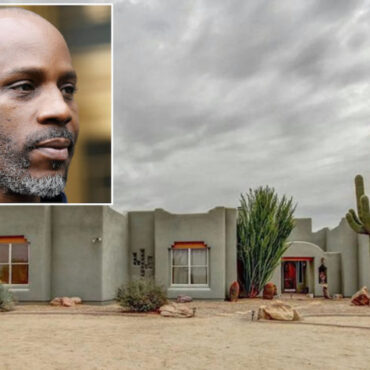 Oh No They Didn’t: New York Post Dragged for Compiling List of Homes DMX ‘Lost’ During His Rap Career As He’s Fighting for His Life [Video]

DMX is still in the Intensive Care Unit on life support and fighting for his life, but that isn’t enough to keep certain media outlets out of his financial records. The New York Post decided that it was an appropriate time to compile a list of prior homes DMX had and the reasons (foreclosures, bad investments, etc) he’s lost them. As you can imagine, this is NOT going over well […]