Mya Johnson Annoyed to See Addison Rae Perform Her Dance on Fallon: ‘That Should’ve Been My Time’ 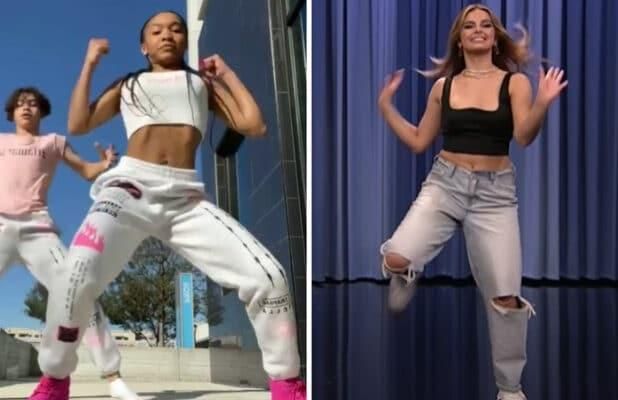 Now, one of those creators is speaking out.

Mya Johnson is 15 years old and, along with fellow creator Chris Cotter, choreographed the viral TikTok dance to Cardi B’s “Up.” Johnson’s original video currently has almost 8 million views. Then, Cardi B herself posted it to her personal TikTok, raking in another 14.5 million views.

On Friday, the dance was one of eight others that Rae performed on “The Tonight Show,” a segment that drew massive criticism for seemingly not crediting any of the creators of the dances, as Rae was not behind the conception of any of them.

Following the backlash, Rae told TMZ, “I think they were all credited in the original YouTube posting.” While the video does credit the creators’ TikTok handles, it does not list their full names. “It’s kind of hard to credit during the show. But they all know that I love them so much. I support all of them so much. Hopefully one day we can all meet up and dance together,” Rae added.

Even with that love, Johnson isn’t too pleased that her work ended up on TV and that she wasn’t invited to be the one to showcase it.

“I was very surprised because it’s like ‘Wow, I made a dance that’s made it all the way to TV,’” Johnson said in an interview with PopSugar. “My mom always tells me ‘When it’s my time, it’s my time.’ I felt like that should’ve been mine and Chris’s time, because we created the dance.”

According to Johnson, this isn’t the first time something like this has happened to her. It’s a common occurrence on TikTok, particularly for Black creators, but she doesn’t want it to continue to be. In her opinion, the credit should’ve been more visible than it was in the description of the video, posted after it aired live (at which time, no credit was given).

“I feel like it is very important for us to get our credit because we are very good creators that are very overlooked in what we do.”

We were annoyed watching it — so we can only imagine how annoyed Mya was.

The post Mya Johnson Annoyed to See Addison Rae Perform Her Dance on Fallon: ‘That Should’ve Been My Time’ appeared first on LOVEBSCOTT. 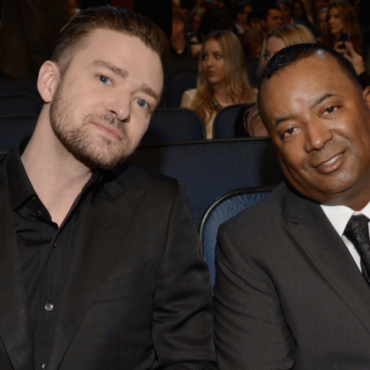 A good manager is supposed to help their clients navigate scandals — not create them. In Justin Timberlake’s case, manager Johnny Wright has gotten the singer tied up in another Janet Jackson-related controversy because of his Instagram comments. via Page Six: A source close to the singer told us he was “completely unaware” of a recent comment Wright made to Janet Jackson via social media to forgive Timberlake for his […]