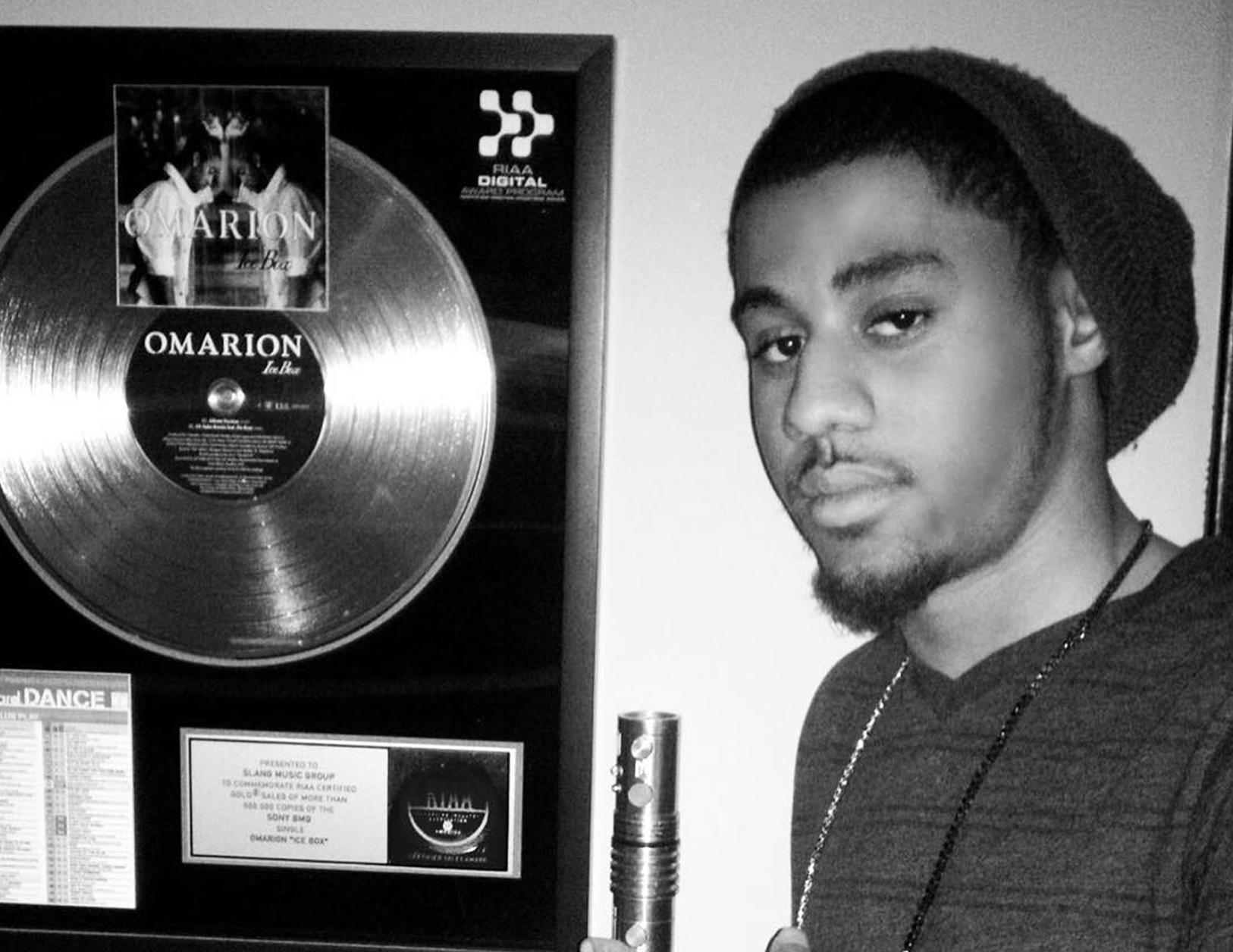 Songwriter J. Wright has been arrested on murder charges after police say he killed his girlfriend on Mother’s Day.

On Sunday afternoon, police in Davenport, Iowa, responded to a call about a disturbance in a home. When they arrived shortly after 1:30 pm., they found 20-year-old Wilanna Bibbs. She had been shot.

According to OurQuadCities.com, the website for the local NBC news affiliate, paramedics pronounced Bibbs dead at the scene.

Police soon arrested Justin L. Wright, a prominent 31-year-old songwriter. Wright, who was professionally known as J. Wright, owned an Atlanta-based company, Camp Entertainment Worldwide. During his career, he has worked with hip hop superstars such as Timbaland, Rick Ross, Gucci Mane, Omarion, DJ Khaled and Bow Wow. He is a multiplatinum songwriter.

Police say that Wright and Bibb were dating. It’s unclear how long they had been together.

Wright has been charged with first-degree murder. PEOPLE confirms that he is being held on $500,000 cash bond. He has not yet entered a plea.

During a bond hearing, Wright requested a court-appointed lawyer, saying he had been sleeping in hotels. “I’m not making anything right now,” he told the judge, according to OurQuadCities.com. “All my belongings were stolen in November.”

Wright remains in Scott County Jail. He has a preliminary hearing scheduled for May 20.

You really never know what people are capable of. 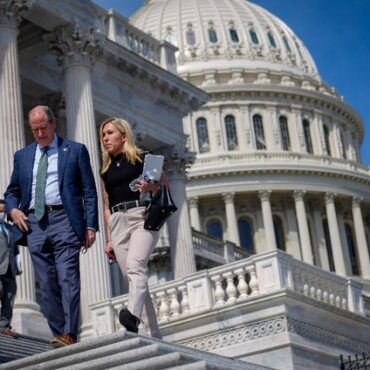 At this point, Republicans are Haley Joel Osment curled up underneath his covers whispering to Bruce Willis, “I see Critical Race Theory.”Read more...