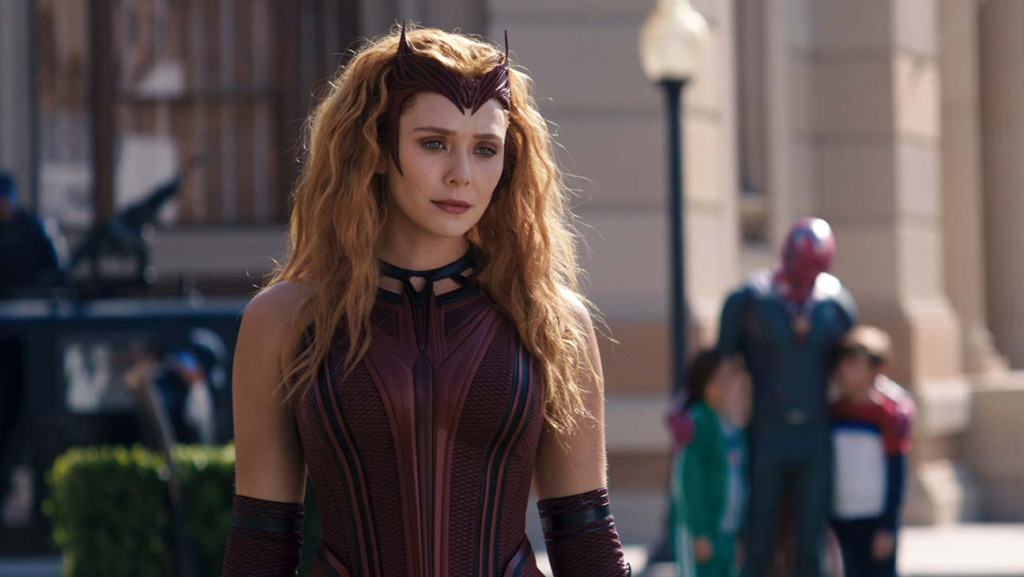 The 2021 MTV Movie & TV Awards, hosted by Leslie Jones, took place this Sunday at the Hollywood Palladium in Los Angeles.

Disney+ won big with ‘WandaVision’ and ‘The Falcon and the Winter Soldier,’ taking home 7 Golden Popcorns.

Sacha Baron Cohen was also honored with the Comedic Genius Award. In his acceptance speech, Cohen tries to get ahead of the curve and cancel his former characters of Ali G, Borat and Bruno, while playing them.

In a touching tribute, MTV honored Chadwick Boseman with an award for the Best Performance In A Movie. Audience members rose to their feet to applaud and celebrate the late actor’s victory.

To All the Boys: Always and Forever

BEST PERFORMANCE IN A MOVIE

BEST PERFORMANCE IN A SHOW

Anthony Mackie – The Falcon and the Winter Soldier

“Edge of Great” – Julie and the Phantoms 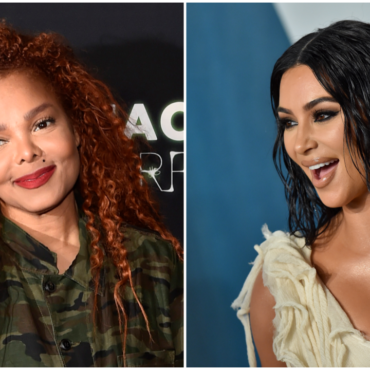 Kim Kardashian got herself a piece of Janet Jackson history! In honor of Janet’s 55th birthday, Kim took to Instagram to reveal that she recently purchased Janet’s iconic ‘IF’ music video ensemble. SOLD for $25,000! A custom-made top with a pair of black pants, both worn by Janet Jackson in her 1993 award-winning "If" music video. Sold in our "Iconic Treasures from the Legendary Career and Life of Janet Jackson" […]