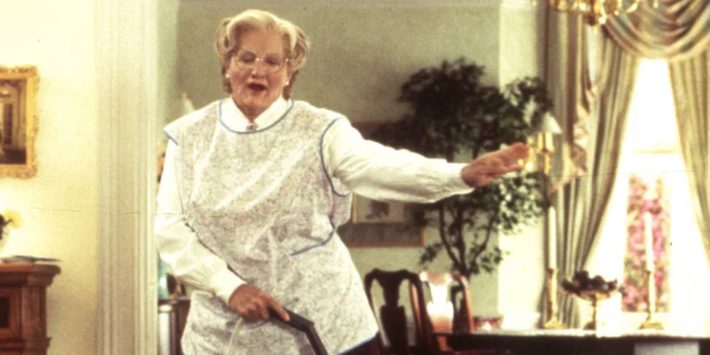 The director of 1993’s Ms. Doubtfire, Chris Columbus, confirmed to Entertainment Weekly on Friday that there is indeed an R-rate version of the movie—but not an NC-17 cut.

Fans erupted online Thursday when a viral tweet referencing a 2015 interview with the director made the rounds claiming that, due to star and comedian Robin Williams’ penchant for improv, there exists PG, PG-13, R, and NC-17 cuts of the film. (The family comedy, which follows a divorced actor (Williams) who disguises himself as a female housekeeper to spend time with his children when his former wife gets custody of them, was rated PG-13 upon its release in 1993.)

Speaking with EW on Friday, Columbus says there is no NC-17-rated version of the film, but there are three different versions of it, including an R-rated cut. “The reality is that there was a deal between Robin and myself, which was, he’ll do one or two, three scripted takes. And then he would say, ‘Then let me play.’ And we would basically go on anywhere between 15 to 22 takes, I think 22 being the most I remember,” the helmer recalls.

As a result, he says, Williams came up with new versions and new lines in every take. “He would sometimes go into territory that wouldn’t be appropriate for a PG-13 movie, but certainly appropriate and hilariously funny for an R-rated film. I only [previously] used the phrase NC-17 as a joke. There could be no NC-17 version of the movie,” he admits.

Columbus says all of Williams’ improv did actually yield “three or four versions of the film,” but would he ever let them see the light of day? “I would be open to maybe doing a documentary about the making of the film, and enabling people to see certain scenes re-edited in an R-rated version,” Columbus says. “The problem is, I don’t recall most of it. I only know what’s in the movie at this point because it’s been a long time. But I do remember it was outrageously funny material.”

This hypothetical documentary could include interviews with Columbus, editor Raja Gosnell, and producer Marsha Garces Williams, he says. He adds, “I think that that would be the best approach. I’m very proud of the film… I’m in a good place with Mrs. Doubtfire, so there’s really no reason to do the definitive cut. The definitive cut of Mrs. Doubtfire is out in the world right now.”

Mrs. Doubtfire went on to bag nearly $200 million at the U.S. box office. And nearly 30 years later, many fans are still holding out hope for that aforementioned “adult cut.” 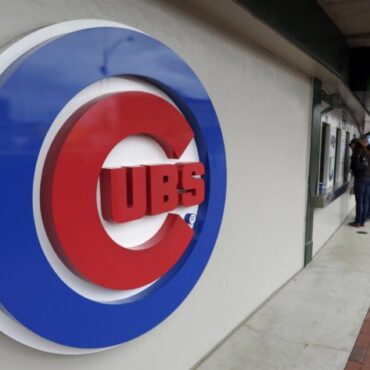