Nicki Minaj is seemingly coming out of retirement and has set the Internet in a frenzy with her new posts. The rap queen reportedly crashed the Crocs website after making a retirement comeback in a set of photos where she’s wearing nothing but pink bejeweled Crocs. More inside…

Nicki Minaj got the Barbz and the Internet hype when she popped up on social media at the top of the week.

Seemingly nude, the 38-year-old rapper posed it up in nothing but iced-out jewelry and hot pink Crocs decorated with bedazzled Jibbitz, which included Chanel’s iconic double Cs. She covered her lady parts with two pink pillows.

”F R I D A Y,” she captioned, hinting at something new coming this Friday.

“pink crocs” and “nicki minaj crocs” were breakout searches today after @NICKIMINAJ was seen wearing them in her new photoshttps://t.co/eJnH1UMapE

According to The Sole Supplier, the “Super Bass” rapper’s social media posts caused a 4,900% spike in sales of pink Crocs and even crashed the retailer’s website.

The “something new” announcement comes after the QUEEN raptress announced she was going in retirement in September 2019 to focus on her family.

“I’ve decided to retire & have my family. I know you guys are happy now. To my fans, keep repine me, do it til da death of me, in the box cuz ain’t nobody checkin me. Love you for LIFE,” she tweeted.

Mrs. Petty shared some hot shots of herself in a body con dress and heels with the caption, “Btchs act like they want action, heard they want action, btch we aint duckin no action. I’m bout to giv’em dat traction, send a distraction— then ima line’em like FRACTIONS F R I D A Y.” 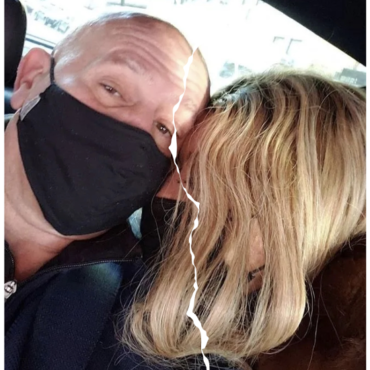