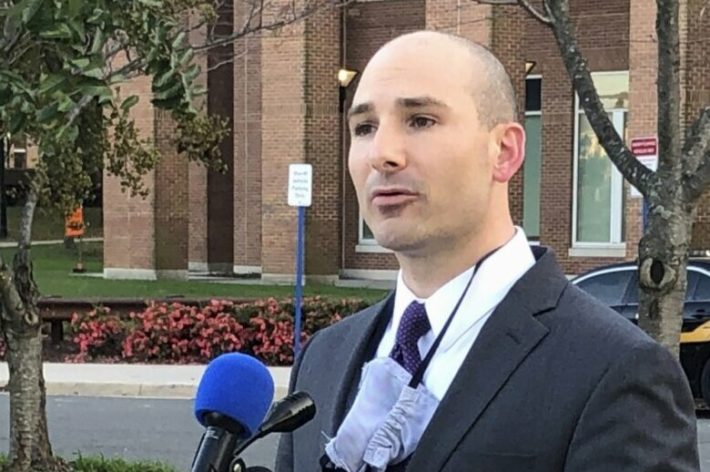 More than 400 convictions in Virginia could be overturned after prosecutors found evidence the arresting cop was racist.

Jonathan Freitag, 25, is accused of making up reasons to pull people over and planting drugs in their vehicles in Fairfax County, the Washington Post reported.

Freitag has not been criminally charged, though he is being investigated, according to the Post. The allegations were revealed Friday as attorneys worked to free an ex-firefighter sentenced to three years in prison based on a Freitag traffic stop.

Elon Wilson, a former Washington, D.C., firefighter, is the only person still locked up based on Freitag’s suspected misconduct, the Associated Press reported. Wilson’s defense attorneys and county prosecutors both argued for his release Friday.

Freitag stopped Wilson, a 23-year-old Black man, on April 3, 2018, and said he swerved over the center yellow line, according to the Post. Freitag then searched Wilson’s car and found drugs and a gun.

Facing a maximum of 10 years in prison, Wilson took a plea deal in 2019, in which he maintained his innocence but admitted he’d probably be convicted given the evidence, local radio station WTOP reported. The deal sent Wilson to prison for three years, and he lost his job.

A passenger under age 18 claimed the drugs and gun, the Post reported. That person’s case was later dropped.

During that investigation, Freitag admitted that the stops were a “pretext” for searching cars for guns and drugs, according to the Post. Prosecuting attorney Steve Descano said Freitag’s stops showed “potentially racially biased motive and racially biased impact.”

“They looked at 1,400 stops. When you’re looking at the stops, a very clear pattern emerged,” read a court filing from Descano, the Fairfax County Commonwealth’s Attorney.

“The officer involved has a long history of improper and unjust stops with a racially disparate impact,” Descano told WTOP.

Descano said Freitag admitted to a third party that he was targeting Black people in the stops, the Post reported. Freitag has denied the allegations of racism.

Prosecutors said Freitag was involved in 932 cases during his three years as a Fairfax cop, according to the Post. Most were low level cases, but seven were felonies. In addition to the estimated 400 convictions, 21 pending cases were tossed.

Freitag resigned from the Fairfax County Police Department in May 2020. He was hired in August 2020 by the Brevard County Sheriff’s Office in Florida, but canned two weeks ago, according to the Post. The two law enforcement agencies have sparred over who was to blame for his hiring in Florida given his record in the D.C. suburbs.

Freitag should be prison.

The post More Than 400 Convictions Involving Racist Cop in Virginia Could Be Overturned appeared first on LOVEBSCOTT. 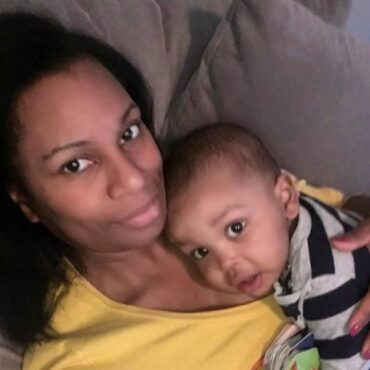 CNN correspondent Rene Marsh’s 2-year-old son has lost his battle with cancer. via E!: On Thursday, April 15, the journalist took to Instagram to share a lengthy tribute to Blake, who passed away on April 14 after being diagnosed with brain cancer in December 2019. She included a carousel of photos that captured the child over the years. “To my dear sweet Blake aka ‘Blakey’,” she wrote. “In your 25 […]