Moniece Slaughter Claims Apryl Jones Has Been Dating Dr. Dre ‘For A While,’ Says Dre Threatened Moniece & She Calls Him A ‘Woman Beater’ 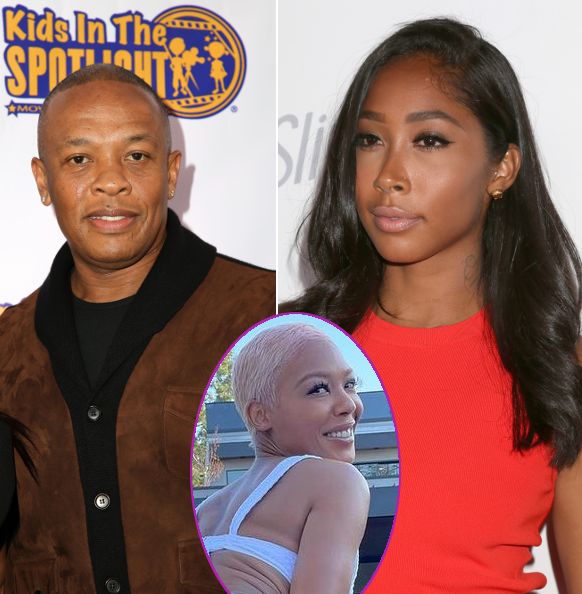 Moniece Slaughter spills some tea and claims her former “Love & Hip Hop: Hollywood” co-star Apryl Jones has been dating Dr. Dre for while after pictures of the twosome having dinner surface online. After sharing that info, Moniece claims she has been receiving threatening phone calls and she believes Dre is behind it. More inside…

Last week, the Internet was in a tizzy when it was discovered that Dr. Dre’s mystery date was none other than Omarion’s ex, Apyrl Jones.

Well, Apryl’s former “LAHH” co-star Moniece Slaughter – who has a son with Apryl’s ex-boyfriend/B2K singer Lil Fizz – is adding fuel to the flame. During an Instagram Live interview with radio personality Kendra G, Moniece revealed Apryl has been closer than close with Dr. Dre “for a while” and that their relationship “is not new.”

“I’ve known for a while. I was shocked just because of her public announcement that she’s polyamorous,” she said. “I was surprised that someone as established and refined as Dre would almost wife her,” she continued.

”I don’t know you and you don’t know me and I didn’t say anything negative about you, sir. Don’t you send another motherf*ucker to this phone of mine to make one more f*cking threat,” she said. “Yeah, Dr. Dre. I recorded it. Wrong f*cking b*tch, wrong move, suck my d*ck you’re done. I f*cking recorded both conversations.

Then, she referenced his recent health scare:

In another clip, she accused him of being a “woman beater”:

Meanwhile, he’s still engaged in a billion dollar battle with his estranged wife Nicole Young amid their high-profile divorce.

It was recently revealed Dr. Dre (real name Andre Young) was allegedly financially supporting his alleged mistresses. Nicole believes he purchased one of his mistresses a mansion and she wants the courts to know. The 51-year-old believes Dr. Dre bought a $2.15 million house — free and clear — in 2019 and she suspects her estranged husband provided the money for the huge purchase. Nicole also recently filed paperwork detailing how Dre allegedly abused her throughout their 20+ year relationship. Dre has agreed to pay Nicole $2 million in temporary spousal support while their legal battle continues to play out in court. 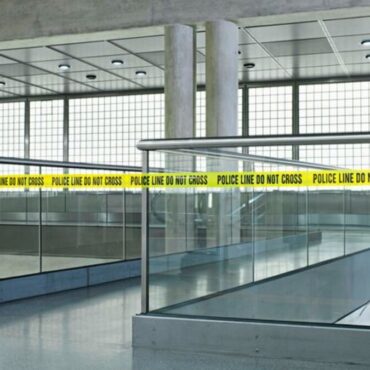 Homeless ‘A-Train Ripper’, Rigoberto Lopez, was arrested as the culprit for what is now the worst subway stabbing spree since June 2006. What We Know: Lopez was arrested on Saturday evening, 14-hours after the first incident occurred. Authorities say he was arrested because they noticed he fit the description of the alleged killer. Surveillance tapes caught a man leaving the murder scenes that was wearing the same thing as Lopez. […]