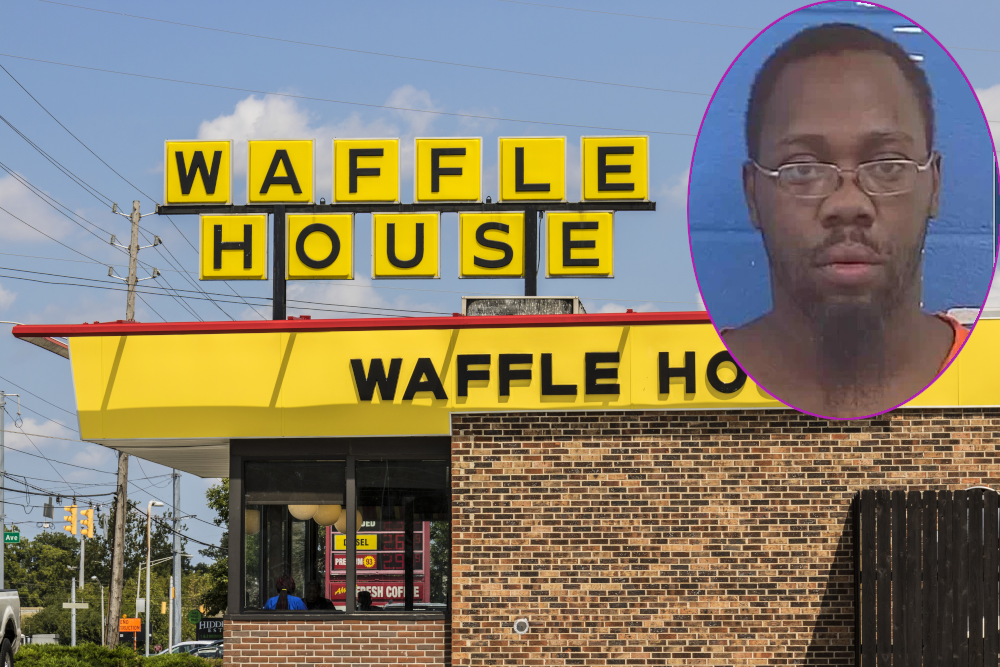 A Waffle House manager in Brookhaven, Mississippi was shot in the head after sending an employee home. The police believe the boyfriend of the employee – who was already out on bond for a shooting – shot the manager and another person. Details inside…

Two people were shot at a Waffle House in Brookhaven, Mississippi, including the manager who was shot in the head.

Police were called to a Waffle House restaurant around 2AM Monday morning, but the suspect had already fled the scene.

Apparently, there was an altercation between the female manager and an employee. One of the employees were sent home, although the reason why was not disclosed. Willie Walker III is the boyfriend of the employee sent home.

Turns out, Willie came to the Waffle House after the employee was sent home and got into a FIGHT with the woman who ended up with a gunshot wound in the head.

The Lincoln County Sheriff’s Department arrested Willie Walker III without bond. He has been charged with attempted murder, two counts of shooting into a vehicle and aggravated assault.

He was already OUT on bond for a shooting that reportedly occurred a few weeks ago at his cousin’s house. What?!

Locals took to social media to share their own experiences with the suspect and the people who work in the Waffle House:

Praying that the woman pulls through! 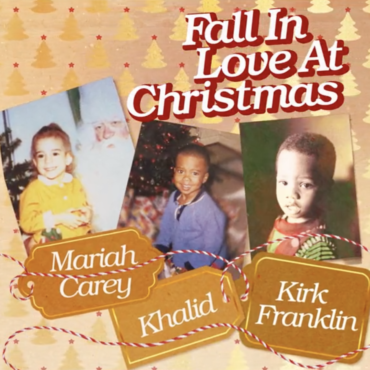 #MariahSZN is upon us! Mariah Carey — aka ‘The Queen of Christmas’ took to social media late Monday night to announce the release of her new single “Fall in Love at Christmas” featuring Khalid and Kirk Franklin. The song is set to release this Friday, November 5 and is up for pre-save now. Check out a brief snippet below! ???Fall in Love at Christmas ???@thegr8khalid @kirkfranklin Out 11/5 ?Pre order […]