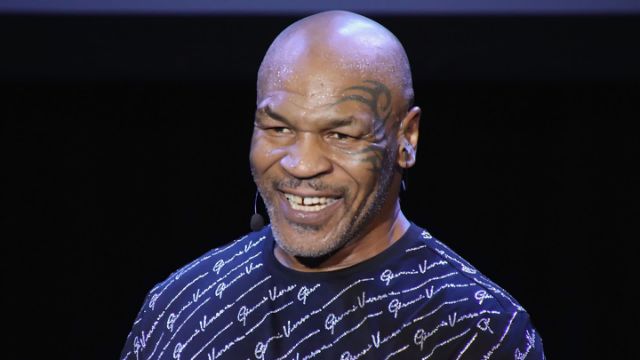 Mike Tyson is not happy with Hulu for moving forward with an unauthorized biography about his life — and he’s calling for a boycott.

The streaming service announced on Wednesday that they have ordered an eight-episode series titled Iron Mike written and produced by the makers of I, Tonya.

“The series explores the wild, tragic and controversial life and career behind one of the most polarizing figures in sports culture – heavyweight champion Mike Tyson,” Hulu said in a press release.

Tyson, 54, reacted to the announcement on Instagram calling for a boycott of the streaming service and announcing an authorized series of his life was in development.

“This announcement on the heels of social disparities in our country is a prime example of how Hulu’s corporate greed led to this tone-deaf cultural misappropriation of the Tyson life story.  To make this announcement during Black History Month only confirms Hulu’s concern for dollars over respect for black story rights,” the heavyweight champion wrote. “Hollywood needs to be more sensitive to black experiences especially after all that has transpired in 2020.”

He added, “The real Mike Tyson authorized story is in development and will be announced in coming days. Hulu to announce stealing a black athletes story during Black History month couldn’t be more inappropriate or tone deaf.”

Tyson was the undisputed world heavyweight champion from 1987 to 1990. His first win at 20 made him the youngest player to hold the title.

His personal life has been riddled with controversy including accusations from his first wife Robin Givens that he was physically abusive.

Tyson admitted to Oprah Winfrey on her show in 2009, “I have socked her before, and she socked me before, as well. It was just that kind of relationship.”

Other points of legal trouble included a 1992 rape conviction of an 18-year-old which he served three years in prison, biting off a piece of Evander Holyfield’s ear during a 1997 re-match, a prison stint in 1999 for assaulting two motorists, a present stint in 2007 for possession of cocaine and driving under the influence, and more.

Several works have been made about his life including his books Undisputed Truth and Iron Ambition: My Life with Cus D’Amato, the 1995 film Tyson, the 2008 documentary Tyson, and the upcoming biopic Finding Mike.

Additionally, Tyson has appeared in movies such as The Hangover, Scary Movie 5, and A Madea Family Funeral.

Unauthorized biographies are nothing new. While we understand Mike’s frustration, it’s a bit ridiculous for him to make his case on the back of Black History month and cultural disparity.

The post Mike Tyson Calls for Hulu Boycott Over Upcoming ‘Unauthorized’ Series About His Life appeared first on LOVEBSCOTT. 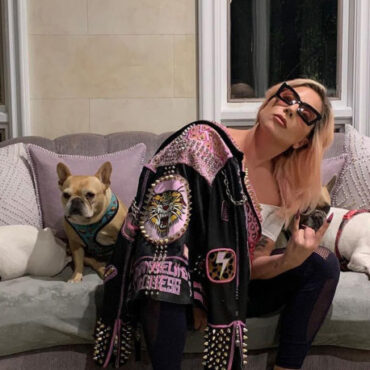 Lady Gaga ‘Beside Herself’ After Dog Walker Shooting

Lady Gaga is said to be feeling “devastated” and “helpless” in the wake of Thursday’s brutal dognapping, according to a friend. via Page Six: The Academy Award-nominated actress was filming a new flick in Italy when heartless goons reportedly shot her friend and dog walker Ryan Fischer in the chest in Los Angeles and made off with two of her beloved pooches, Gustavo and Koji. “Lady Gaga is beside herself […]