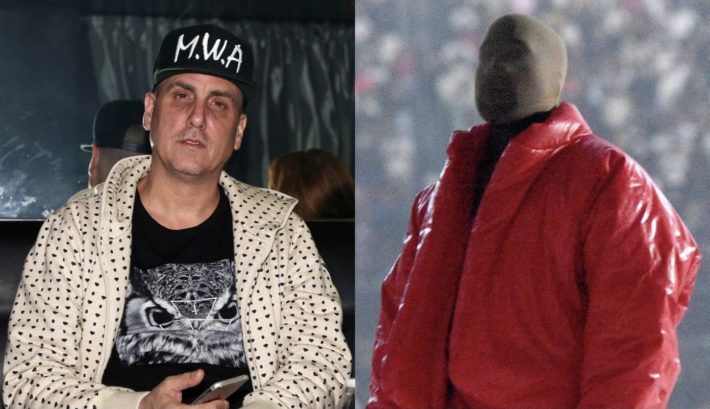 As fans continue to anxiously anticipate the release of Kanye’s much-delayed studio album, Donda, it looks like legendary producer and frequent West collaborator Mike Dean has responded to rumors that he’s no longer working on the project.

Dean posted a number of vague but seemingly frustrated tweets earlier today (August 15), including “fuck it” and “good to be at the house,” before replying to a comment suggesting that West’s album rollout that had seemed “toxic” to those following its progress. “Toxic. That’s it,” the producer responded in agreement.

Elsewhere Dean – not to be confused with the Premier League referee of the same name – tweeted: “I left Monday. Secretly. Had to get away.”

I hope Mike Dean is surrounded by great people, doing fine, and not letting music and the fans drain him physically and harm his mental health.

Let’s not forget artists are people too. pic.twitter.com/CC95rpHhhW

Now, the producer has clarified that he is still involved with West’s upcoming record in a new tweet. “I haven’t quit anything,” he tweeted. “The album continues. Lol. People read too much into tweets. Lol.”

I haven’t quit anything. The album continues. Lol. People read too much into tweets. Lol

Kanye’s follow-up to 2019’s ‘Jesus Is King’, which had initially been set to arrive in July 2020, was scheduled to finally be released after West’s first public listening event at the Mercedes-Benz Stadium in Atlanta last month.

The album failed to materialise, however, with the record then expected to drop after the second listening event at the stadium, which took place on August 5.

With the album still unreleased as of today (August 13), West’s fans are now looking at a potential release date of August 20 after previously hoping for its arrival on Sunday (August 15).

Kanye West has been noticeably and purposefully silent during the entire rollout of Donda. Most of the info about the album has been coming through collaborators like Mike Dean and other artists on the album. It’s still unclear when Donda is dropping, or what the work environment in Atlanta has been like, but it looks like Dean will be involved for the long haul. 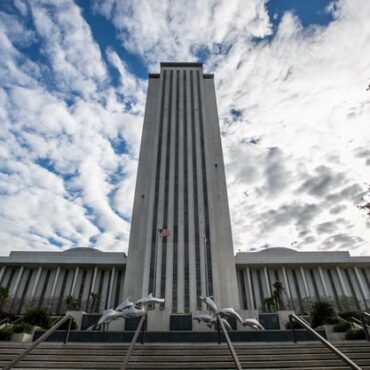 Lawmakers in Florida have secured $30 million in funding for African American history museums in need of financial help throughout the state.Read more...