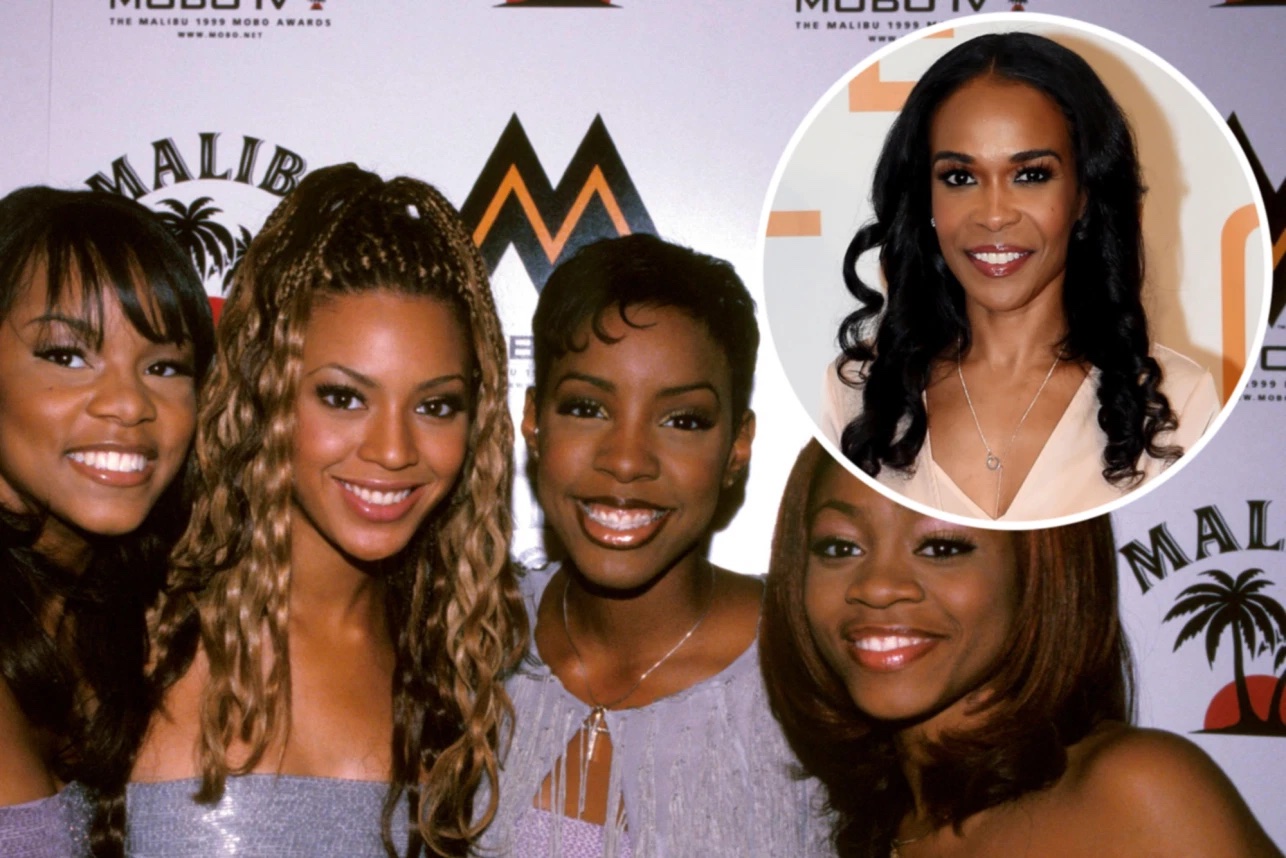 Michelle Williams says she’s open to performing with all of the original members of Destiny’s Child — even the ones who came before her.

“That would be actually something. Everybody is pretty much cordial,” Williams told TV host and pop culture expert Jawn Murray.

Original members LeToya Luckett and LaTavia Roberson were booted from the group in 2000 ahead of the group’s hit single “Say My Name.” Williams and Farrah Franklin replaced them and the latter eventually left the group, leaving Williams to round out the band with Beyonce and Kelly Rowland.

Williams admitted that she doesn’t “really know the answer to” whether or not it could happen, “but I think that could be kind of fly,” she said.

“Destiny’s Child 5 … I’m speaking it into the atmosphere,” Murray said.

“That’s what you gotta do. Anything is possible … at the end of the day. That’s just the thing. As long as God’s in it, that’s a great thing,” Williams responded.

Williams sat down with Murray to discuss her new memoir, “Checking in: How Getting Real about Depression Saved My Life — and Can Save Yours.”

She celebrated the release of her book by sharing audio of her group chats with Beyonce and Rowland.

“Look who checked in yesterday with me!! The only time we’ll let y’all eavesdrop on our group chats,” she captioned an IG post of the audio on Wednesday.

“We love and miss you so much … You are so inspirational for both of us and we just love watching you become exactly who you are and the world [sees] your impact and your wisdom, and your beautiful advice and discernment and we’re just so proud of you,” Beyonce said on the clip.

“I was accepted into a university to get my bachelor in psychology and they’re expecting me this fall,” she said.

The post Michelle Williams Says She’d Be Open to Reuniting with All Original Members of Destiny’s Child appeared first on LOVEBSCOTT. 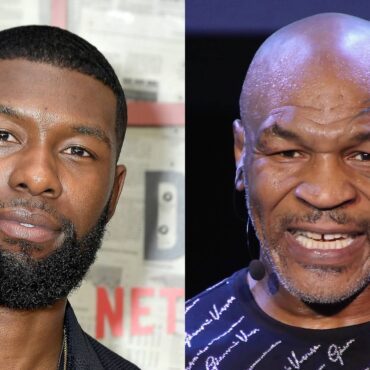 Trevante Rhodes is set to play Mike Tyson in Hulu’s biographical series based on the life of the legendary boxer. via Complex: Titled Iron Mike, the eight-part series will follow Tyson’s life in and out of the ring, from his controversies and tribulations to his victories. I, Tonya director and writer team Craig Gillespie and Steven Rogers are on board to direct and write the project, respectively. Karin Gist of Mixed-ish will serve as the showrunner […]