Comedian Michael Rapaport speaks out about the Instagram drama he’s involved in with NBA player Kevin Durant. Also, KD reacts to the drama publicly for the first time before the NBA fined him $50,000 for the heated social media exchange. Everything inside…

The NBA has decided to fine the Brooklyn Nets baller $50,000 for language he used in a private direct message to Michael Rapaport, which the comedian exposed on social media.

“Brooklyn Nets forward Kevin Durant has been fined $50,000 for using offensive and derogatory language on social media,” the NBA announced on Friday. “Durant has acknowledged that his actions were inappropriate.”

A few days ago, Michael Rapaport shared screenshots of direct messages from Kevin Durant that he felt were threatening.

The drama popped off over an interview KD did with NBA analyst Charles Barkley and the TNT crew. Apparently, he was short with his responses, so Michael disrespected KD in several IG Story posts. KD responded and ish quickly went left.

Now, Michael claims he “feels bad” about how everything has escalated.

Check out his response below:

”My Final thoughts! This whole thing got way way way more attention than I thought it would,” he wrote in the caption.

Kevin Durant on his social media messages with Michael Rapaport that were made public: pic.twitter.com/024CmvrEbi

“I’m sorry that people seen that language I used,” KD said during a Zoom conference call with reporters on Thursday. “That’s not really what I want people to see and hear from me, but hopefully I can move past it and get back out there on the floor.”

No apology directed to Michael, which likely means he said what he said. 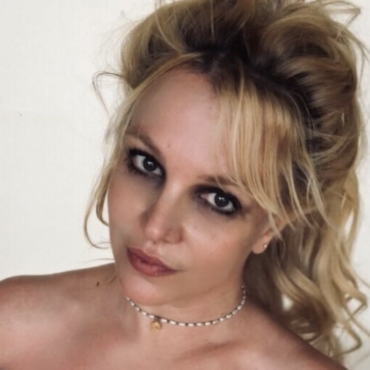 Britney Spears’ wants you to believe that the star IS in charge of her own social media posts and that former makeup artist Billy Brasfield is lying when he says Britney told him otherwise. via Page Six: This week, Spears posted that she was“embarrassed” by the New York Times’ “Framing Britney Spears” documentary and “cried for two weeks.” But fans speculated that the post wasn’t entirely written by the “Toxic” […]