Michael B. Jordan Says He’s Fallen In Love With Lori Harvey & Gushes On How Their Connection Helped Him In His New Romantic Drama 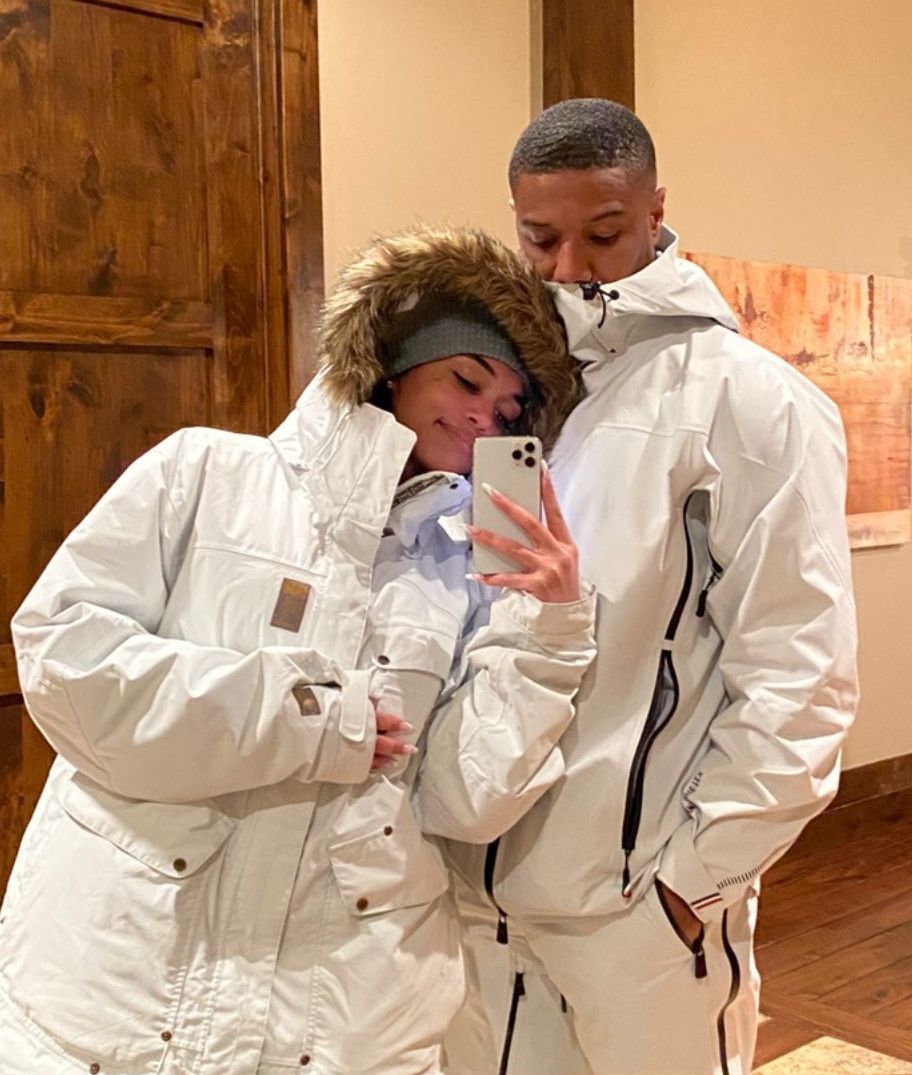 It’s safe to say Michael B. Jordan has fallen in love with his girlfriend Lori Harvey. For the first time, the Hollywood actor gushes about his romantic relationship with Lori and how their budding romance helped him in his new romantic drama, A Journal For Jordan, directed by Denzel Washington.

Watch him dish on their love fest inside…

If you didn’t know before, you know now: Michael B. Jordan is head over heels in love.

And now that he has a new movie to promote, the Hollywood hottie is dishing on his love life with his girlfriend, Lori Harvey.

Since connecting in November 2020, the couple has been kinda low-key with their love story. Fans get glimpses of them out and about, celebrating holidays together and usual BAEcaetions here and there. However, neither of them have really said much about the relationship publicly during interviews.

It seems art is imitating life in some sort as MBJ is promoting his new movie titled A Journal For Jordan, which is his first lead role in a romantic drama.

While chopping it up with the ladies of “The View,” he shared how he usually chooses roles based on how much he feels like he has to give to the role. Now that he’s in a place where he has “found love,” he said he was able to pull from that to help tell the love story he’s starring in.

Hollywood vet Denzel Washington directed the film. The 34-year-old actor shared how Denzel had planned on starring in the film, but ended up asking MBJ to star as the lead.

Watch him gush over his relationship below:

He wasn’t done there…

While on the carpet at the A Journal For Jordan premiere, the former Sexiest Man Alive shared with Access Hollywood that Lori helped him bring out true emotion in the film that he wasn’t able to do before.

”As actors you want to bring as much as you yourself as you can into a role to really connect those dots, and I finally have something to pull from that actually gives me that type of connection to a role in a way that I haven’t had a chance to do before,” he said.

The Black Panther star appeared on “Good Morning America” where he dished on spending the holidays (for a second time) with Lori. Peep the clip above.

The 70th Miss Universe Competition will be broadcast live from Eilat, Israel TONIGHT at 7pm EST on FOX. 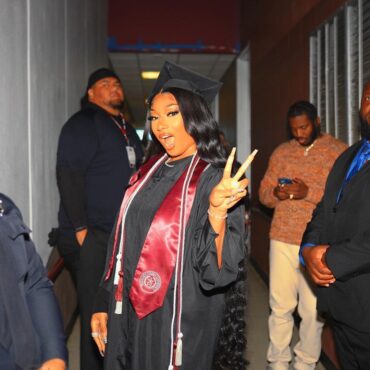 Real smart girl ish! Megan Thee Stallion is officially a college graduate! She just received her bachelor of science degree in health administration from Texas Southern University! Celebrate with the Houston Hottie inside... Megan Thee Stallion is proof you can do anything when you have determination and drive to go after what you really want in life. Meg knew she wanted to be a chart topping rapper, but she also wanted […]