Michael B. Jordan Reveals How He ‘Bombed’ An Audition For ‘Star Wars: The Force Awakens’ 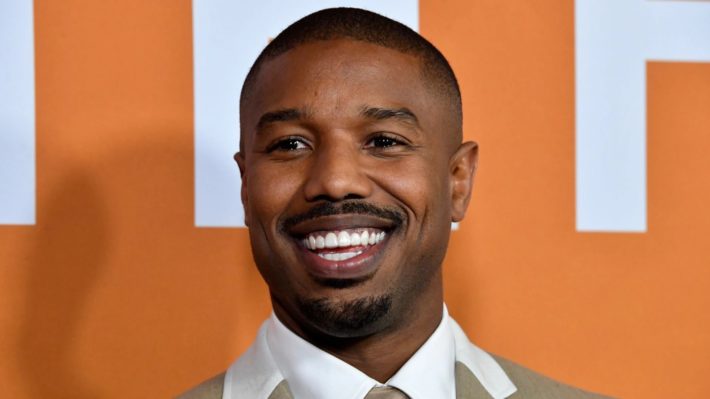 While Michael B. Jordan has accomplished a lot during his acting career, he’s not perfect. The Creed star was sure to keep it real with fans recently, when he recounted bombing his audition for J.J. Abrams’ Star Wars: The Force Awakens.

According to the Creed actor, the script he was given to work with was way too vague, and as explained to Marc Malkin on the Just for Variety podcast, he couldn’t get a good read on what the filmmakers were looking for. Via Variety:

“I think it was I couldn’t wrap my brain around some of the sides because you know when you’re reading for these high-level projects, there’s never really any specificity in the sides. Everything’s like super vague; everything is in secret. Reading through, I just couldn’t connect it. I definitely bombed that one for sure.”

While Jordan missed out on the Star Wars role, he eventually ended up working for Disney and blowing away Marvel audiences with his complex portrayal of the villainous Killmonger in Black Panther. Interestingly, Tom Holland had a similar experience. The Spider-Man actor recently revealed that he also bombed an audition for The Force Awakens only to later strike it big with Marvel. According to Holland, his problem wasn’t so much the script, but that he couldn’t stop laughing at the lady making BB-8 noises.

“I just couldn’t stop laughing,” Holland told Backstage. “I found it so funny. And I felt really bad, because she was trying really hard to be a convincing android or drone or whatever they’re called. Yeah, I obviously didn’t get the part. That wasn’t my best moment.

And while neither Jordan or Holland went to a galaxy far, far away, it’s pretty safe to say that both actors did pretty, pretty well for themselves. And that’s an understatement.

The post Michael B. Jordan Reveals How He ‘Bombed’ An Audition For ‘Star Wars: The Force Awakens’ appeared first on LOVEBSCOTT. 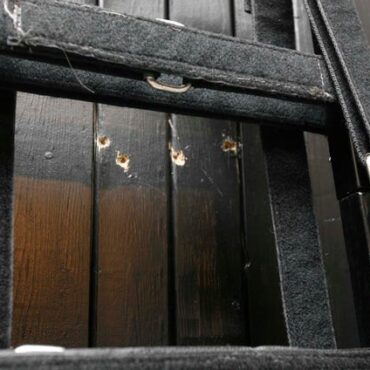 Apparently, the lack of prisoners getting killed is a pressing problem in South Carolina—so much so that the state House voted on Wednesday to add the use of a firing squad to its list of execution methods.Read more...