Michael B. Jordan and Lori Harvey Have Sexy and Stylish Date Night for ‘Without Remorse’ Premiere [Photo] 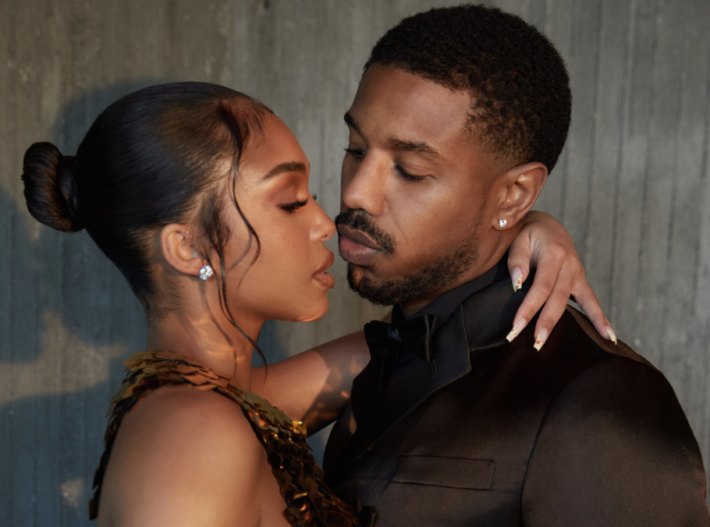 Michael B. Jordan and Lori Harvey took a moment to flaunt their relationship to promote his new movie.

The actor, 34, and his girlfriend Lori Harvey, 24, put on a stunning display in matching Prada as they posed for an impromptu photoshoot from home, celebrating Friday’s premiere of his Amazon Prime movie Without Remorse.

Jordan looked dapper in a brown double-breasted tuxedo over a black shirt and bowtie. “We were looking for a reason to get dressed up. Without Remorse premiere at the crib works right?!” he wrote, posting the photos to Instagram.

Meanwhile, Harvey was glowing in a backless gold sequinned gown as she cozied up to Jordan in the photos. “Prada you baby,” she wrote to her beau in the caption, while promoting the movie.

Jordan made his relationship with Harvey Instagram official in January, a few months after they began dating. “They have gotten serious quickly. It’s obvious that they don’t want to be apart,” a source told PEOPLE in February.

Next, the reigning Sexiest Man Alive is preparing to make his directorial debut with Creed III, in which he also revives his starring role as Adonis Creed. “I’ve been daydreaming about this movie since Creed I,” he recently told PEOPLE.

“So, to be able to finally step behind the camera and follow Sly [Stallone]’s lead and Ryan Coogler and Denzel Washington, guys that I’ve picked their brains, I’m truly excited about telling this story and sharing this movie with you guys,” he added. “It’s all I think about, every day. I can’t wait.”

They do look good together — but that’s the point, right? Check out a few photos of their night below, taken by Blair Caldwell. 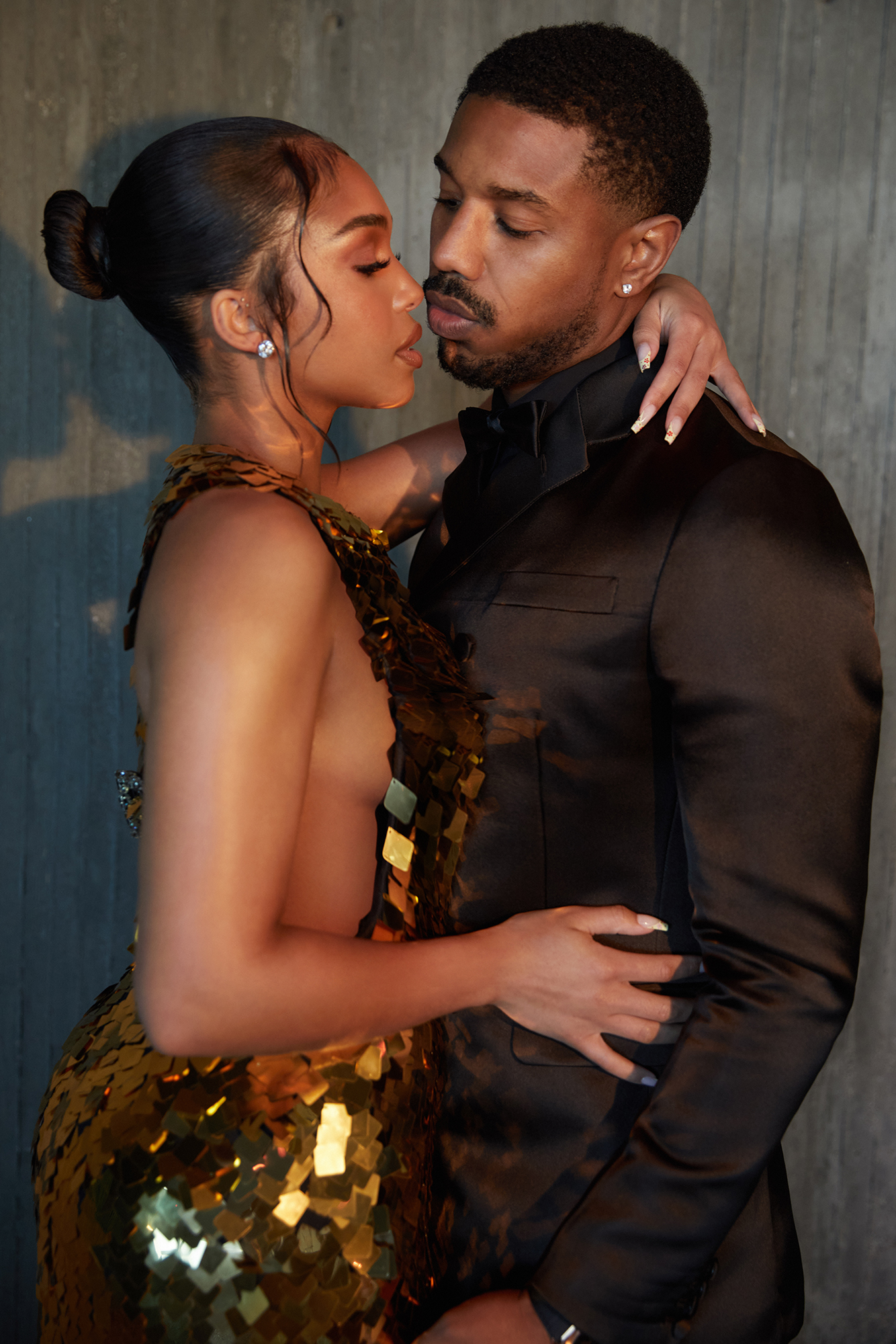 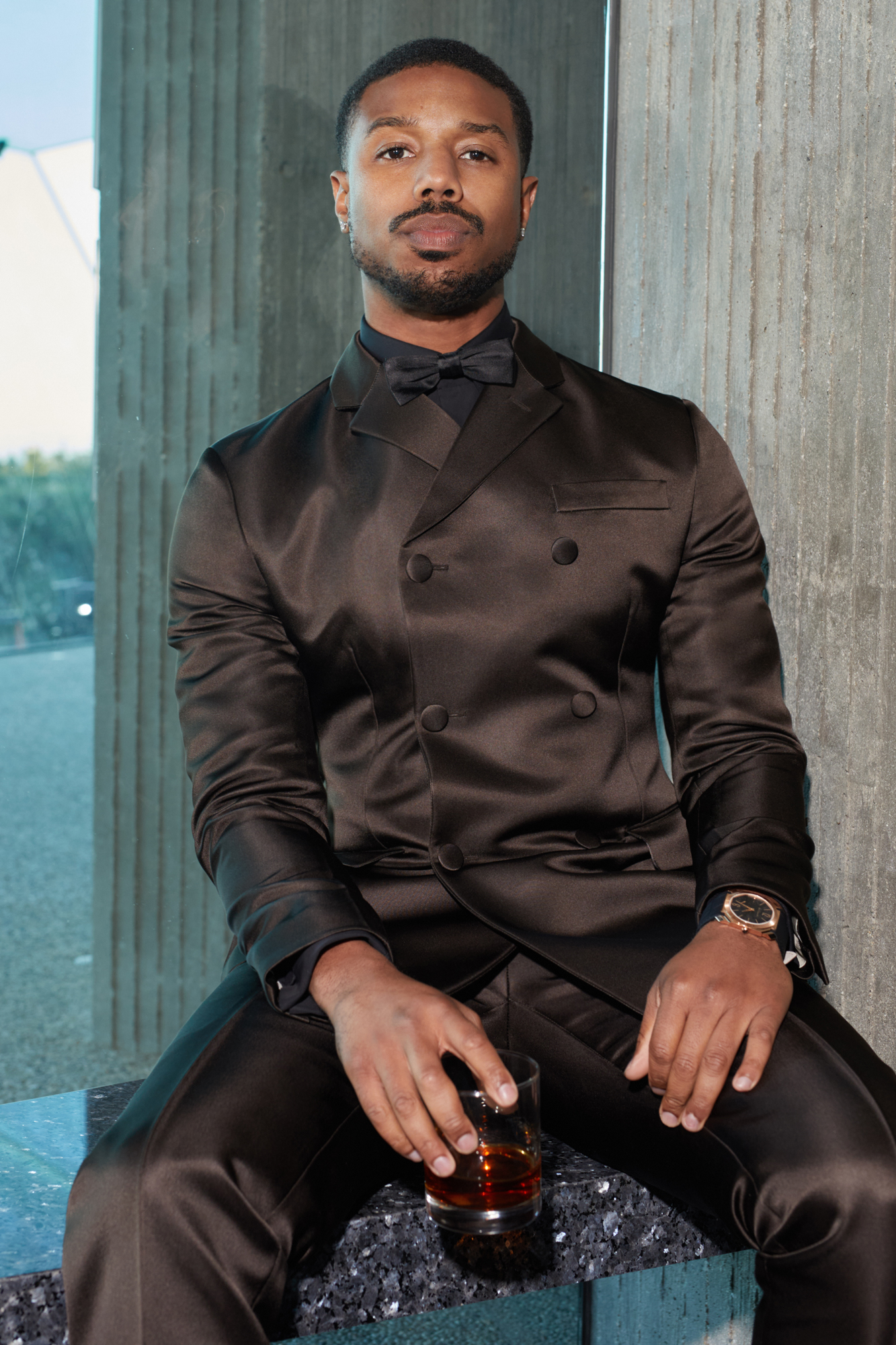 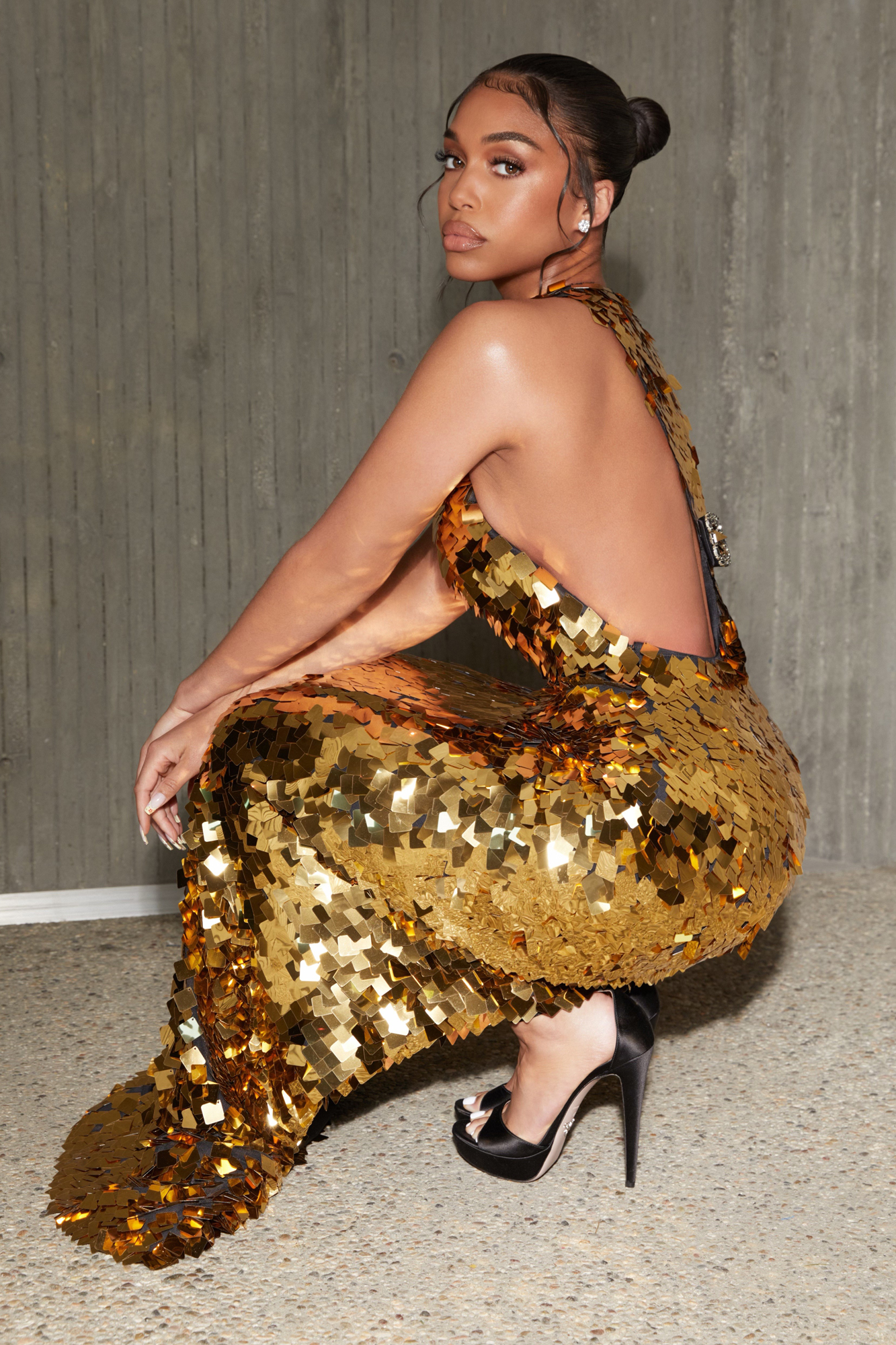 The post Michael B. Jordan and Lori Harvey Have Sexy and Stylish Date Night for ‘Without Remorse’ Premiere [Photo] appeared first on LOVEBSCOTT. 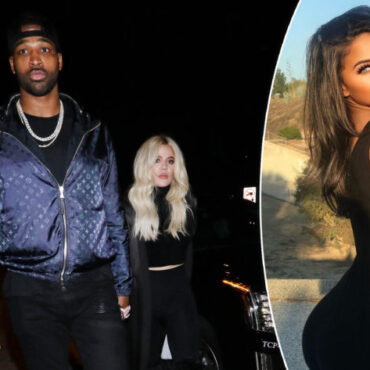 Sydney Chase, the latest woman who claims Tristan Thompson cheated on Khloé Kardashian with her, has reportedly landed a reality show. via RadarOnline: According to sources familiar with the deal, Sydney was contacted by Zeus Network after coming clean about her alleged affair with the Boston Celtics player. We’ve learned the show won’t just follow Sydney Chase. Her besties Hayden Reilly and Richelle Vega were a part of the meeting too, and the whole […]