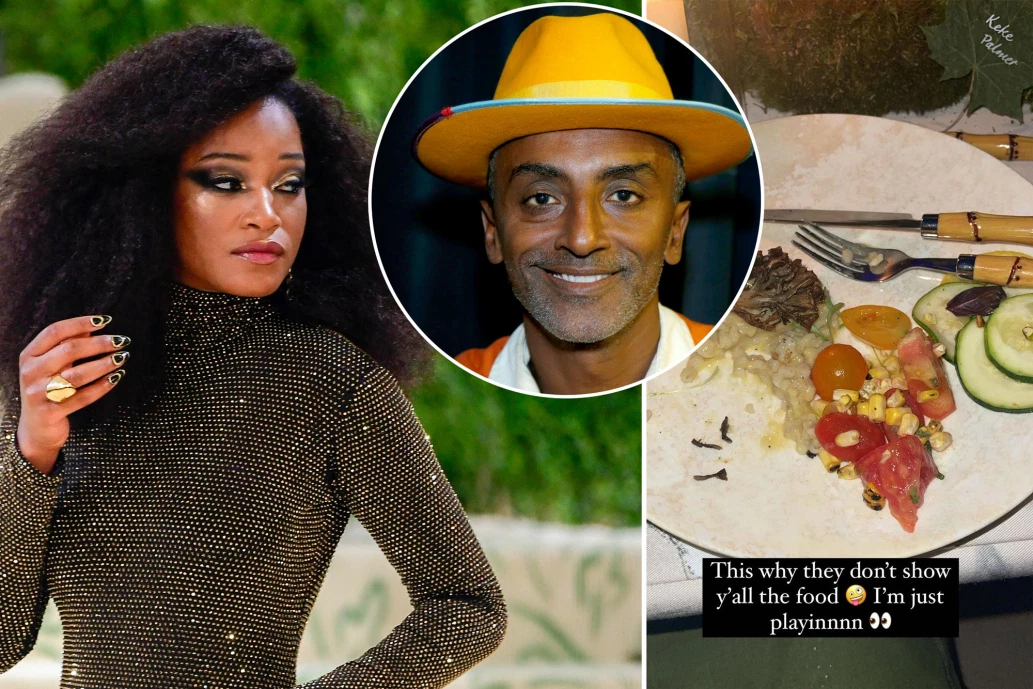 The man behind the Met Gala food is speaking out after Keke Palmer put one of the night’s dishes on blast on social media.

Marcus Samuelsson, a Swedish-Ethiopian chef who won Bravo’s “Top Chef Masters” in 2010, told TMZon Wednesday that Palmer’s plate was not an accurate depiction because it was barely topped with roasted mushrooms, tomato salad with corn and zucchini slices.

He also told the outlet that they served a 3-course meal, and added that he believes the gala’s food tasted “plenty good.”

A rep for Vogue exclusively told Page Six on Tuesday that they were “so thrilled and grateful to have worked with” Samuelsson, 49, despite some of the negative feedback online.

The spokesperson further explained the backstory behind the dishes they served, telling us, “The plant-based menu featured recipes from 10 emerging New York-based chefs to celebrate the return of the city’s restaurant industry, which was devastated by the pandemic.”

Samuelsson told TMZ the feedback he got after the party was “incredible.”

However, none of that likely came from Palmer, 28, who begged to differ.

The “Hustlers” star, who hosted Vogue’s livestream on the red carpet on Monday night, posted a photo on her Instagram Story of the catering and captioned it, “This is why they don’t show y’all the food. I’m just playinnnn.”

She then doubled down on Twitter, writing, “The menu Chile.”

Palmer’s post drew comparisons to the infamous cheese sandwich handed out at the 2017 Fyre Festival.

The hefty price tag attached to Anna Wintour’s prestigious fundraiser also added to the shock value over the food.

Sources previously told Page Six that event-goers have to pay $30,000 to $50,000 per ticket (tables can range between $275,000 to $500,000) — although the costs are usually covered by fashion brands who invite celebrities and models as their guests.

Keke’s not the first celeb to speak on on how … basic … the Met Gala food is. 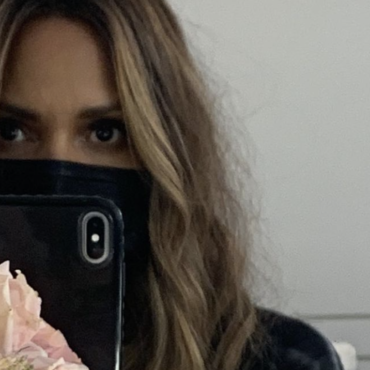 Halle Berry may be stunningly beautiful, but she  wants her fans to know that her life is far from perfect. via People: The 54-year-old actress, who steps into the director’s chair for the first time for her upcoming film Bruised, chatted with The New York Times ahead of the movie’s release. The interview covers the hardships in Berry’s life and how she feels they’re ignored because she’s seen as beautiful. “This […]