Meghan McCain Acknowledges There’s Been a ‘Paradigm Shift’ in Her Views on Racism, Angers Her Racist Fanbase 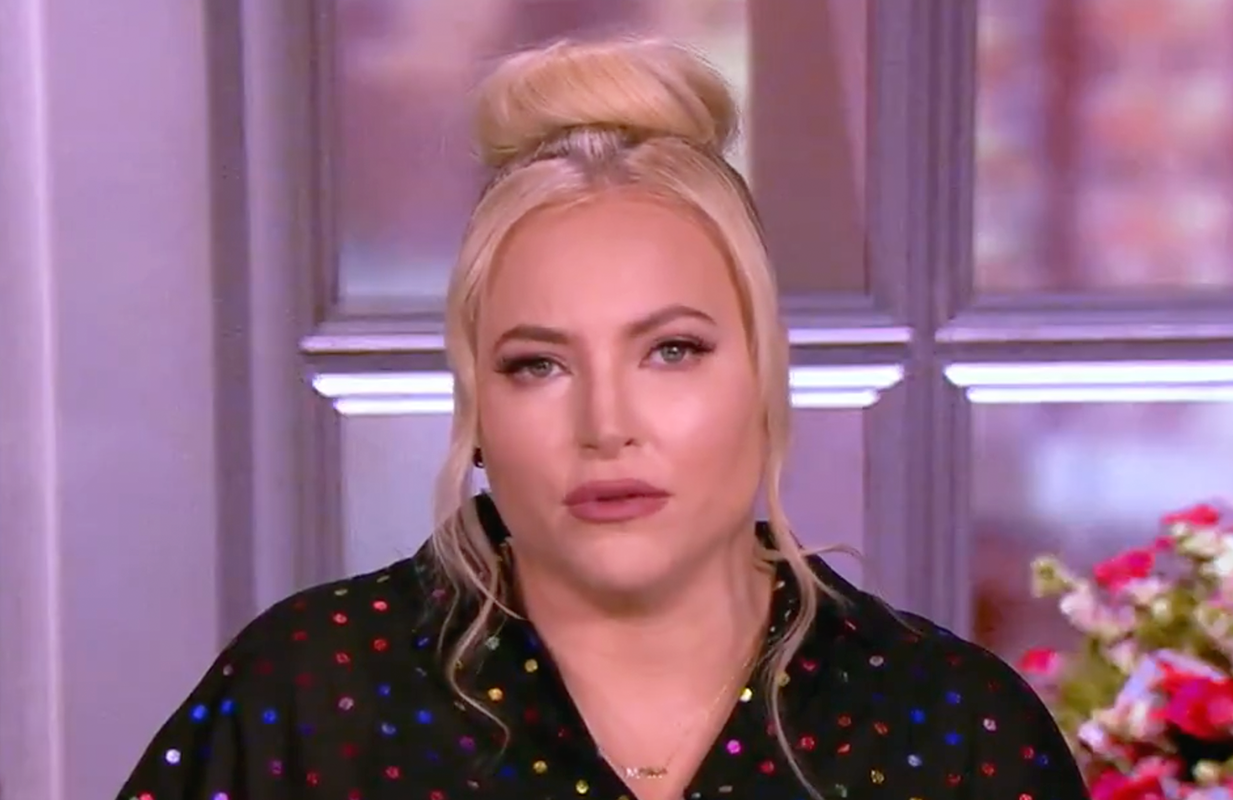 Meghan McCain acknowledged the existence of racism on Tuesday and pissed off her conservative fans.

But outrage erupted from both sides of the political ideological spectrum after McCain not only disavowed but also admitted complicity in racism, and vowed to be a better ally, as she and her co-hosts on “The View” reflected on the one-year anniversary of the murder of George Floyd.

“I have done a lot of work since the summer and a lot of reading and processing and speaking to people who know more about these issues than I do,” McCain said. “And I know just my personal perspective on it has done an extreme shift.”

That shift, she said, had taken her from an intellectual agreement with the notion that police brutality is a huge problem in the U.S., to complete certainty.

“Absolutely. Yes. There is no doubt in my mind,” she said. “And obviously I come from a different political perspective as everyone else, and I want to continue … taking my own responsibility and culpability in what I have done to contribute to make America a racist country, and to help make it less of a racist country.”

At brunch a few weeks ago, McCain had explained to friends discussing racial disparity that if she and her co-hosts were to go shopping and to lunch after the show, “it will be a different experience for Whoopi and Sunny than it will be for me,” she said, referring to her Black colleagues Whoopi Goldberg and Sunny Hostin. “Full stop, hands down. Racism is still a big problem in this country.”

McCain’s words segued into Goldberg’s summation of the Black experience, outlining how the people brought over from Africa against their will those hundreds of years ago had been treated like property, chattels, “like bedding – or your cat, or your dog,” and noting, “so the laws that were put forth in America were not put forth with us in mind.”

While McCain got lots of props after a two-minute assessment talking about her own paradigm shift in her thoughts on what racism is and how it’s perpetuated and manifested in American society, she also drew a lot of rage – and a fair amount of skepticism.

There were those who didn’t believe her; who thought it was too little, too late; and who declared her words “scripted.” People said that they did not watch the show any more – though they appeared to have seen the clip – because of her.

On the other side of things, conservatives freaked out equally strongly, with comments such as, “You idiots just want to keep racism going! This country is not racist!” and defining racism as Black people being barred from eating in all-white establishments, and accusing “you people” of worshiping Floyd “as some kind of martyr.”

In wrapping up the group reflection, Goldberg picked up where McCain left off, speaking to her own lived experience, including the potential for her 6-foot-tall grandson, who could easily be challenged by someone questioning his ownership of a car he had just parked.

All four hosts weighed in.

Goldberg also highlighted the non-racial underpinning of the violence that’s perpetuated routinely in the current system, citing the elderly white activist who police knocked down in Buffalo last year.

“This is happening to us as human beings,” Goldberg said. “So when we say this, it’s important that everybody just go, Oh damn. Damn. Yeah ok I get it, I hear what you’re saying. That’s all people really need. And if you hear what we’re saying and you see what we’re going through and you realize that once they’re done doing this to me, you’re next, maybe we can all help to bring the change.”

The way Meghan manages to stay in the headlines is nothing but job security, if you ask us.

The post Meghan McCain Acknowledges There’s Been a ‘Paradigm Shift’ in Her Views on Racism, Angers Her Racist Fanbase appeared first on LOVEBSCOTT. 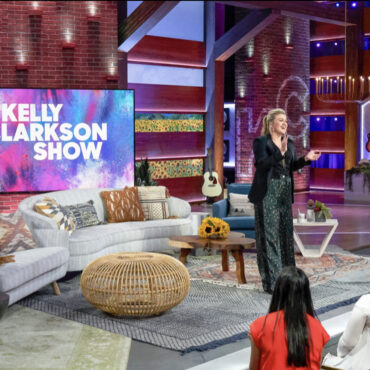