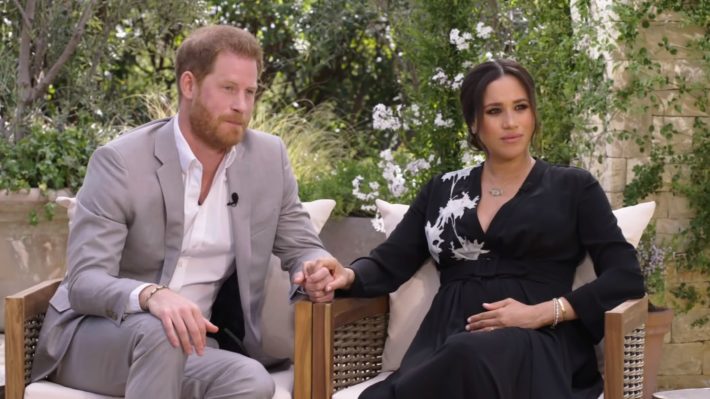 You should’ve already known, but Meghan Markle has proof of the allegations she made against The Royal Family — according to Gayle King.

On today’s ‘CBS This Morning’ Gayle made the comments confirming that Meghan has everything to back up her statements in the bombshell interview with Oprah, including allegations there was an internal discussion about how dark the couple’s baby’s skin would be, and that she was denied help when she felt suicidal. Plus, apparently, there is proof of details behind Kate Middleton leaving her in tears in the days before her and Harry’s wedding.

“Meghan has documents to back up everything that she said on Oprah’s interview. Everything,” King said on the show.

In the segment, King also shared the revelation that Prince Harry had spoken to his father — Prince Charles — and his brother — Prince William — following his interview with Oprah Winfrey.

“The word I was given was that those conversations were not productive, Gayle said. Adding, “But they are glad that they have at least started a conversation.”

She continued, “And I think what is still upsetting to them is the palace keep saying they want to work it out privately, but yet, they believe these false stories are coming out that are very disparaging against Meghan, still.”

“No one in the royal family has talked to Meghan yet, at this particular time,” Gayle continued.

The ‘CBS’ host’s comments echoed those of Meghan’s friend, Janina Gavankar, who appeared on a British morning show last week, claiming, “There are many emails and texts” that support Meghan.

“I know that the family and staff were well aware of the extent of it, and though their recollections may vary, ours don’t, because we lived through it with them,” she added.

Interestingly, as you know, in the days leading up to the Oprah interview, the Palace claimed a bullying complaint was made against Meghan Markle by staff members working at Kensington Palace.

Gayle King responded to those allegations, saying, “The bullying thing was raised in 2018 and now there’s an ongoing investigation about bullying from Meghan Markle when anyone who has worked with her will tell you exactly who she is.”

Speaking of proof, Meghan Markle is calling the bullying allegations against her a “smear campaign” and is legally demanding proof against allegations that she bullied anyone while living inside the Palace.

At the time, a spokesperson for Buckingham Palace said, “Our commitment to looking into the circumstances around the allegations from former staff of the Duke and Duchess of Sussex is being taken forward but we will not be providing a public commentary on it.”

Harry and Meghan could probably produce and entire six-part Netflix limited series on what they experienced. The Palace might want to tread lightly.

The post Meghan Markle Claims She Has Receipts to Back Up Allegations Made Against The Royal Family appeared first on LOVEBSCOTT. 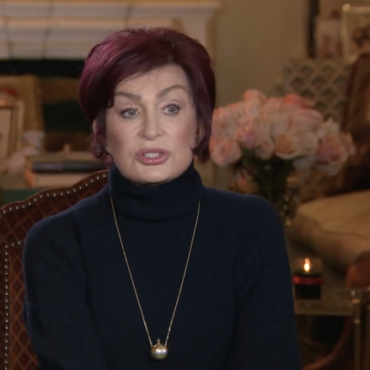 Sharon Osbourne sat down with Kevin Frasier to tell her side of what happened the day she decided to defend Piers Morgan’s racism and got into a heated discussion with co-host Sheryl Underwood. Much like her subsequent statements, Sharon claims she was blindsided by producers and feels like her co-hosts betrayed her. In response to today’s damning allegations from Leah Remini and others, Sharon denies using any racist language. If […]