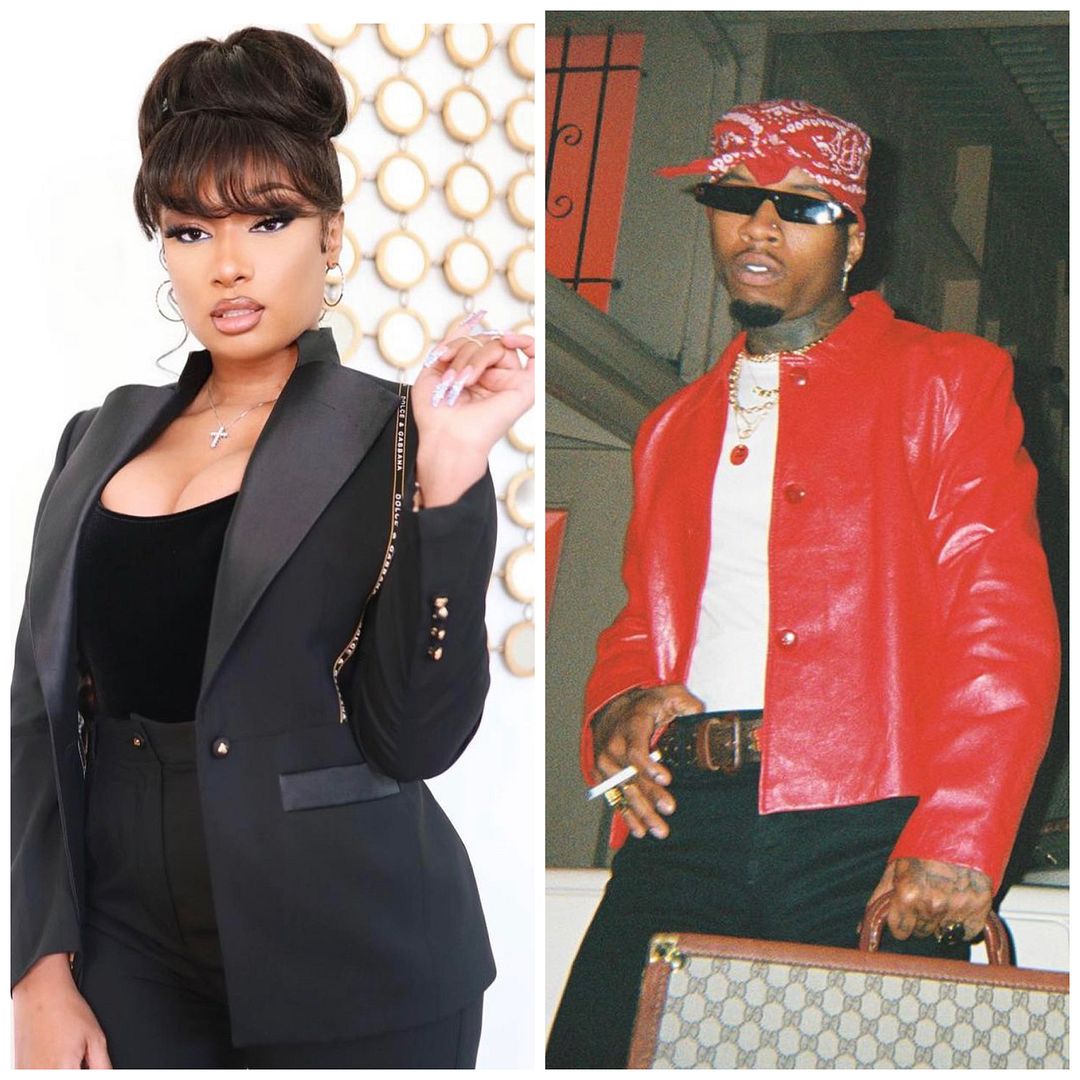 After a judge ruled that Tory Lanez will stand trial in the shooting of rapper Megan Thee Stallion, the Canadian native hopped on Twitter to dispute some of the reporting surrounding his last court appearance. An independent witness also shared details about what happened on the night of the shooting. Now, Meg has responded.

Tory Lanez will be standing trial in the shooting of rap artist Megan Thee Stallion, a judge recently ruled.

The 29-year-old Canadian born artist (real name Daystar Peterson) is set to appear in court for an arraignment on January 13, 2022. Superior Court Judge Keith H. Boron rejected a bid to dismiss the case “for insufficiency of the evidence.”

According to Rolling Stone, Los Angeles Police detective Ryan Stogner testified in a preliminary hearing that an “intoxicated” Tory allegedly shouted “Dance, b*tch!” before shooting the three-time Grammy Award winner – hitting her in the foot – following a dispute during a party at Kylie Jenner’s house last July.

In October 2020, Daystar was charged with a felony count of assault in the shooting of Megan Thee Stallion (real name Megan Pete). If he’s convicted, he faces a possible maximum sentence of 22 years and 8 months in prison. He has pleaded not guilty.

He said Megan described Peterson as “half in, half out,” on the step board of the vehicle, when he allegedly fired, Stogner said.

“Megan immediately felt pain to her feet, observed blood, fell to the ground, and then crawled to an adjacent driveway of a residence…She described her injuries as bleeding profusely,” he testified.

“Megan stated the defendant apologized for doing it and offered her money and begged her to please not say anything and made a reference to the fact he was already on probation and he begged her not to say anything,” Stogner testified. Megan has made this claim in the past, and a September 2020 report in Complex, citing an unnamed source, made a similar claim about Lanez’s alleged comments at the incident.

When the “dance, b*tch!” headlines started circulating, Tory hopped on Twitter to allude the reports about the hearing were false. According to him at least.

”NAH… I need someone to REPORT what was REALLY said in court today, 45 minutes of my lawyer stating contradictory evidence that proves my innocence should never come back as one false story forced to the media,” he tweeted.

More deets about what allegedly went down that night have come out.

According to an independent witness, the person claims they saw Meg and her female friend, Kelsey, fighting right before Meg was shot in the feet.

During Tuesday’s preliminary hearing a detective testified this independent witness — who allegedly saw the shooting happen — claimed the gun’s muzzle flash went off closer to Kelsey than Tory.

Tory’s attorney, Shawn Holley, says that muzzle flash detail is “corroborated by the gunshot residue found on the other female’s hands.” She also tells us, “It was further established that Megan gave several inconsistent accounts of what happened that night and that she omitted key information to the police.”

Still, Holley adds, “We look forward to the opportunity to cross examine her at trial about the numerous inconsistencies in her story.”

Meg – who recently copped her undergraduate degree – responded to the independent witness and Tory’s reaction to the hearing’s coverage, tweeting:

”Don’t blogs/ journalists have to have accurate/ credible sources before going with a story ? Or is it just like a new I got paid to post this or I heard out from my home girl type policy these days.”

”Like I’ve been SHOT and the focus of some these headlines are dismissing that I was attacked with a WEPON WHILE I WAS UNARMED and trying to paint it as a cat fight between friends why do I have to relive this with everyone on the internet every day ? And watch y’all gaslight me”

And she’s right. Let the facts speak for themselves.

It’ll all come out in court next year.

The Houston Hottie has been making her rounds on the Jingle Ball Tour, hitting the stage to wrap up one hell of a year. .

She’ll be hitting the stage at the State Farm Arena in Atlanta, GA tomorrow night. 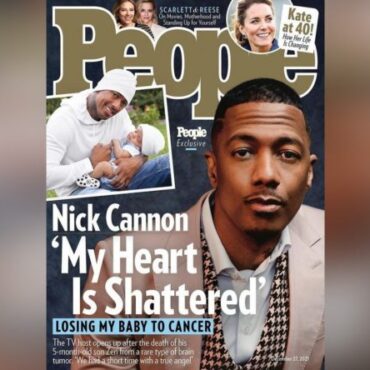 In an interview with People, Nick Cannon spoke about the tragic death of his 5-month-old son Zen, who recently passed following a battle with a brain tumor. via: AceShowbiz He explained in the new interview why he and baby mama Alyssa Scott made the difficult decision to forgo the procedure. “We started asking, ‘Is there a way to prevent this? If not, how long do we have?’ ” he recalled […]