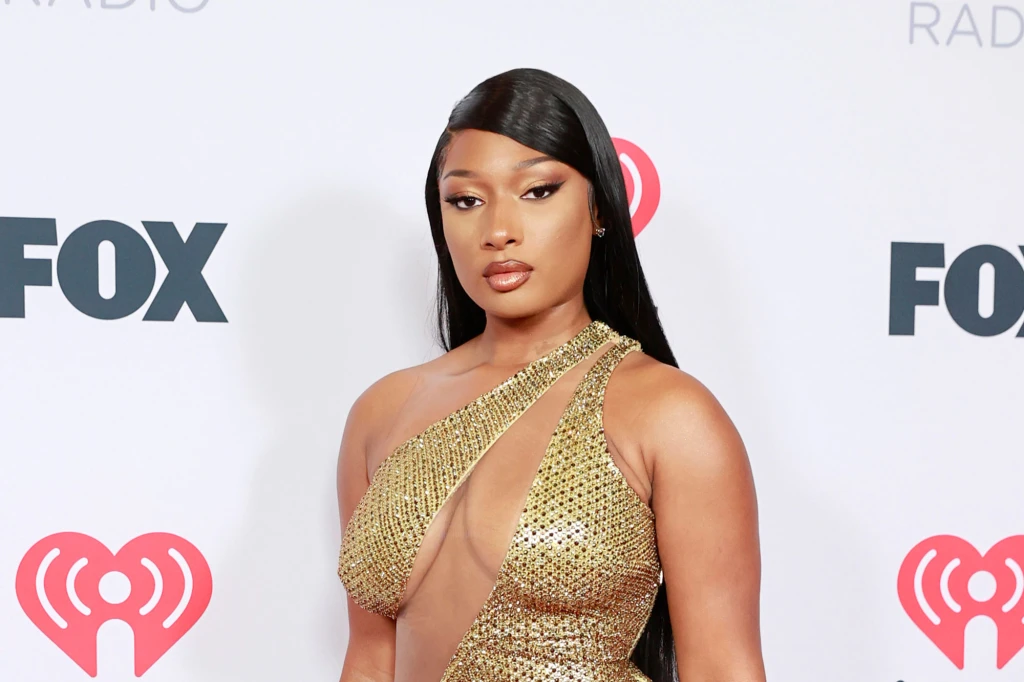 Megan Thee Stallion is no longer taking the stage with BTS at the 2021 American Music Awards on Sunday.

“I was so excited to go to the @AMAs and perform with @BTS_official, but due to an unexpected personal matter, I can no longer attend ??,” the “Savage” rapper, 26, tweeted on Saturday.

“I’m so sad!” Megan, whose real name is Megan Pete, continued. “I really can’t wait to hit the stage with my guys and perform #BTS_Butter real soon!?”

Though the “Body” rapper did not explain what the “personal matter” was, fans speculated that she decided to pull out of the AMAs over the recent murder of her friend, Young Dolph.

Dolph, whom The New York Times described as “one of hip-hop’s most promising new stars in recent years,” was just 36 years old when he was shot and killed on Wednesday while buying cookies for his mother at a shop in his native Memphis, Tenn.

After hearing the news about Dolph, whose real name was Adolph Thornton Jr., Megan took to Twitter to share her heartbreaking reaction.

“I am sooo sick rn I am in disbelief! Praying for his family and friends ! Rest In Peace to my friend a true legend dolph,” the Texas native wrote to her 7.1 million followers.

Megan also shared a tribute to her late friend on Instagram, writing alongside a portrait of him, “Everybody that know me knows I play this man music EVERY DAY ! He was so genuine so real so kind to me and [my manager T. Farris] always !!! Rest In Peace to a real legend ?.”

We hope everything is okay. 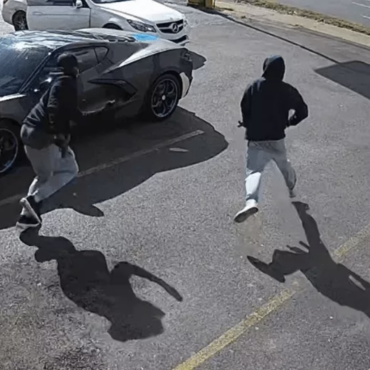 Young Dolph’s killers have not yet been identified, but cops have recovered a key piece of evidence that might bring them closer to capturing the suspects. via The Blast: According to multiple reports, the Memphis Police Department has located the vehicle used in Dolph’s violent murder. The white Mercedes Benz two-door was towed from an area of South Memphis, nearby where the fatal shooting occurred. A video surfaced on Saturday […]