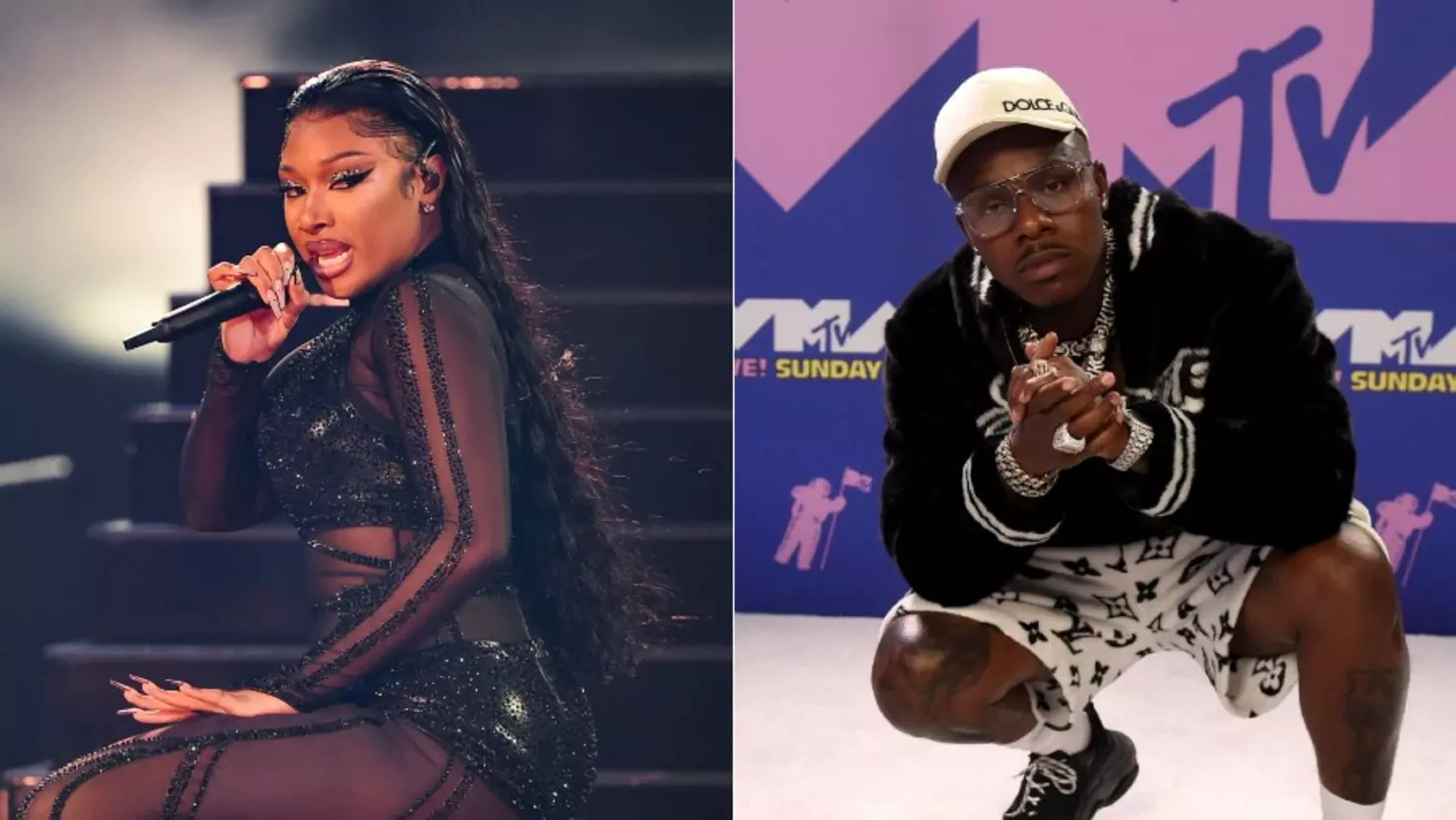 A few days ago, Megan Thee Stallion reportedly unfollowed friend and frequent collaborator DaBaby after he dropped a new single with Tory Lanez.

If you recall, Tory announced a song with DaBaby back in January and people weren’t happy considering Megan publicly named Tory as the one who shot her   back in 2020.

That song was believed to have been scrapped amid the fallout, but that’s not the case. Tory and DaBaby dropped the song and video earlier this week.

Baby got enough problems of his own my nigga?, ion got nooooo reason to inherit the next MF problems.?????

As fans questioned DaBaby’s loyalty, he added fuel to the fire by retweeting someone’s comments making light of the fact that Tory shot Megan — but he claims it was an accident.

Idk what type of Illuminati shit Twitter got goin on?…

I ain’t retweet nothing but “Ball If I Want To” promo.

I ain’t retweet that silly shit.

Then once ppl start tagging me & I saw it and tried to delete it and undo the retweet Twitter didn’t let me.?
Type shit yall on? pic.twitter.com/L8jafqONj2

Since then, Megan hopped on Twitter to share her thoughts about ‘industry men’ supporting her in private but then doing ‘something different.’

support me in private and publicly do something different…these industry men are very strange. This situation ain’t no damn “beef” and I really wish people would stop down playing it like it’s some internet shit for likes and retweets.

Justice is slow … as we’ve all seen…back to my good day ?

You done let these folks get the best of you thug. ion got no bad energy for ya.

You know like I know I ain’t no “industry” nigga , let em fool you into thinking that you trippin.

Stand on what you stand on without feeling like I’m against ya.

My stance hasn’t changed at all YOURS has. We already spoke abt this in private and you specifically said “that ain’t even no good business move why would I promote that shit” but now this ain’t your “beef” ? That ain’t real. But you stay on ya “business” my g https://t.co/WeKAVD0xnu

Then he fired off a shady tweet addressing the entire situation.

Happy Juneteenth tho, we started this bitch off wit a bang didn’t it ?

Then, Megan’s man Pardi had some words for DaBaby of his own — but DaBaby laughed it off.

This is too much drama to be happening on Juneteenth.

The post Megan Thee Stallion and DaBaby Get Into It on Twitter After He Releases a Song with Tory Lanez & Retweets Something Shady About Her Getting Shot appeared first on LOVEBSCOTT. 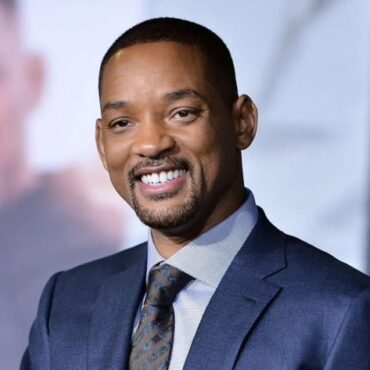 Will Smith Announces the Release of His Forthcoming Memoir “WILL” [Video]

Will Smith is many things—an actor, rapper and trailblazer in every sense. But now, you can add “author” to that growing list. via: Revolt He used a Pixar filter and also shared the cover, which was designed by New Orleans-based visual artist Brandan “BMike” Odums. In the caption the Fresh Prince wrote, MY FIRST BOOK EVER!! WTH?!?! Pre-order in my bio or willsmith.com Thank [you] for rockin’ with me!! #WillTheBook.” […]