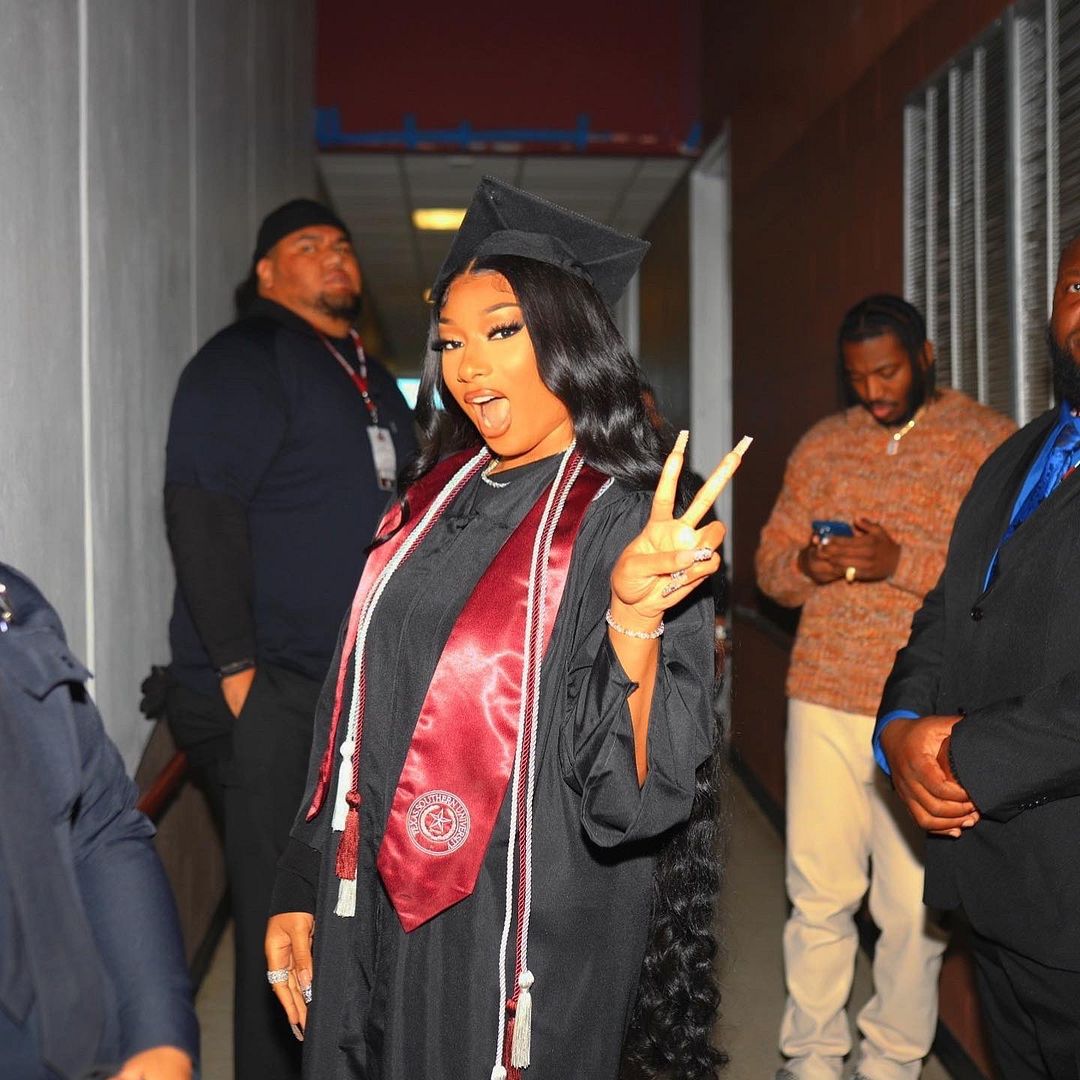 Real smart girl ish! Megan Thee Stallion is officially a college graduate! She just received her bachelor of science degree in health administration from Texas Southern University! Celebrate with the Houston Hottie inside…

Megan Thee Stallion is proof you can do anything when you have determination and drive to go after what you really want in life. Meg knew she wanted to be a chart topping rapper, but she also wanted a college degree. So, she did BOTH!

On Saturday afternoon (Dec. 11th), the three-time Grammy Award winner walked across the stage to receive her bachelor of science degree in health administration from Texas Southern University, a historically black university!

”Good morning hotties !!! It’s graduation dayyyy,” she wrote on Twitter with the ”#MeganTheeGraduate” hashtag, which has been trending on Twitter. Oh, and Twitter even created her own emoji that pops up every time a fan uses the #MeganTheeGraduate hashtag.

Sharing a handful of pictures from her graduation, she reflected on all of the love she received on her special day:

“Meg Thee Graduate I know my parents are looking down on me so proud,” she wrote on Instagram. “Thank you everyone for all the love today.”

The TINA SNOW raptress – whose real name is Megan Pete – walked across the stage at TSU’s 2021 Winter Commencement Ceremony. Shortly after 12pm, Meg made her way across the stage where she shook hands with the TSU’s 13th president, Dr. Lesia Crumpton-Young. She even stopped to pose for a selfie with faculty as she walked off the stage.

Watch as her name is called in the clip below:

Proving to be the ultimate supportive boyfriend, songwriter Pardison “Pardi” Fontaine was standing next to the stage to give her a kiss and film her right after she officially copped her degree:

When the Houston Hottie – now age 26 – first started to make a splash on the music scene, she made it clear that she had plans to finish pursuing her undergraduate degree. In 2013, the “WAP” raptress enrolled in historically Black university Prairie View A&M before she transferred to Texas Southern right at the time her rap career was taking off.

In previous interviews, the GOOD NEWS rapper often talked about being motivated to finish college in honor of her mother and grandmother, who both passed within a month of one another in 2019. Meg’s mother (and former manager) Holly Thomas, died in March 2019 after suffering from brain cancer. Although her music career was taking off, Meg always said in interviews she wanted to finish college to make her mother proud. And that’s exactly what she did. It wasn’t easy – and she shared moments when it wasn’t – but she got it done.

Adding more accolades to her resume, Meg will also receive the 18th Congressional District Humanitarian Award on Sunday (Dec. 12th), which recognizes individuals for their outstanding achievements in the community.

Houston Mayor Sylvester Turner congratulated Meg and the other TSU graduates on their big achievement:

Congratulations to all the @TexasSouthern graduates who received their diploma today including Megan Pete (@theestallion). May your future continue shine bright. #MeganTheeGraduate #MeganTheeStallion https://t.co/PNJkHw2KNb

Tons of congratulatory messages for Meg from her celeb friends have been pouring in, including tributes from Cardi B, Ciara, Normani, Summer Walker, Lizzo, City Girls’ JT, LaLa Anthony, Juicy J and tons more:

Congrats @theestallion all of your hard work paid of!!! I know your Parents are super proud of you. pic.twitter.com/iqveHPWf4x 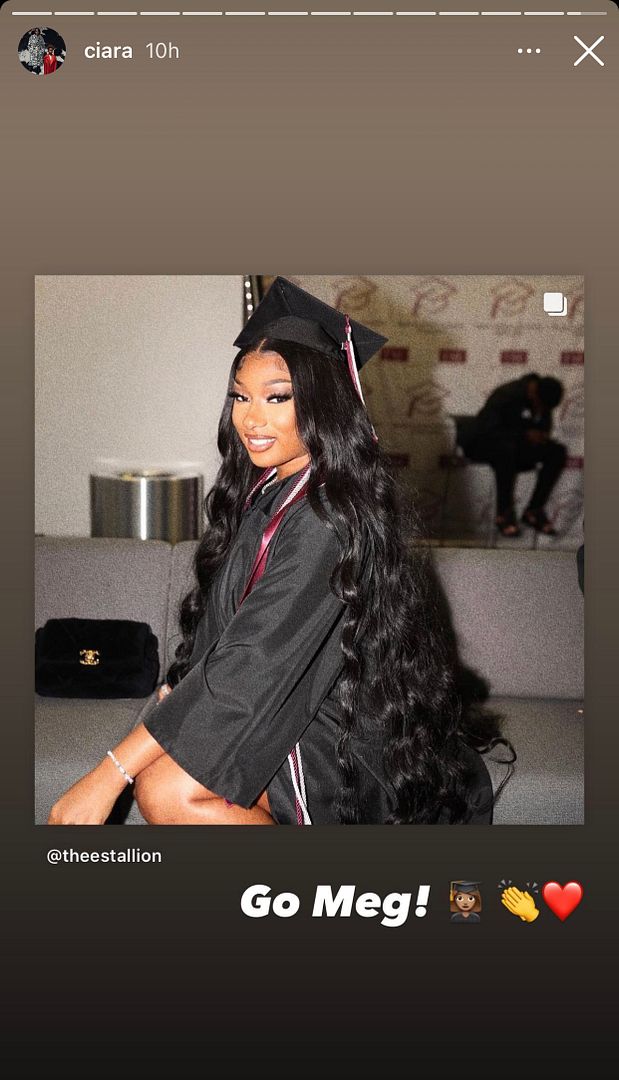 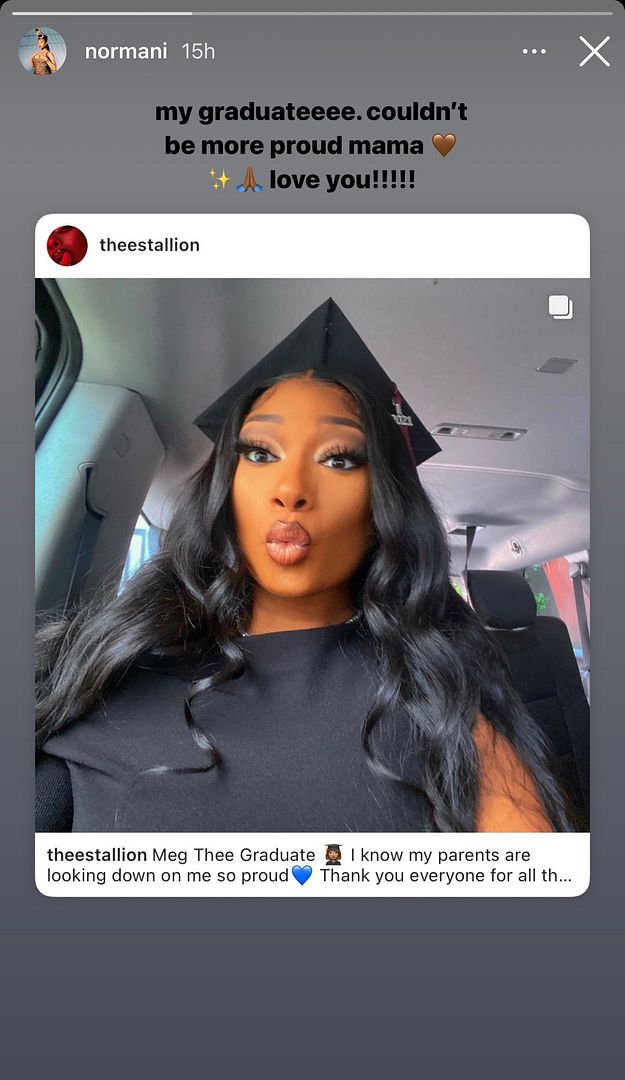 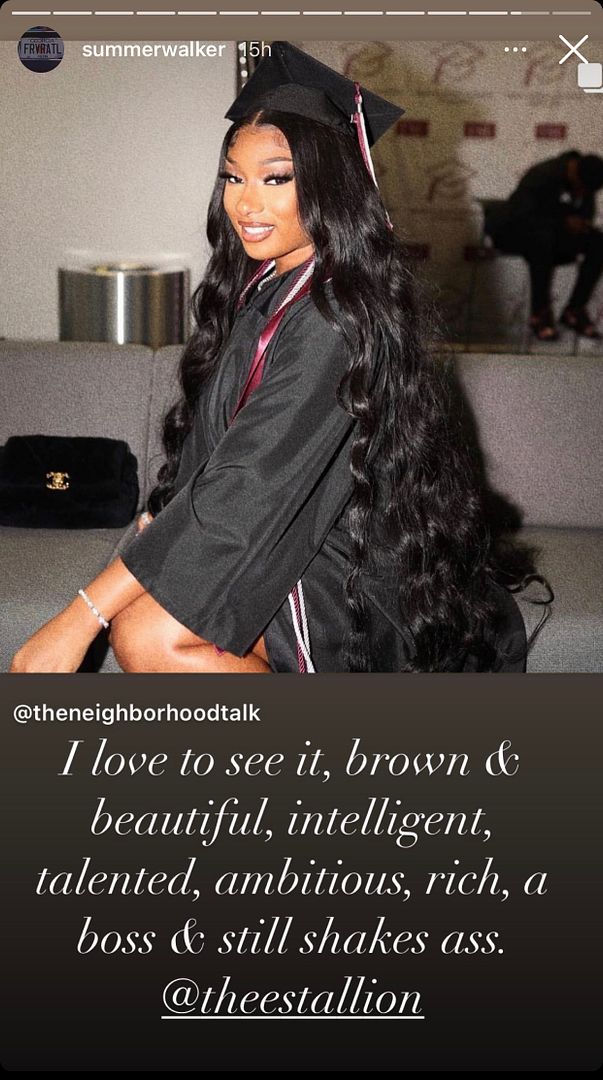 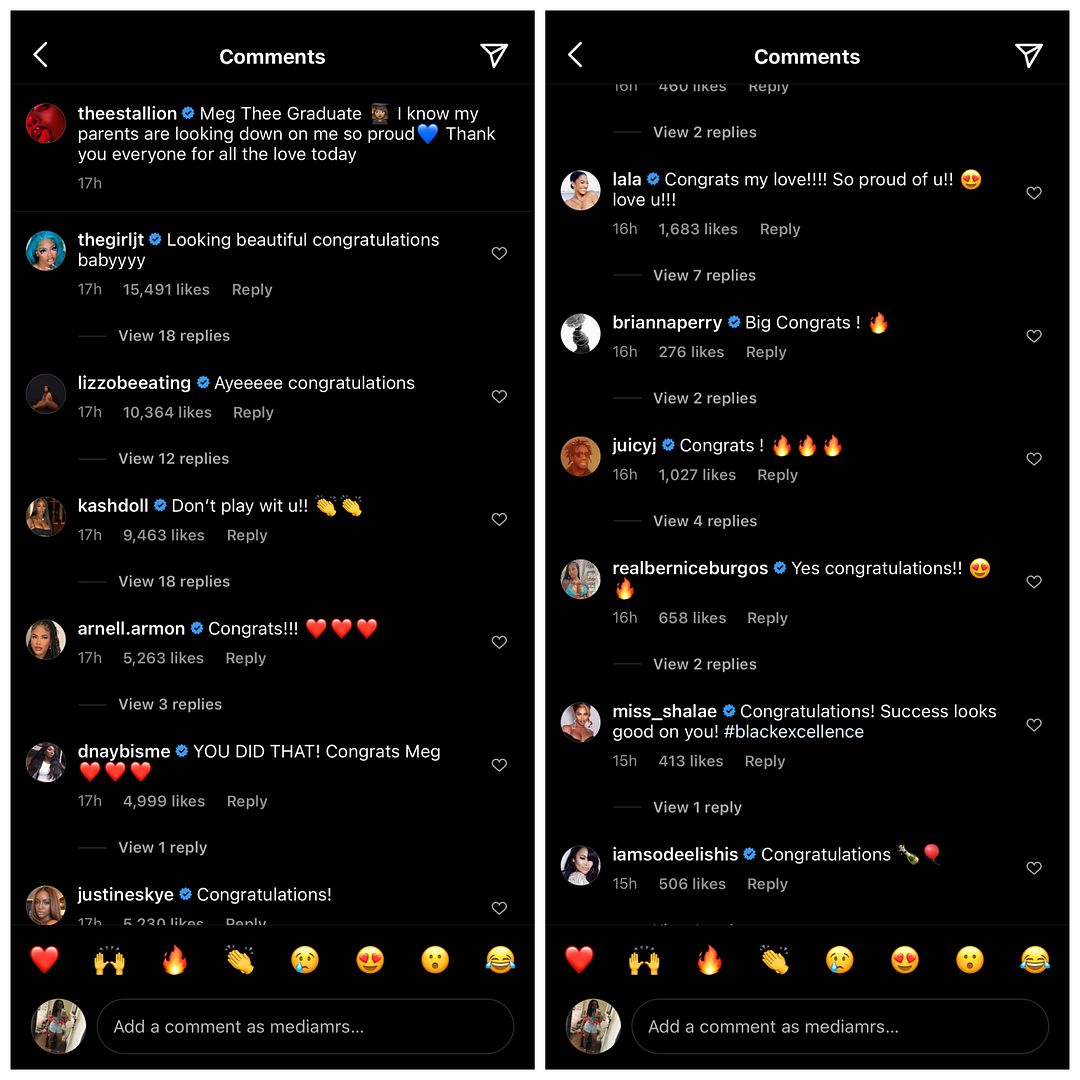 Before trekking across the stage…

Meg shared some graduation flicks where she geeked out on her new NIKE collaboration aimed at HBCUs.

“HOTTIES…I’m officially a @nike Yardrunner, y’all!” Megan wrote. “I’ll be graduating from my HBCU TEXAS SOUTHERN UNIVERSITY this Saturday!! I want y’all to remember that you can do whatever you wanna do and be whoever you wanna be, cause look at me!”

Congrats, Meg. You did it!  And we (as everyone should) STAN. 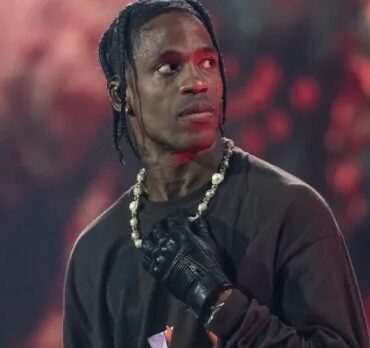 It looks like Travis Scott’s performance woes will continue into 2022 thanks to a new report. via: Variety The development follows a report by KESQ in Palm Springs which reported that the controversial rapper was dropped from the bill following the tragedy which occurred at his own Astroworld festival in November, where 10 people died after the crowd rampaged during his headlining set. A Change.org petition was started in the […]