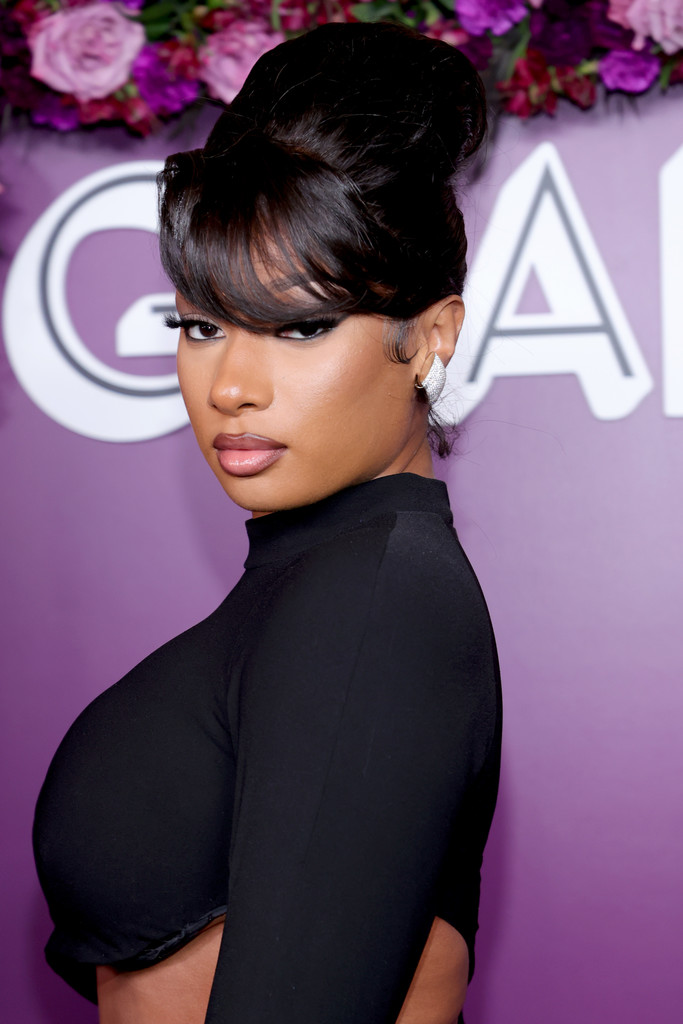 Just call her Megan THEE Brand Queen, because chick is getting a new deal seemingly every single day.  And we’re ALL the way here for it.  Deets on her new production deal with Netflix inside.

The ultimate Houston Hottie is about to flex her film skills after two seasons of being a judge on HBO Max’s hit Ballroom-Voguing competition show “Legendary”.

Netflix has entered an exclusive First Look deal with Grammy Award-winning musician, philanthropist, college graduate and entrepreneur Megan Thee Stallion. Under the terms of the deal, she will create and executive produce new series and other projects for Netflix.

Meg said about the deal, “I’ve always had a passion for telling creative and entertaining stories, so I’m thrilled about this partnership with Netflix. Venturing into production is the next step in my journey as an entrepreneur and I can’t wait to bring all my ideas to life and for my Hotties to watch.”

Her career has been nothing short of DRIPPY. She recently earned a bachelor of science degree in health administration from Texas Southern University, had a bomb national Popeye’s campaign with her Hottie Sauce, worked collabs with CashApp and Fashion Nova, is a 3-time Grammy winner and has countless #1’s on the charts.

And she’s been finding time for love too with boyfriend, super producer Pardison Fontaine. 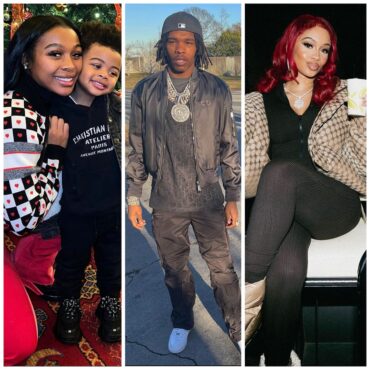 Jayda Cheaves - the mother of Lil Baby’s son - did an interview where she revealed she knew about Lil Baby messing around with Saweetie before it hit the blogs. Deets inside… When news broke that Lil Baby and Saweetie were dating (or messing around), everyone was shocked and surprised, except his ex/son’s mother Jayda Cheaves. She already knew. Hollywood Unlocked first reported Lil Baby dropped a $100,000 bag on […]