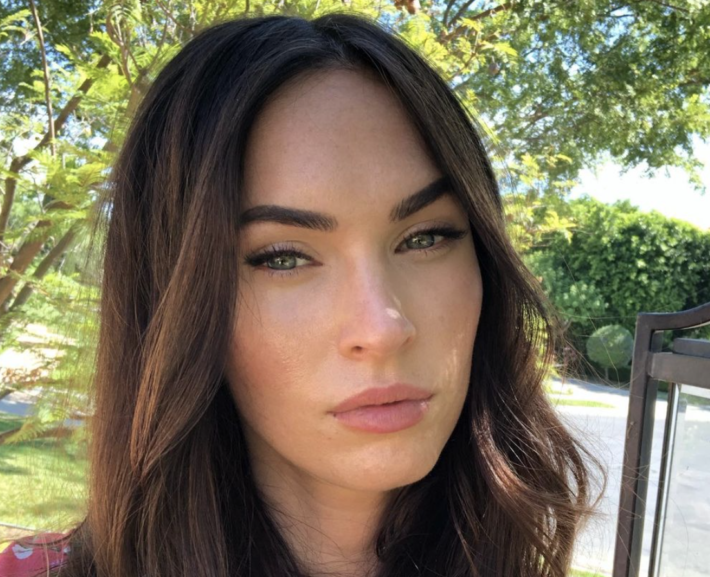 Megan Fox took to social media to respond to a fake post that went viral featuring a fake statement in which it appeared she was pushing against wearing masks in the COVID-19 pandemic.

In the fake post, the account intended to look like Fox’s wrote that she was choosing not to wear a mask because she wanted to “trust the universe” to keep her family and friends safe.

Fox later debunked the post and was taken aback by how easily people were ready to believe it and slander her.

“I’ve never made any statements regarding wearing masks. Scary that you can go viral and possibly be socially crucified for something you haven’t done,” she wrote on her Instagram story, responding to the falsified post. “The internet is so FUN.”

It seems the fake account took one of Fox’s posts from 2014 and paired it with the fake caption that suggested not wearing masks. But beyond fake posts, Fox is currently enjoying the fruits of her relationship with artist Machine Gun Kelly, revealing that they have a “once in a lifetime thing” in a profile for Nylon.

Megan Fox reacts to going viral over photoshopped statement about not wearing masks:

“Scary that you can go viral and possibly be socially crucified for something you haven’t done.” pic.twitter.com/hLLIzPRYCQ 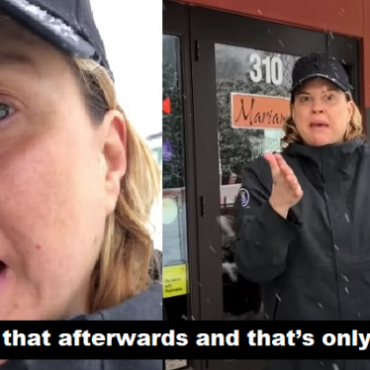 Say What Now? Woman Allegedly Throws Snowball at Asian Man’s Car and Calls Him a ‘F*cking C*ink’ in Washington [Video]

A man took to social media to share an incident that went down in Renton, Washington in which he was allegedly provoked by a woman who called him racist slurs. via Yahoo: In the video uploaded on YouTube channel revealkarens, a woman can be seen arguing with the person who claims she hit his car with a snowball and called him a “ch*nk” when he confronted her.“This lady was having […]